The adidas Ultra Boost Triple White for 2016 gets a different look than previously reported.

Official images recently leaked and the Primeknit features the gradient style rather than the FutureCraft pattern early sample photos depicted.

It’s being reported that we’ll see this version of the Ultra Boost release in May. An exact date has yet to be revealed. Either way, brace yourselves for a good treat.

Expect a retail price of $180 and availability through adidas.com. Stick with TSG for more updates! 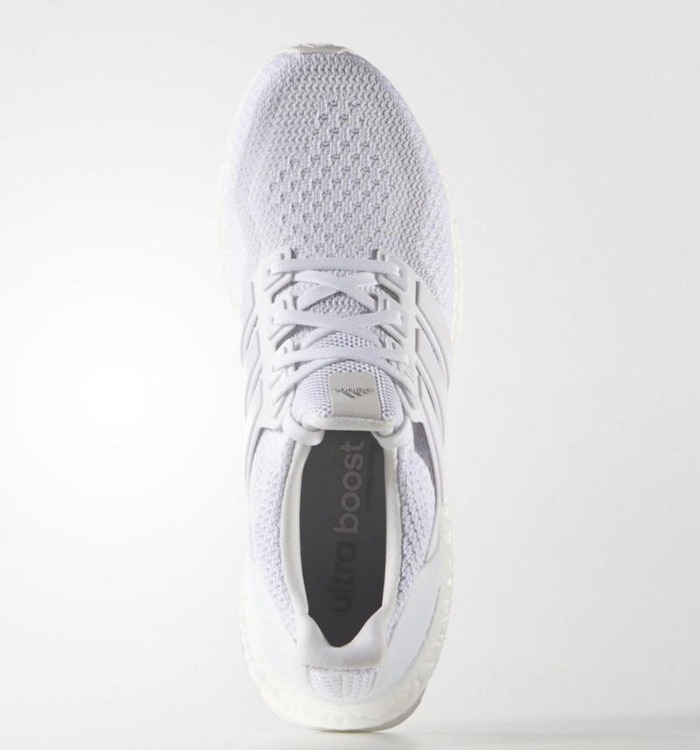 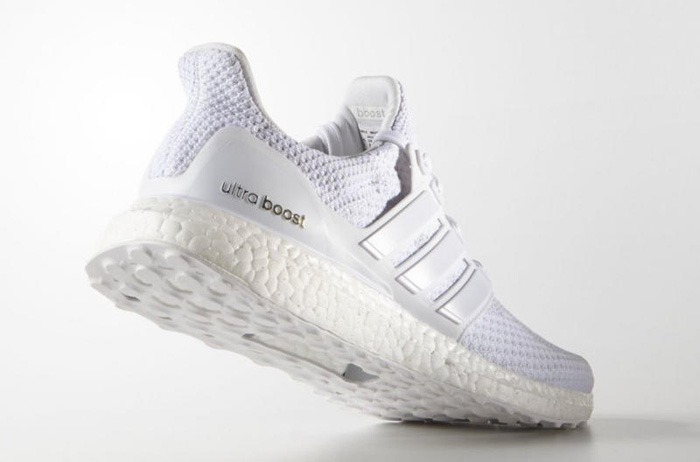 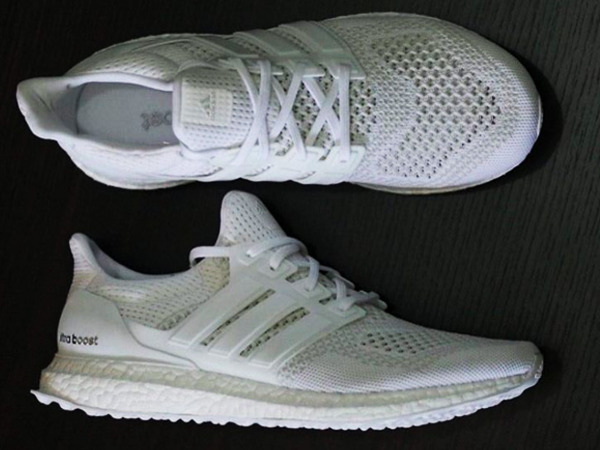 Meet the adidas Ultra Boost Triple White for 2016. adidas reworked their hottest sneaker of the past year and somehow seemed to make it even better.

Last year we previously saw a JD exclusive pair of all white Ultra Boosts, but those only released in very limited quantities.

What you’re looking at here is a general release pair with new patterns on the Primeknit and Continental rubber outsoles.

Sneakerheads can’t get enough of the 2015 White Ultra Boosts, so expect everyone to go nuts over this drop, too. A release date has yet to be revealed, but stick with TSG for further updates. 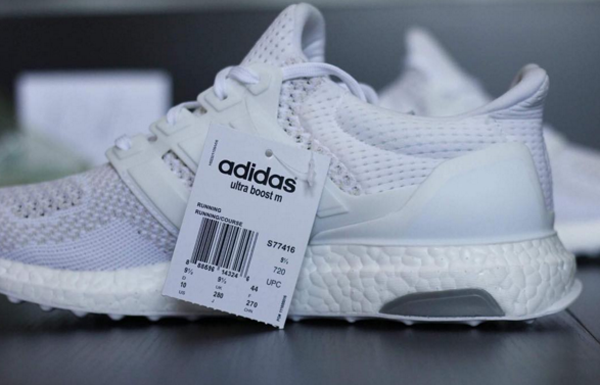 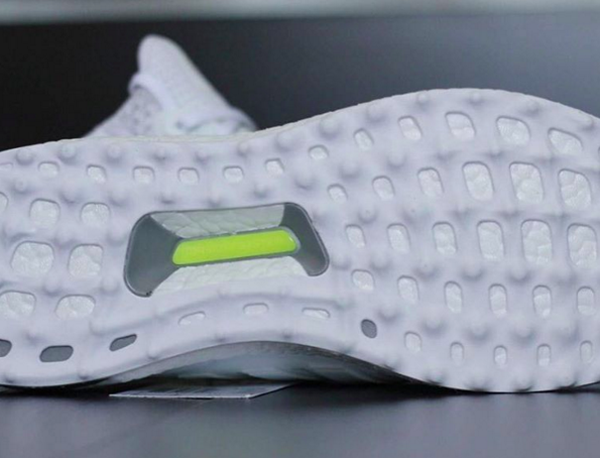