The Futurecraft 4D recently released in New York in extremely limited numbers and sold out immediately. Now pairs are selling for as high as $1000 on multiple reseller platforms, including Flight Club.

But the Futurecraft 4D was just the introduction of adidas’ partnership with CARBON which is the company that produced this new 4D midsole.

Today the adidas AlphaEdge 4D LTD shoe was unveiled. According the adidas, this new model is a mixture of performance and streetwear created using athlete date driven design.

“The AlphaEDGE 4D LTD is the product of adidas’ partnership with CARBON, an authoritative force in both design and technology. Together with CARBON—and the firm’s Digital Light Synthesis technology—adidas uniquely crafts the midsole of each 4D shoe, harnessing light and oxygen to pioneering results. Using this breakthrough technique, adidas is able to create midsoles that are specifically tuned to provide superior, controlled energy return. This innovative process signals the future of manufacturing, through which, at some point, adidas footwear will be able to be produced, bespoke to the individual needs of each athlete’s foot.”

Do you want a shot at getting a pair? You’re in luck if you live in the LA area. Download the adidas App for reservations between February 12 and February 15 12pm PST. Pickup is February 17 at adidas Santa Monica and Culver City Stores.

A limited amount will also drop on adidas.com as well as Nice Kicks, Bait and Undefeated February 17. 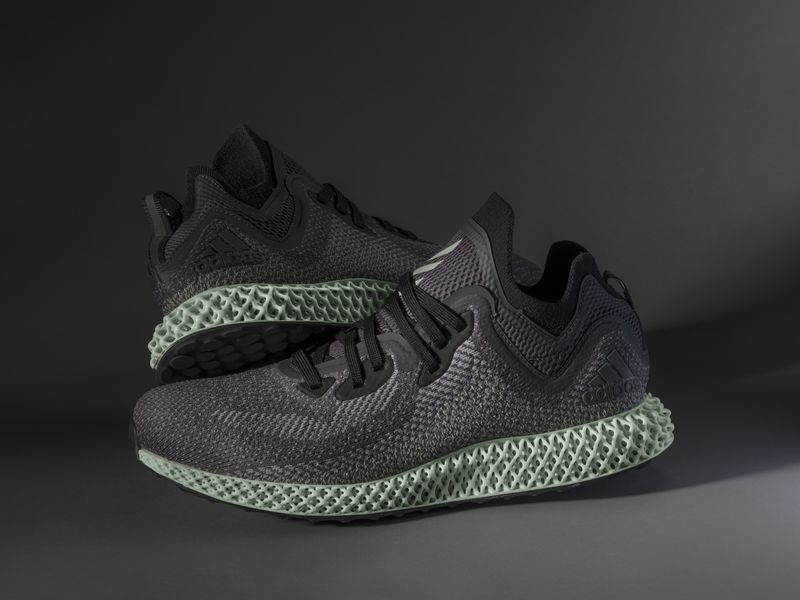 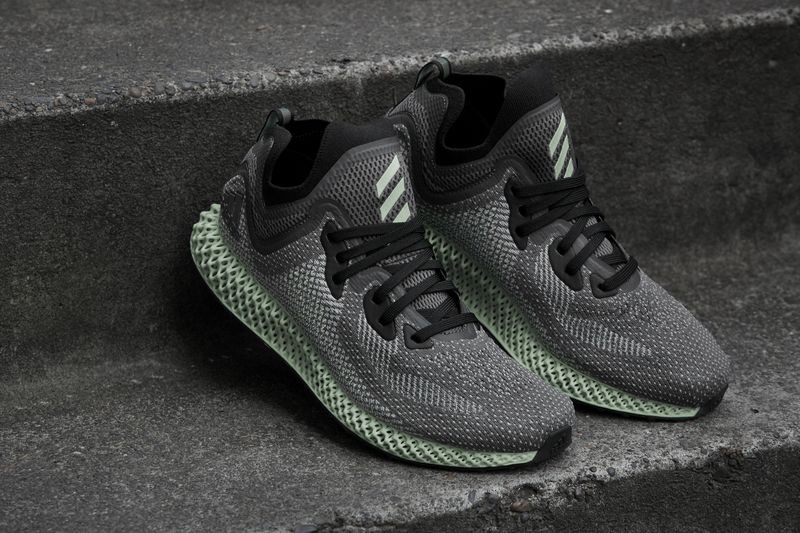 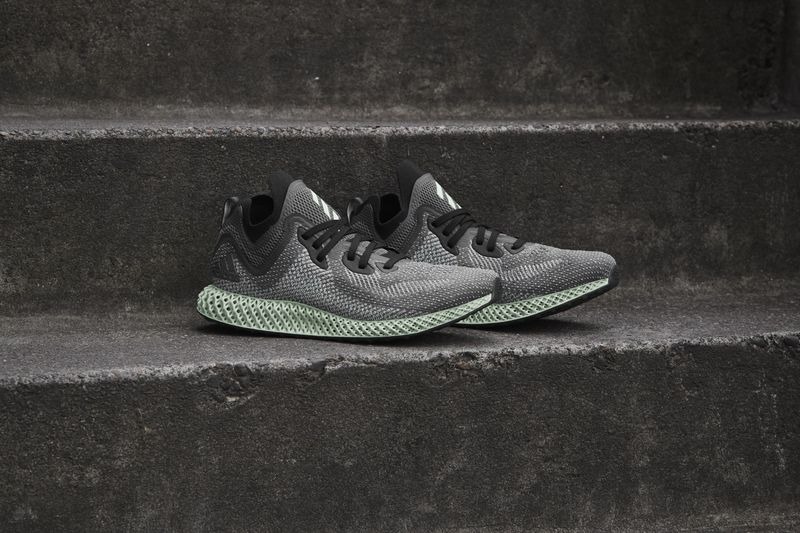