Inspired by the city that raised him, the D Lillard 2 is designed to reflect Damian’s competitive nature, relentless work ethic and toughness.

The D Lillard 2 is constructed with a TECHFIT booty, forefoot webbing and heel counter.

Special details on the shoes add a personal touch for Dame:

Dame – Damian’s nickname on the base of the toe cap

Both colorways the Rip City (white) and Road (black) will release on February 5th atadidas.com. Retail price is set at $105.

Which colorway is your favorite? Take a first look below. 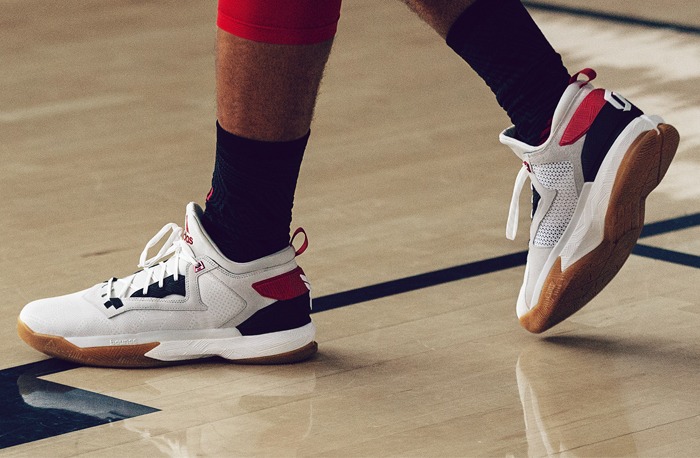 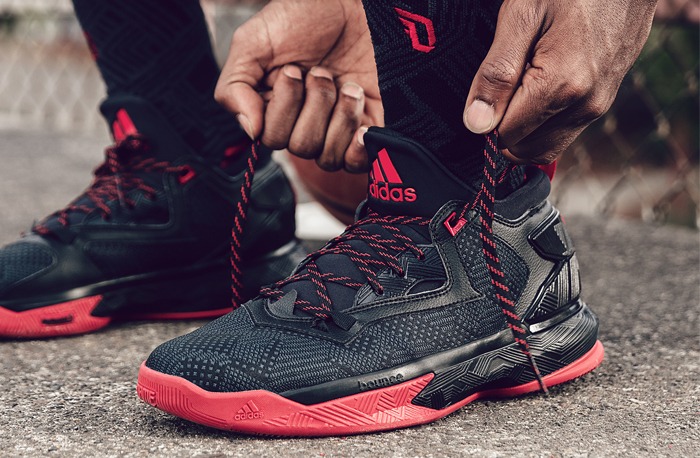