adidas Is Dropping NMDs with Color Boost in September

The adidas NMD Color Pack is dropping next month.

People were patiently waiting for adidas to drop colored Boost, and they finally did with the Ultra Boost Uncaged. They teased the Pitch Black NMD PK, but no retail release was announced.

Today adidas confirmed the NMD Color Pack will release in September. We can expect a red and black Boost version of the NMD to release next month.

However, adidas did not confirm a release date, so stay tuned!

Update: The release date is September 17.

Are you excited about this news? 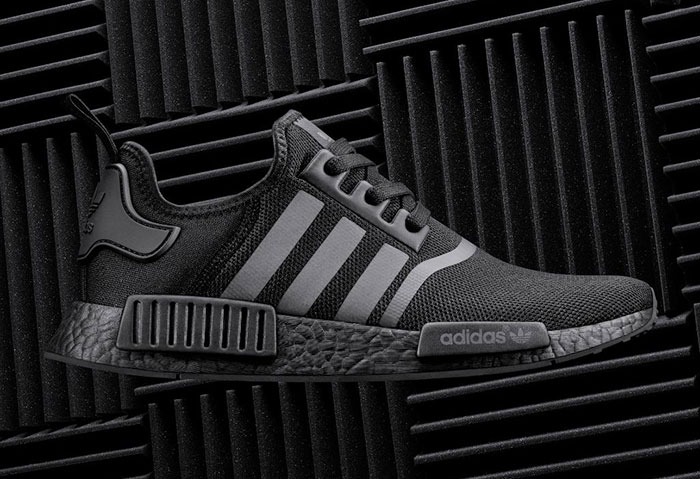