UPDATE: adidas officially announces this pack to release on May 21st in the US. Will you be copping?

From worldwide campouts to crashing servers online, the NMD proves it’s the real deal. Two previous camo colorways have dropped and each are reselling for over $400.

Come April 9th, four more colorways of the Camo Primeknit will be available at select adidas Originals accounts. I’m personally digging the cargo army pair. Which one do you prefer? 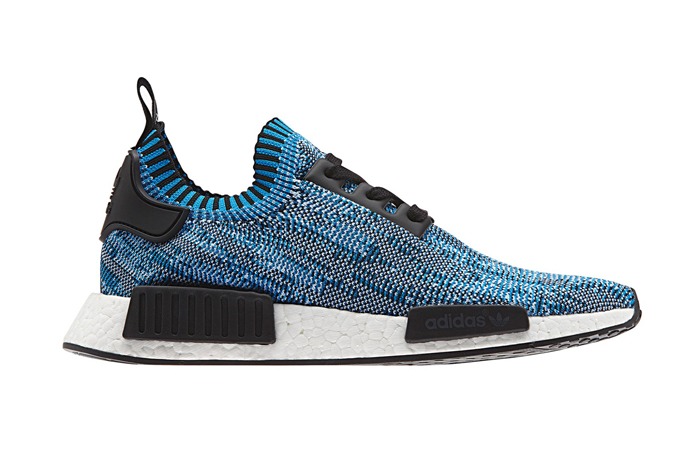 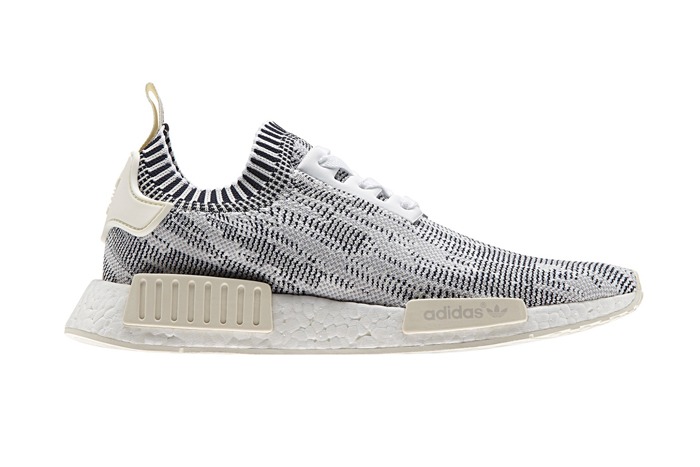 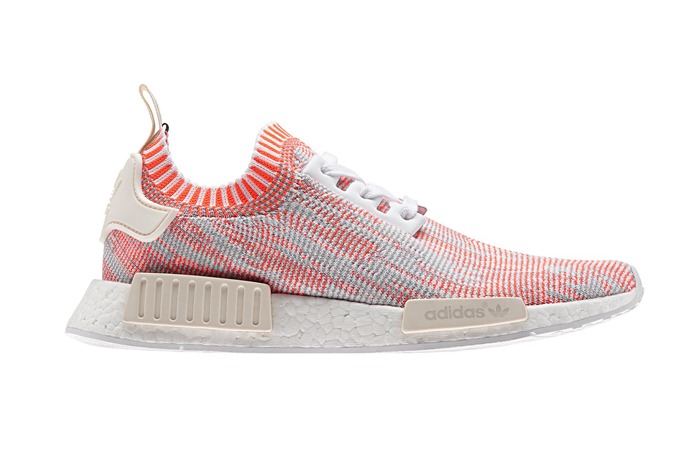