Already a favorite among the casual sneakerheads… adidas looks to expand on the market of late 80’s-90’s retro trainers with its next release. 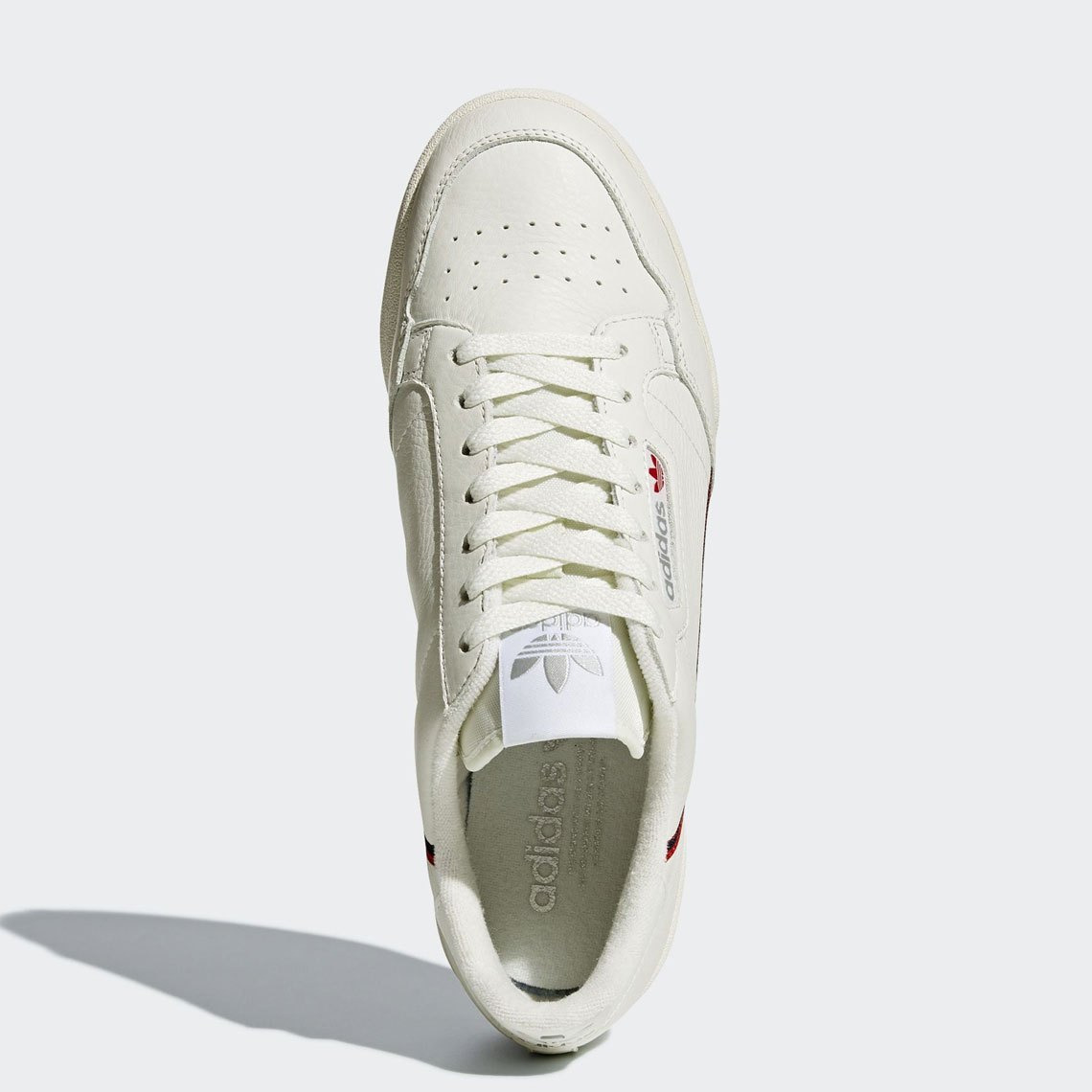 Originally known as the adidas Continental, the Rascal as it is known now bares a striking resemblance to the Reebok Classic Workout.The model features a full leather upper with adidas branding on the tongue, side panel and heel. The most distinctive feature of the shoe is a diagonal stripe on the side panels that clearly stands out against the leather upper. 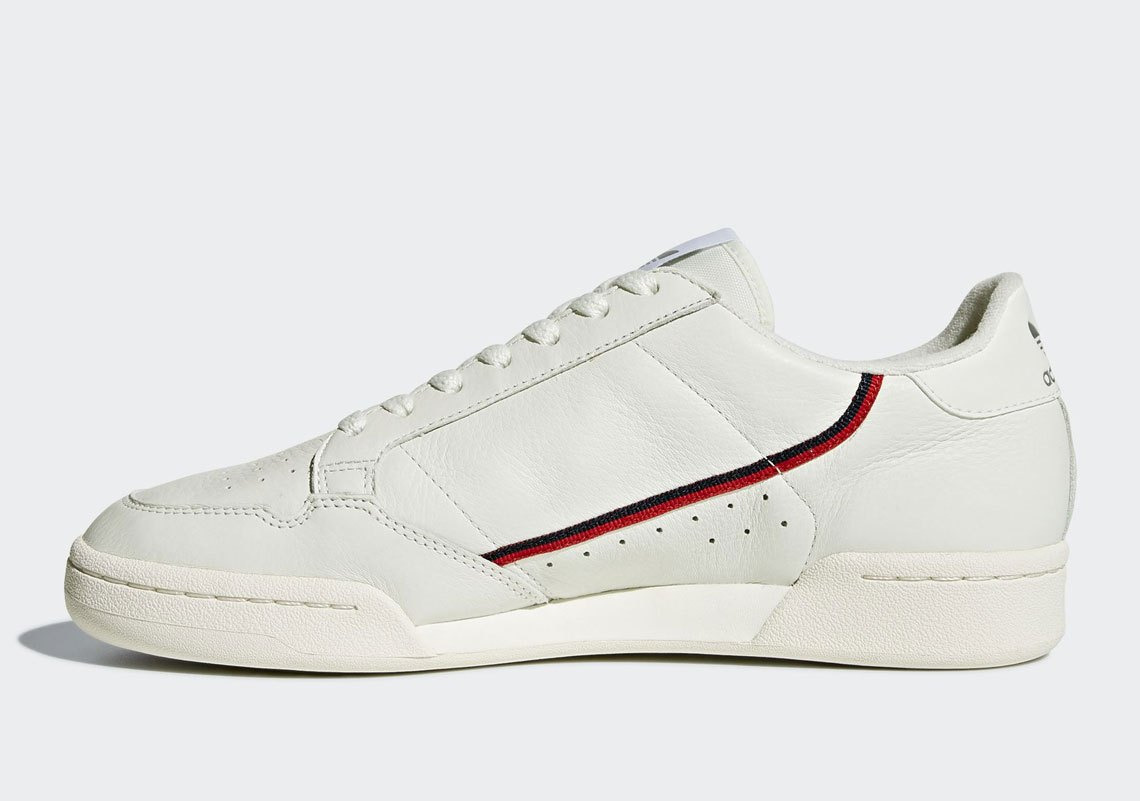 TSG Fam… With so many brands having similar silhouettes in their catalog do you see late 80’s – 90’s low tech/athletic shoes being the new trend?