Some may think this might not be a big deal, but the boy just signed a 13 year deal worth $200 Million with adidas. Although the contract goes into effect next month, James Harden made a foolish mistake trying to get some last wears out of his Jordans before he’s legally bound to the three stripes. Perception is everything and fans don’t care about when the contract starts. Instances like this only further influences people to think Harden enjoys Nike better than adidas.

In case you were wondering about how adidas felt, Mark King – president of adidas North America spoke with ESPN mentioning that James Harden will not be allowed to wear any other footwear outside of the three stripes beginning October 1st. The partnership specifically focuses on Harden helping adidas with lifestyle wear off the court.

At the end of the day James Harden wasn’t wrong, but adidas takes an L to its biggest competitor in public perception. 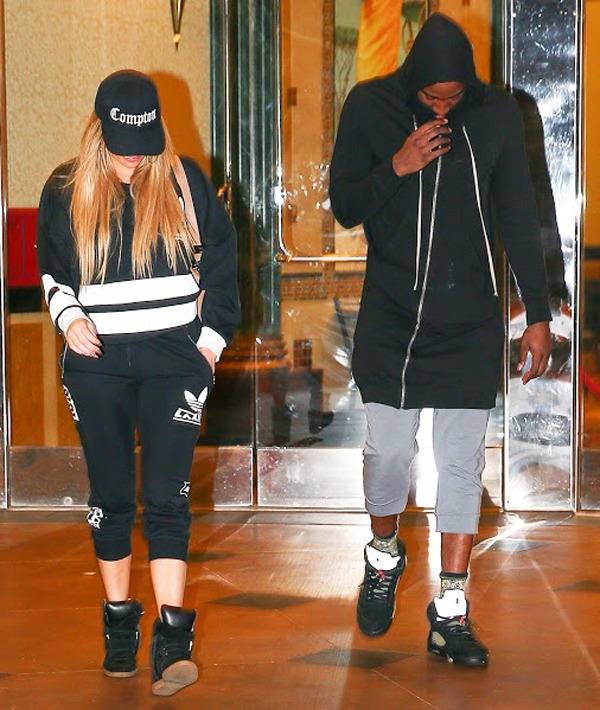