The shoe that everyone had jokes for is slowly taking over.

Well, I’m speaking on what I’ve seen in real life. Making this model was a smart move by adidas. Build up tons of Yeezy hype, and then make an affordable and easy to cop diet Yeezy. Easy!

I’m not sure what the shoe game scene looks like in your city, but I have been seeing a lot of kids, teens and adults in the Tubular Shadow. Even older women.

I would love to see sales on this model because they are selling very well, from what I can see.

That said, it looks like adidas is just getting started. They introduced several neutral and muted colors first. Now they are starting to play around with different prints and materials.

Overkill just sent over images of the Camo adidas Tubular Shadow. A few overseas retailers are selling the Camos now, so one can only assume they will hit the states soon.

Are you a Tubular Shadow owner? Thoughts on this colorway? 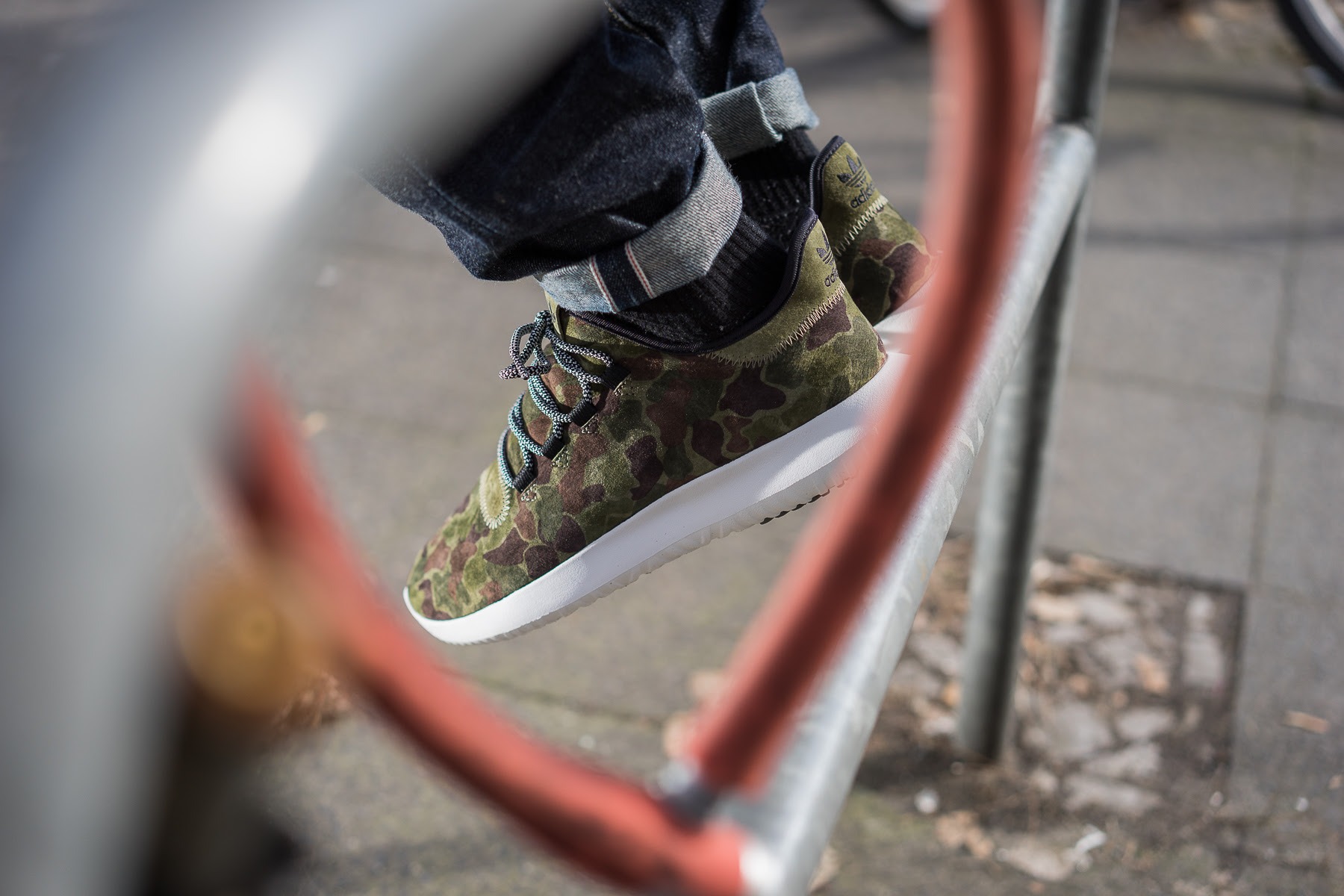 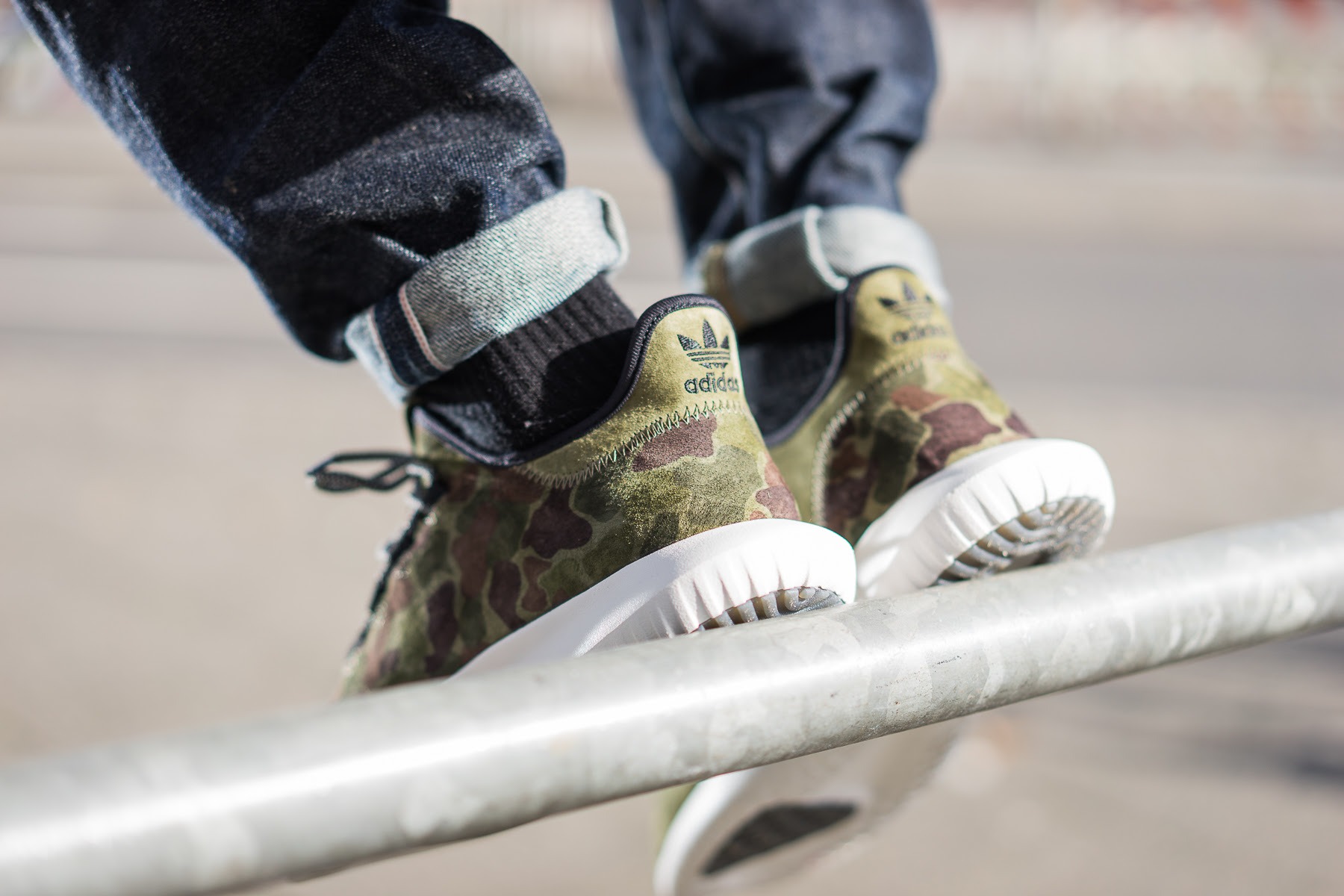