adidas will continue to take the Ultra Boost a level up.

I’ll admit, I like the OG or 1.0 Ultra Boost Primeknit the best so far. I’m a huge fan of the knitting around the toebox and throughout the upper.

The Primeknit on the 2.0 isn’t bad, but it’s something about the gradient blend that doesn’t sit well with me. I’ve heard many of you express the same sentiment.

It’s all good because adidas will continue tinkering with its best crossover performance running shoe. For example, we have a preview of four adidas Ultra Boost 3.0 colorways.

Peep the newly designed Primeknit. It appears the 2.0 Primeknit era is coming to an end and adidas will soon introduce the third generation of Primeknit on the Ultra Boost.

I actually got a chance to see a few colors in person while visiting the adidas campus. That said, I like the 3.0 knitting more than the 2.0.

There’s no release date, but look for these to drop Spring 2017. 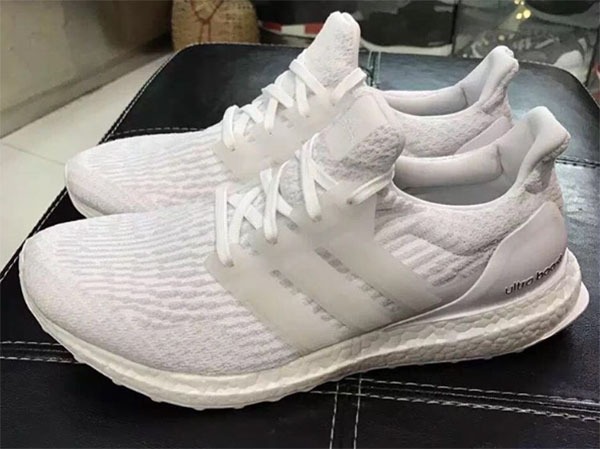 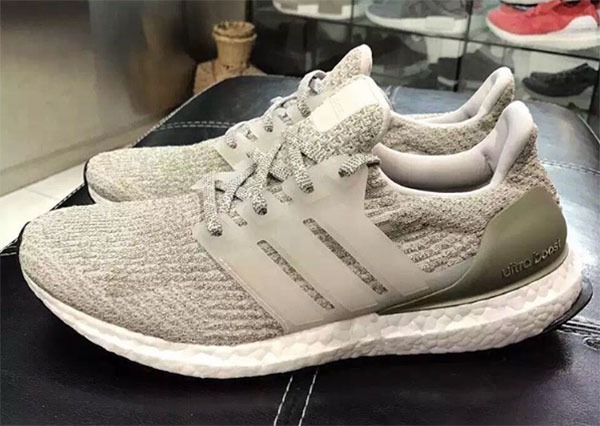 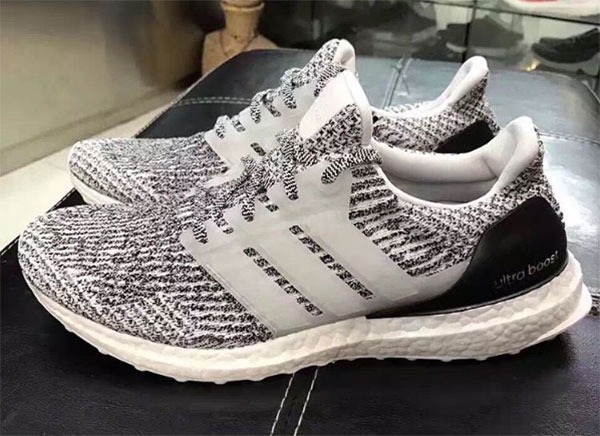 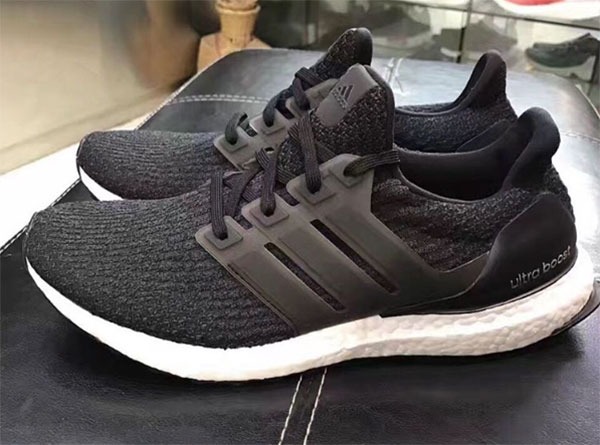 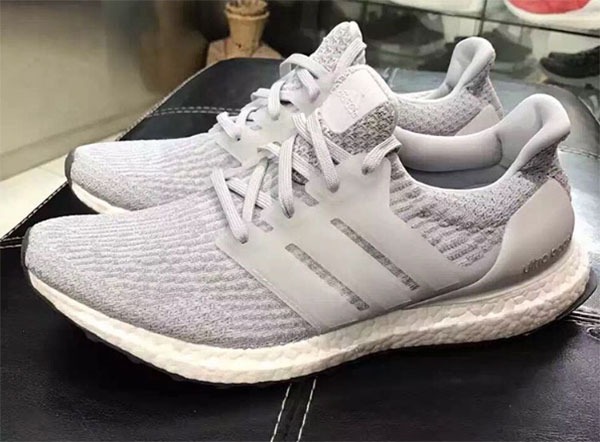 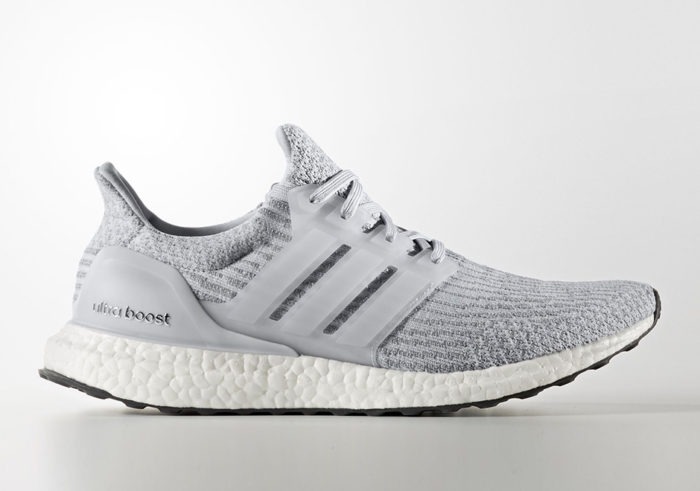 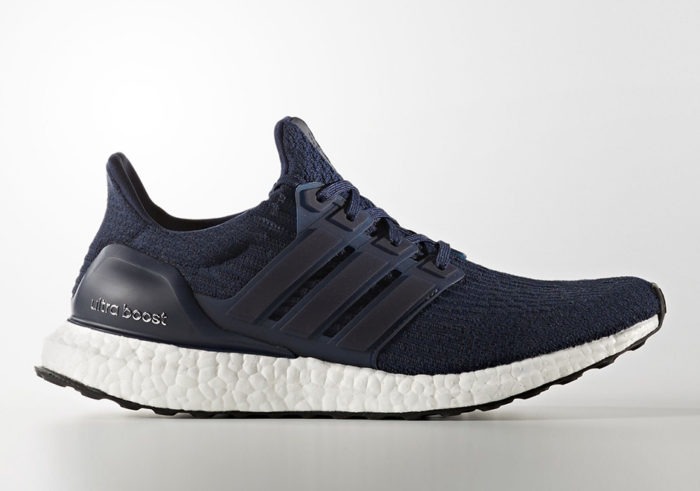 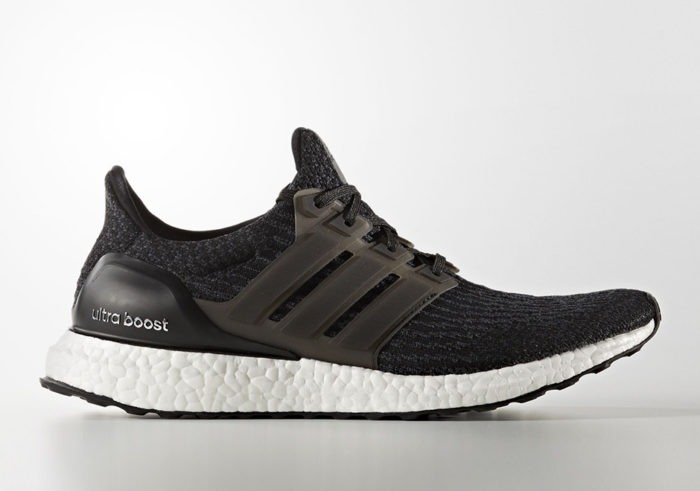 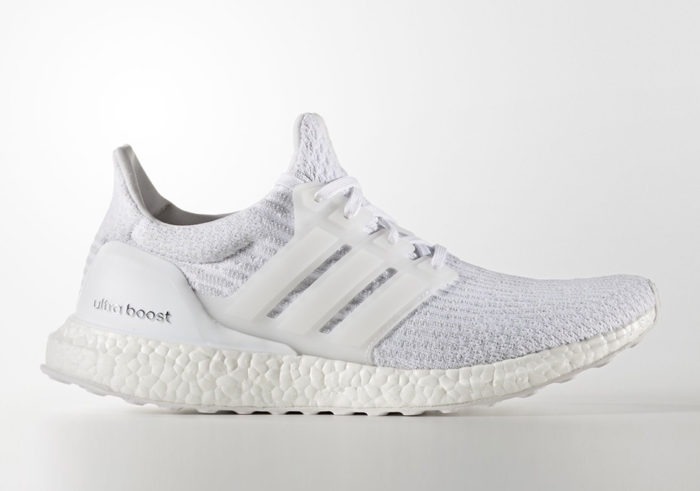