Paris Fashion Week is always up to something.

In addition to the Pure Boost, there’s a Triple Black Qasa Elle Boot and Zazu High.

Are you feeling any of these models? 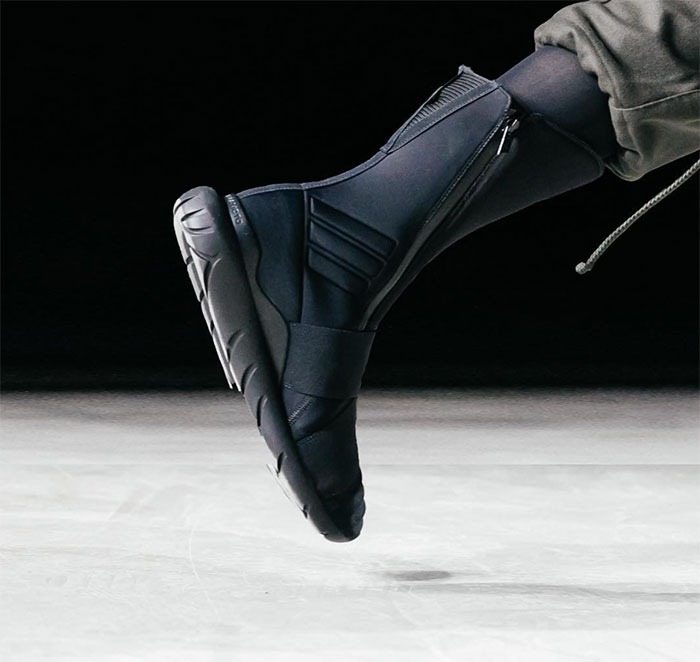 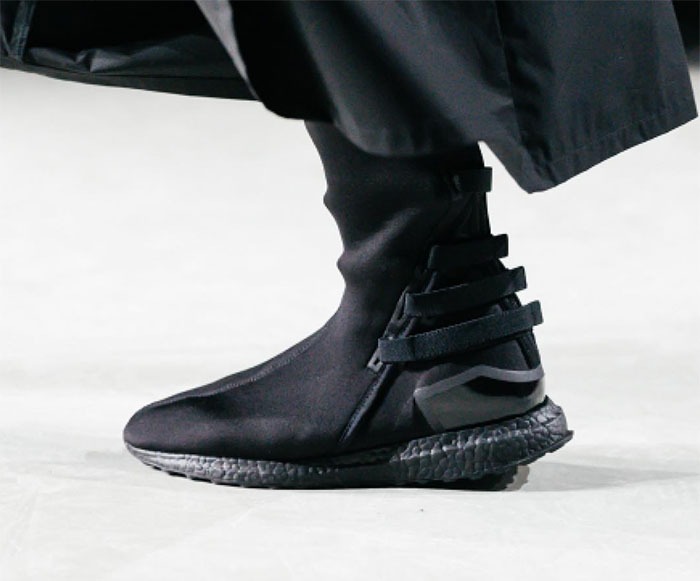