An On Foot Preview of the upcoming adidas Ultra Boost Uncaged

Sneakerheads have a voice and adidas is listening.

What started out as a custom that became popular throughout the Ultra Boost community on Instagram, is actually a reality. Hypebeast led the way with a consortium collaboration that wore no cage and just a Primeknit upper. SoleBox put their own spin on the idea, too.

Now, adidas is gearing up for a public debut of the lifestyle version of their most popular performance shoe. Much like the NMD, the uncaged UB has an ankle cut bootie and the Primeknit looks to be just as thin.

A release date is still unconfirmed, but anticipation is building. Stick with TSG for any and all updates in the future. 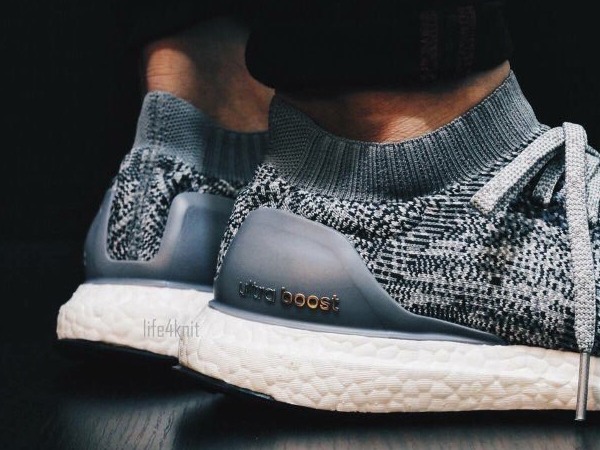