Everything You Need to Know About the adidas AlphaBounce Mesh

Well, to be honest, Atlanta’s own 2 Chainz debuted the AlphaBounce in June while attending the NBA Finals.

The first generation of AlphaBounce featured a forged mesh upper. From a runner’s perspective, the forged mesh didn’t allow for much ventilation.

Keep in mind, the AlphaBounce is a running shoe first, but that didn’t stop the lifestyle crowd from quickly cosigning the brand new model.

The new update is something athletes and the fashion-forward will appreciate. Not only does the EM add more design to the upper, but it also provides much needed ventilation for breathability.

Read the interview below and please share your thoughts on the updated model in the comments. 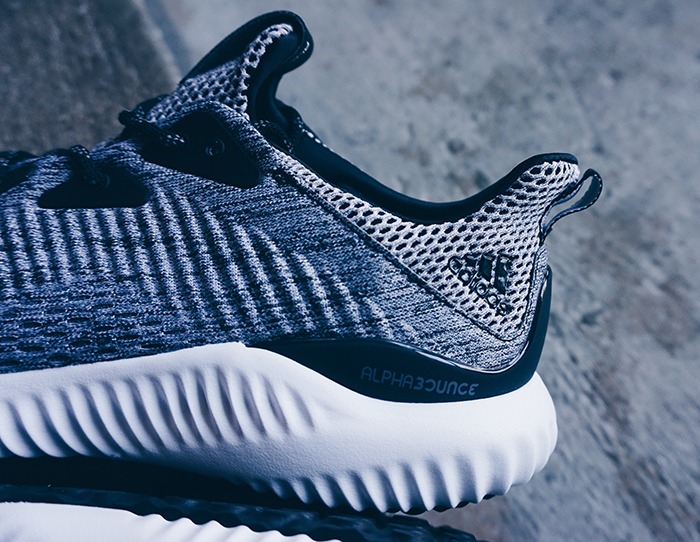 Gerard “Big Daddy G-Roc” Smith: The original Alpha Bounce received a great response. Why did adidas think it was important to introduce an engineered mesh version?

George Robusti, Senior Design Director for Running @ adidas: AlphaBOUNCE Engineered Mesh will now be able to take us into the summer season with confidence by adding engineered zones of increased airflow around the foot.

GS: Is the engineered mesh Alpha a true lifestyle model or is it intended for running?

GR: It’s born from a performance insight, and packs performance in a fresh modern way that has a wider appeal to non-traditional runners. It’s a very versatile silhouette.

Brandon Beaty, Category Director of Men’s Running @ adidas: AlphaBOUNCE is the newest addition to the performance Running category at adidas. It’s created for the person who runs to dominate their sport, but whose main sport is not running.

In other words, the consumer who says, “don’t call me a Runner.” The basketball player, football athlete, baseball player, etc. all have to run for their sport, and AlphaBOUNCE was created with them in mind, while still being rooted in and created with performance technologies like Bounce cushioning, Forged mesh upper & motion capture technology.

The fact that style plays a critical role is not an accident – our consumer won’t sacrifice aesthetic for performance, and AlphaBOUNCE is no exception. 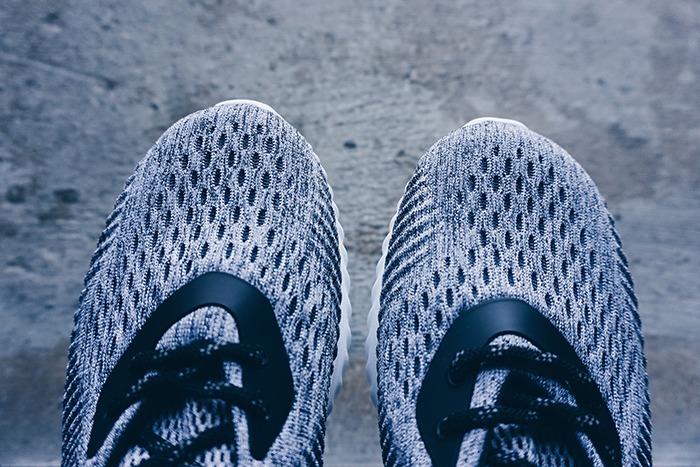 GS: One of my biggest complaints with the OG Alpha was lack of ventilation. I’m assuming the engineered mesh version will be much more breathable, correct?

GR: Yes! The original mesh was developed to give great fit characteristics – it was designed for movement. The level of stretch was designed to work with the foot, and the Forged areas supplied the support, all in one seamless layer.

The Engineered Mesh version builds on this by adding more breathability, and without compromising performance.

GS: When the tan colorway leaked people automatically started comparing it to the Oxford Tan Yeezy Boost 350. Was that the goal to offer a similar aesthetic that’s much more affordable and easier to purchase?

BB: AlphaBOUNCE is a Running shoe, and Yeezy is a lifestyle shoe. We always look to bring our DNA and heritage forward to new innovations, technologies and models.

So while there are often some familiar design elements in many franchises we have, many are based on trends in the marketplace and what consumers are shopping for. So while we’re flattered by the comparison, Yeezy is its own franchise, as is AlphaBOUNCE.

GR: AlphaBOUNCE was born from an insight – a state of mind – where athletes (and runners alike) get in the zone. A state of determination, and clarity, without distraction.

To create a product that would enable this experience, we started with a 360 approach to a seamless experience, by infusing function into the product using very few parts, and reducing seams. 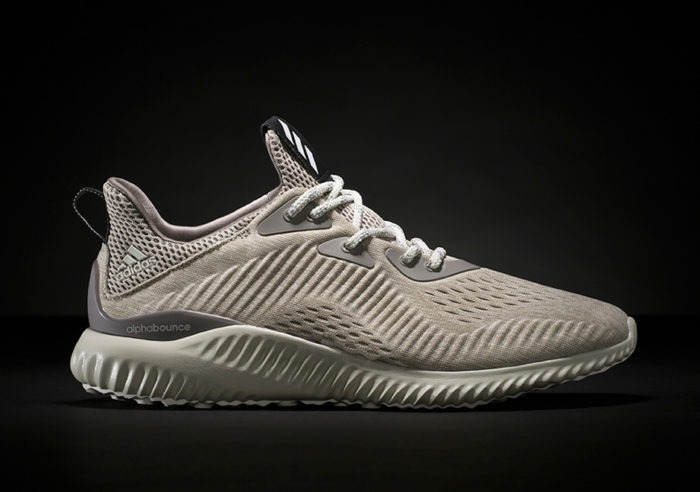 GS: Speaking of affordable, will the EM Alpha also retail for $100?

BB: There’s always a balance between limited and commercial product in the marketplace – keep an eye out at adidas.com for the latest and greatest from adidas Running!

GS: We’ve seen quite a few Ultra Boost collaborations, when can we expect to see some Alpha collabs?

GS: Before I let you go, I have to ask what’s your favorite Alpha colorway so far?

BB: Easy, the Aramis print that 2 Chainz wore courtside was a game changer. Not only was the print on point, but it was an instant “OG colorway”. The possibilities of what that means for the future are endless… 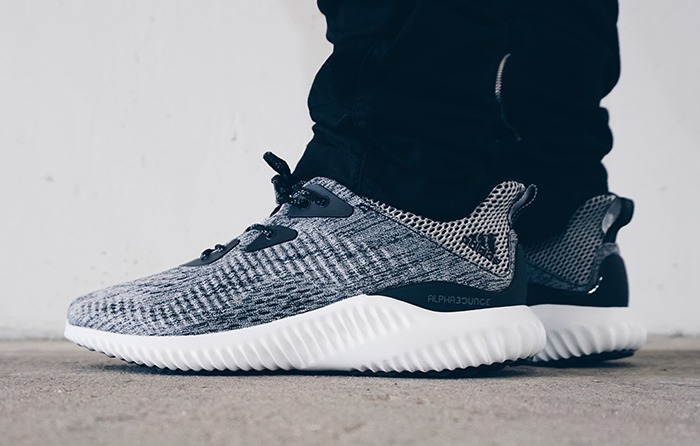 GS: Last question. We now have Forged mesh and Engineered mesh, so what can we expect next for the Alpha Bounce?

BB: You can expect a lot more.

From a storytelling standpoint, you can expect to see our stable of athletes get behind this franchise in a bigger way. For example, in 2016 DeAndre Hopkins was the perfect ambassador to bring the AlphaBOUNCE story to life through the lens of a Football athlete.

In 2017, we’ll take the same approach, but expand it to include many more athletes that run to dominate their sport and for the first time we’re celebrating the female athlete within the AlphaBOUNCE franchise!

From a product perspective, I can’t share too much at the moment. What I’ll say is that if you thought 2016 was exciting, just wait until 2017…which brings us to 2018…get ready. 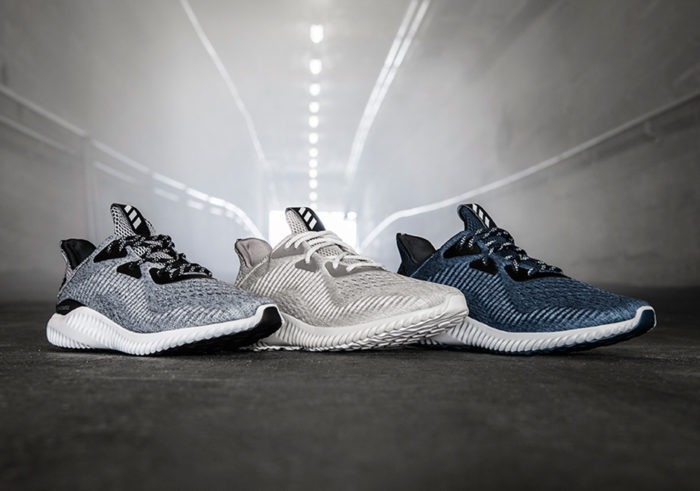