After the first launch on June 29th, adidas will continue to bring the heat with more Uncaged colorways. Hypebeast introduced the cageless version of the Ultra Boost with their limited collab last year with a follow up by SoleBox. Originally, it was sneakerheads who customized their UB’s and caught the attention of adidas for an official release. 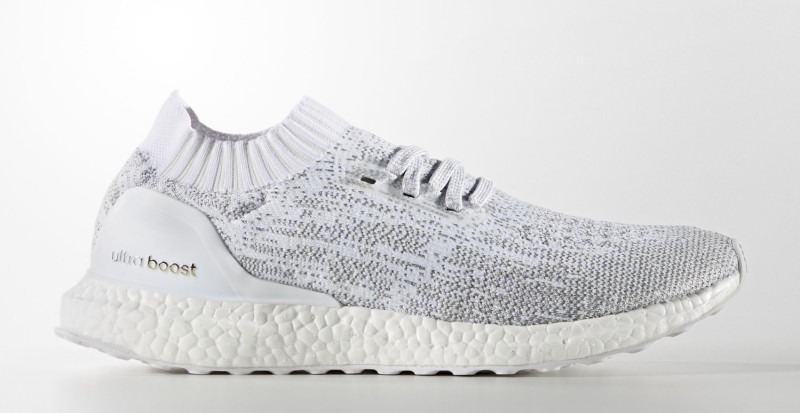 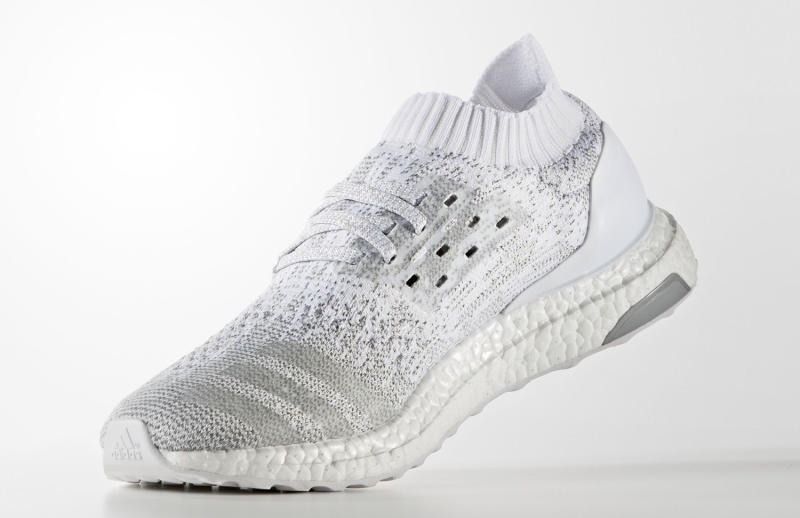 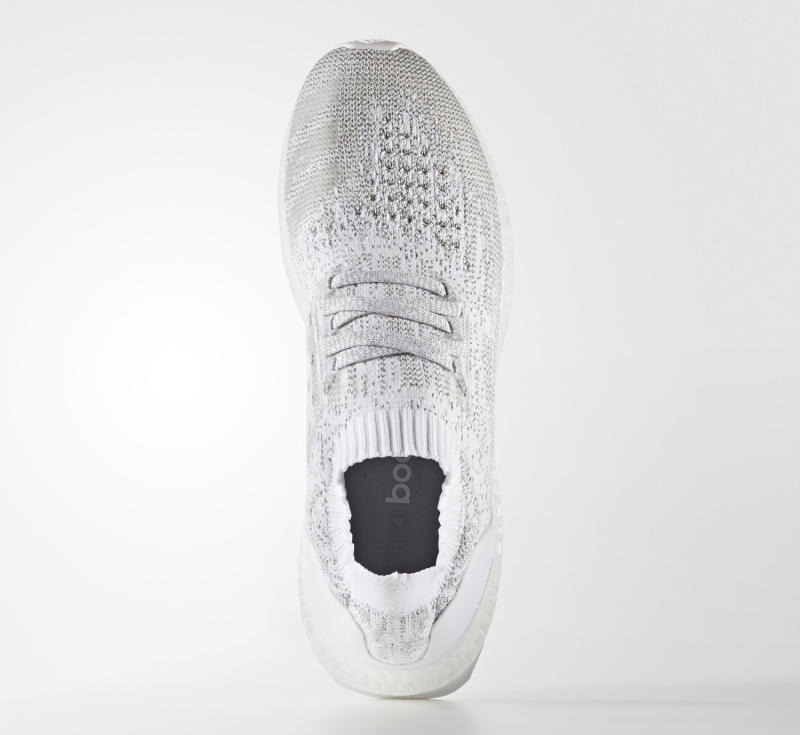 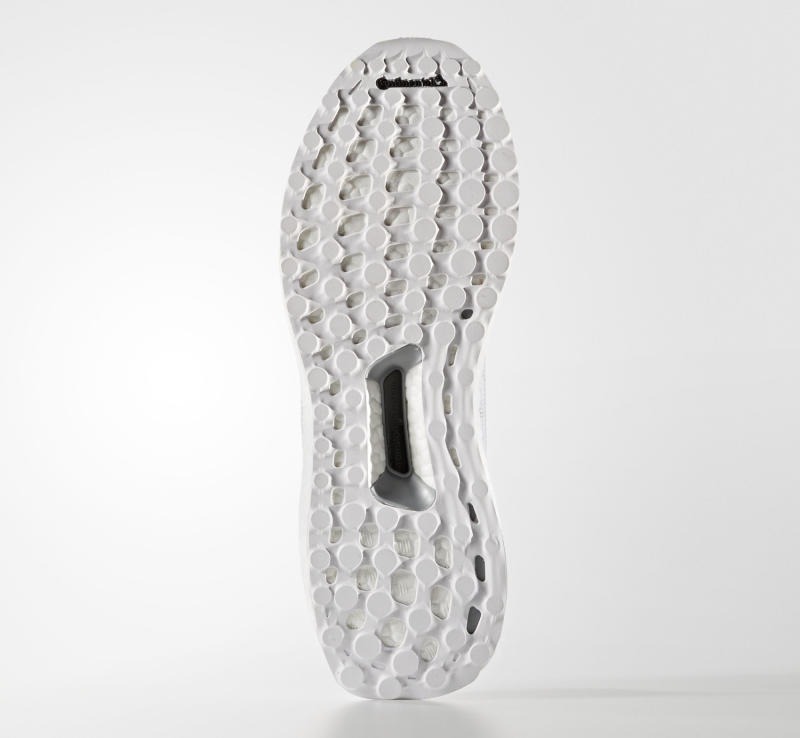 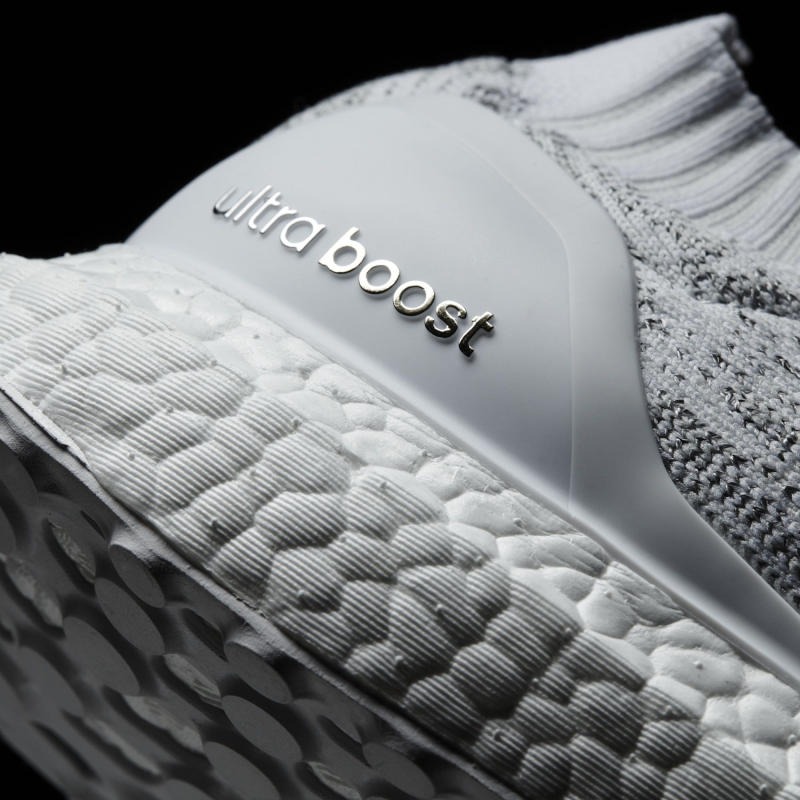 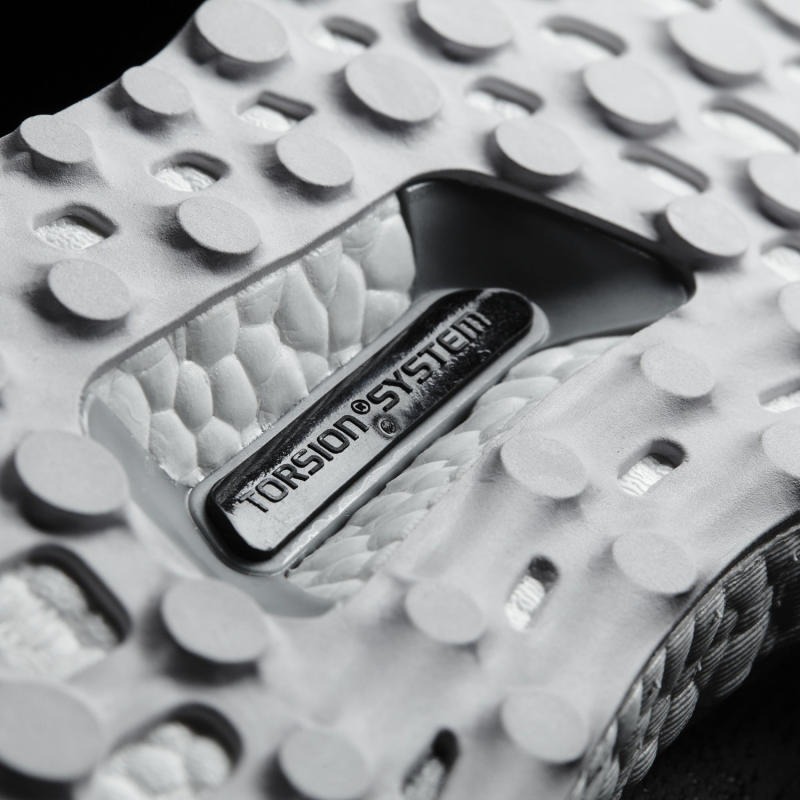