It’s safe to say that the Three Stripes has a solid hit with this new silhouette. Before getting to his very first signature shoe, adidas will be lacing James Harden up with the CL 2016. Expect a flurry of PE colorways to release including a Metallic Gold iteration.

This time the Crazylight keeps a lowkey profile with a mostly dark upper, but metallic gold hits can be found on both the heels and graphic on of the uppers as well as sprinkled throughout the soles. Take a closer look below. 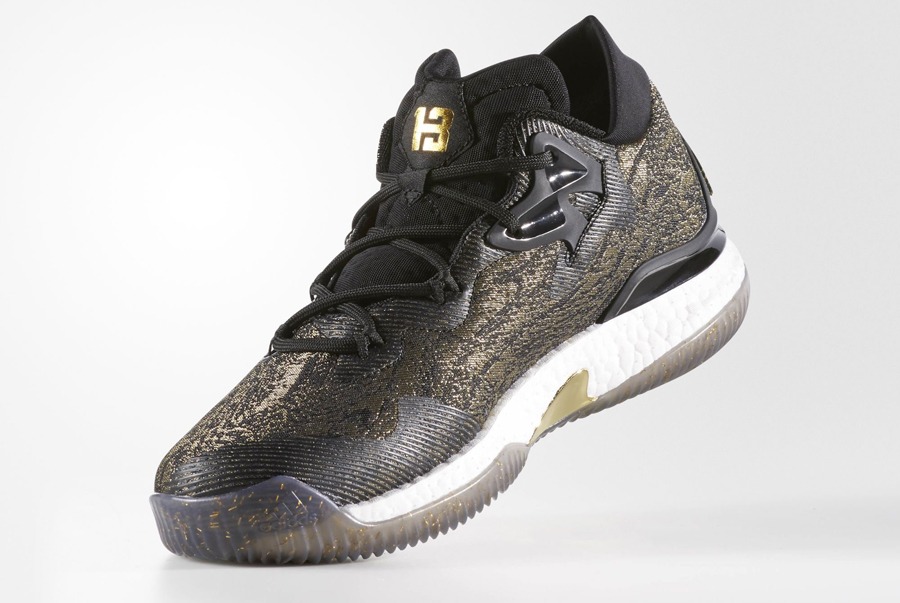 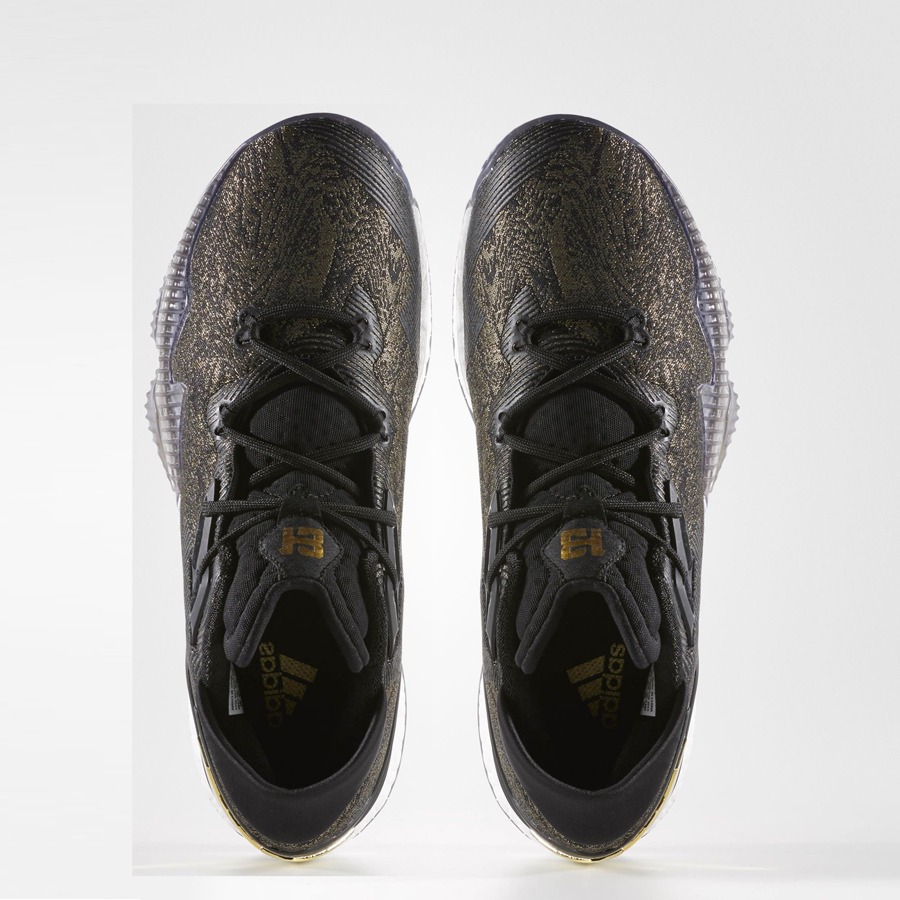 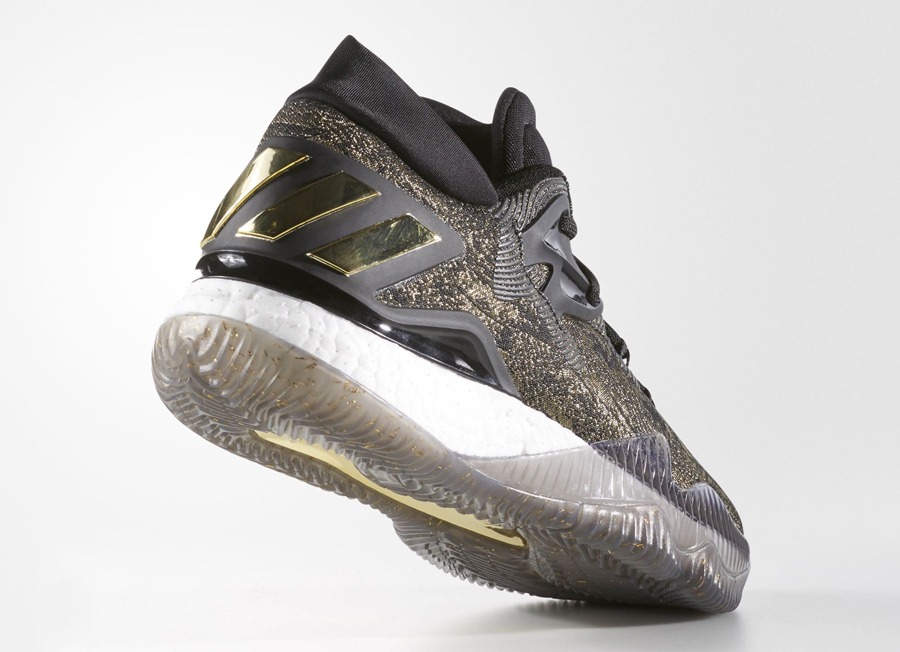