Next month Kanye West will unveil Yeezy Season 4 during New York Fashion Week. There’s also rumors of a Yeezy Boost release in September. However, adidas has yet to confirm the release.

Kanye and Kim are not helping dead the rumors because they recently gave us a first look at a new adidas Yeezy Boost 350 V2 colorway.

According to Team Kanye Daily, Ye rocked this pair during his Saint Pablo tour in Indiana. He wore them again yesterday in NYC, and Kim Kardashian-West also provided a closer look via her Snapchat.

The only thing confirmed for now is that this is a new colorway. Stay tuned! 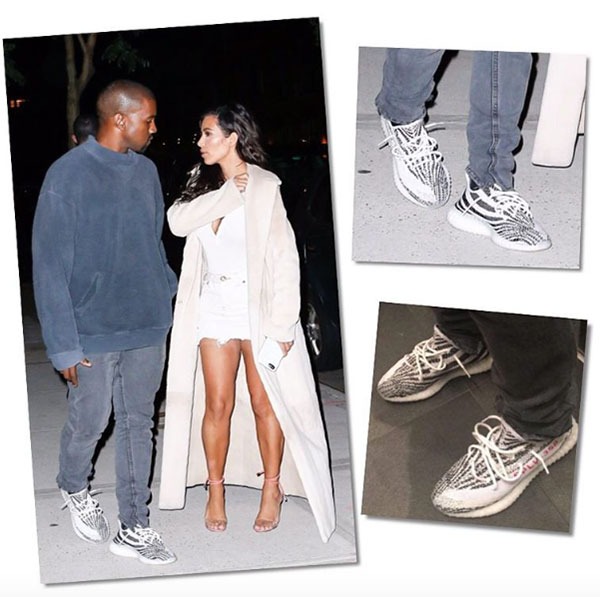