Bruh! Even kids are clapping back at Kanye West’s diss to Nike.

Yeezy gave us one of his greatest Henny moments of 2015 when he released a song called FACTS. Not one fact was rapped, but it drew a reaction from the world.

Sneakerheads definitely were talking and even Michael Jordan’s son responded.

Now the kids have boldly weighed in on the matter. The verdict says Yeezy did not jump over the Jumpman.

Okay, we’ve definitely seen adults do this, but it’s way cute to see a kid send a message to Kanye like this. Boarder line hilarious if you ask me, ha!

North West has got to respond. It’s on you Baby Girl! 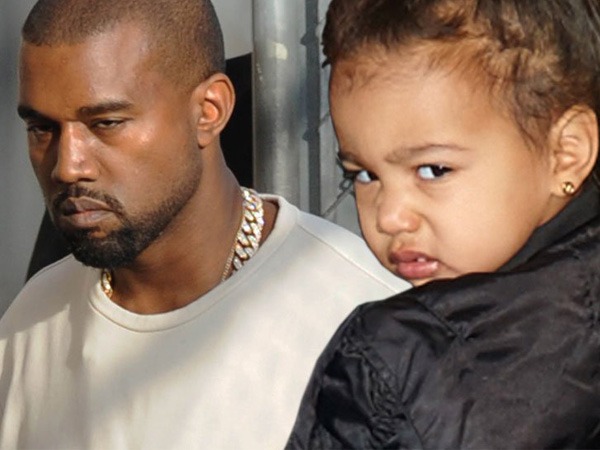