UPDATE: Grab a detailed official look at the next Yeezy Boost release below courtesy of

We’ve all been waiting impatiently for the next Yeezy Boost release and it’s due out in just a few short weeks. Outside of the luminous detailing, the 750’s feature a light grey suede upper and a translucent gum shell encapsulates the full length Boost sole.

Kanye West has been spotted wearing this upcoming release on several occassions and now you’ll be able to get your hands on them. Retailer Shop NiceKicks confirmed the date on Twitter, so you know it’s real.

Stay tuned for an official look and a full list of retailers that will be stocking the Yeezys come June 11th. Grab a preview below. 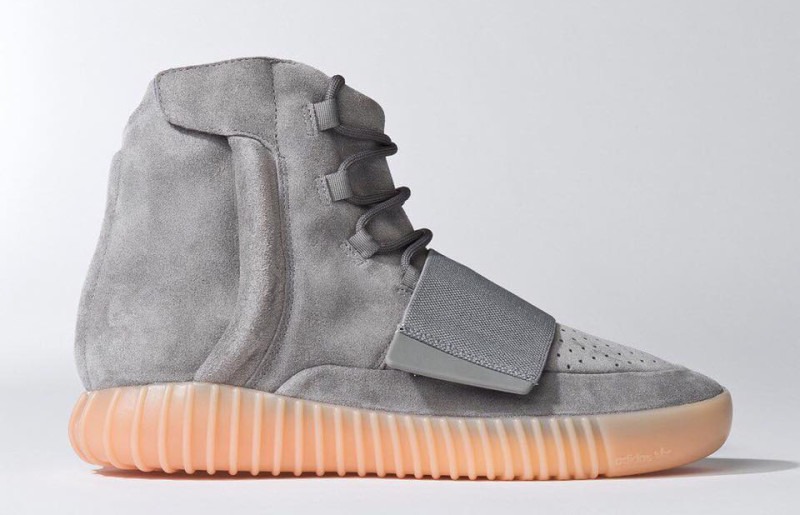 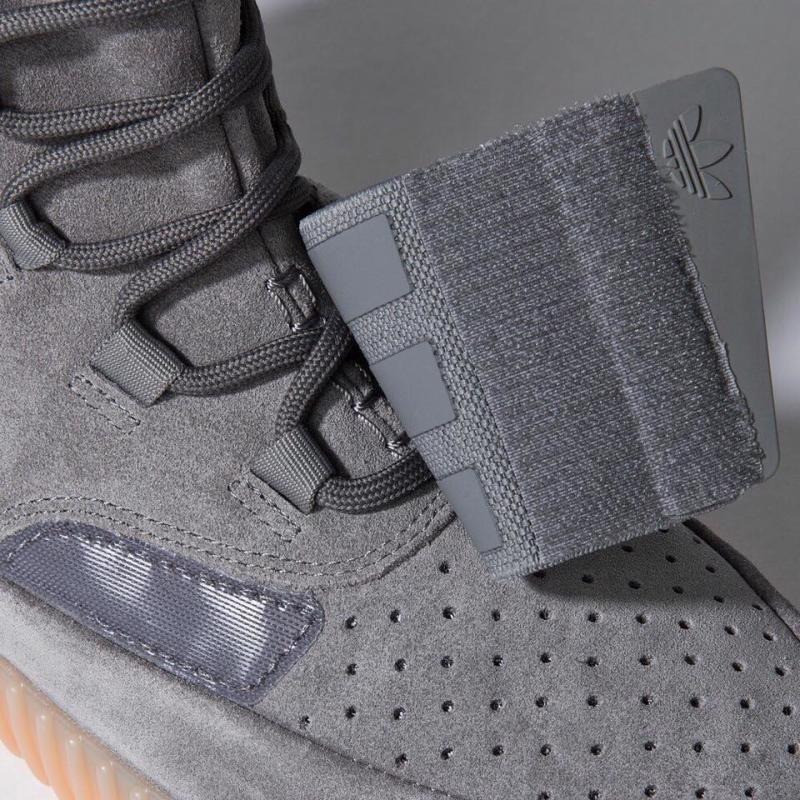 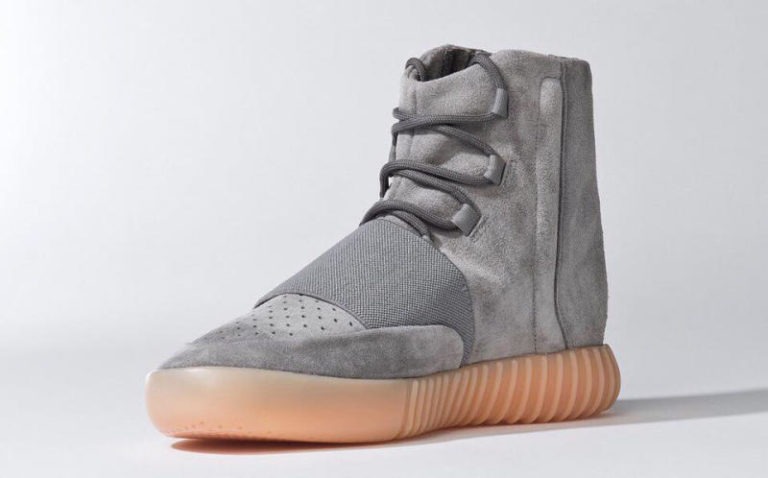 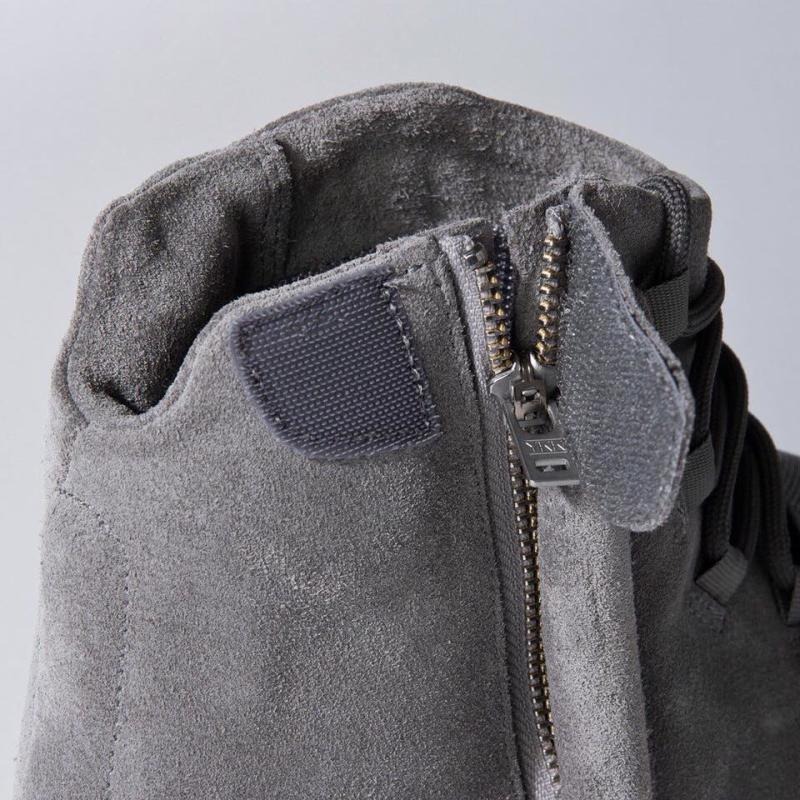 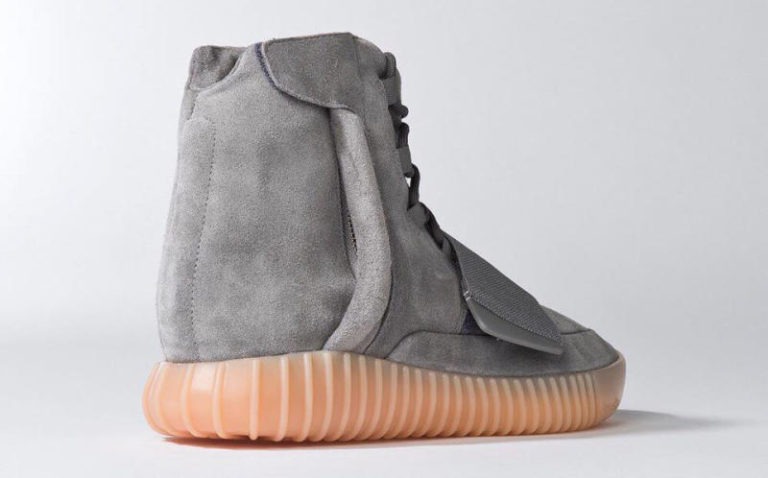 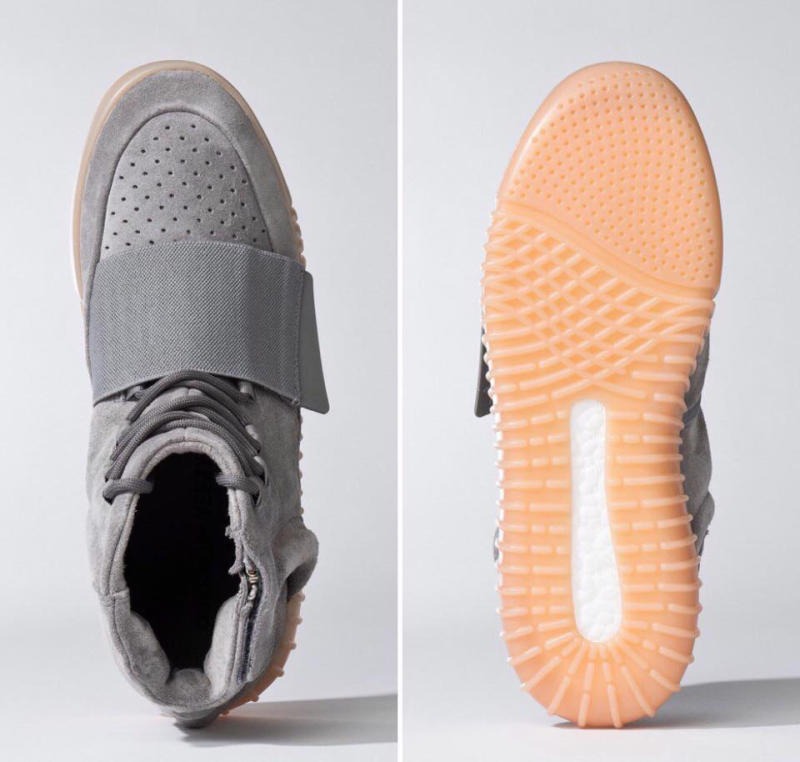