Believe it or not, Dame Lillard and adidas are on shoe number three.

The all red colorway is the “Roots” Dame 3 – inspired by Dame’s roots. Everything from his family to being raised in Oakland played a part in the storytelling of this colorway.

“With this being my third shoe, it’s all about appreciation for the people that went out of their way so I’d be able to hoop growing up,” Dame said. “There were a lot of things that happened where if I didn’t have a strong support system – it probably would’ve drowned me. But my family helped me rise up, and now I want to inspire and encourage everyone else to do the same thing.”

For those wondering, the Dame 3 features BOUNCE cushioning, not BOOST. If the shoe featured Boost the price point would be higher.

The Roots Dame 3 release date is December 14 and the Rip City colorway (seen below) is January 19. Retail price is $115. Also, take a look at the Chinese New Year Dame 3 below (second photo). 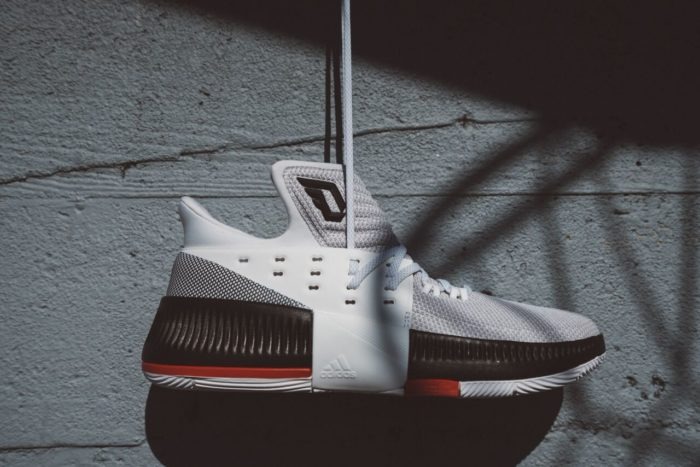 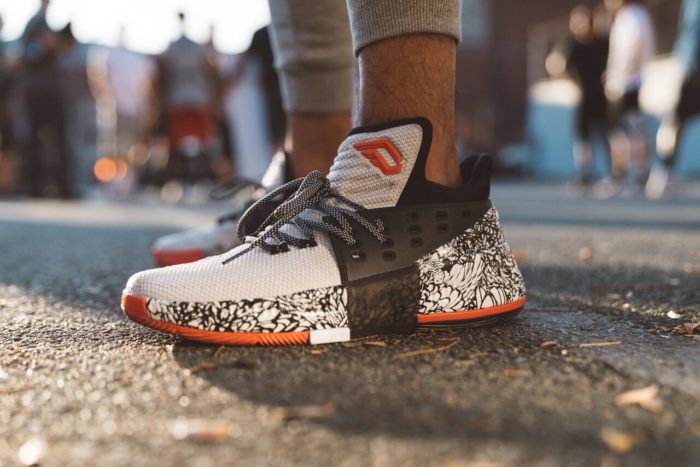