Missed Out On Oxford Tan Yeezys?

Missed Out On Oxford Tan Yeezys? These adidas NMD’s Might Just Be Better.

Neutral tones such as nude have been increasingly popular in the sneaker industry and we’re not complaining. If you thought the Oxford Tan Yeezy Boost 350 was great, lay your eyes on this upcoming adidas NMD.

Equipped with a Primeknit upper, the shoe comes completely nude with adidas branding in French throughout. The exposed BOOST outsole will most likely have you sitting more comfortable than Kanye West’s Oxford Tans that dropped last December.

We’re not saying these will be an easy cop, but at least it’s another shot at this clean colorway on a BOOST model. Stick with TSG for an official release date from adidas soon. 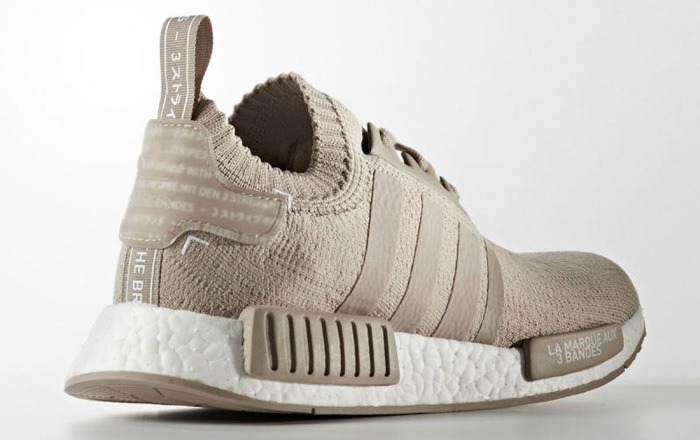 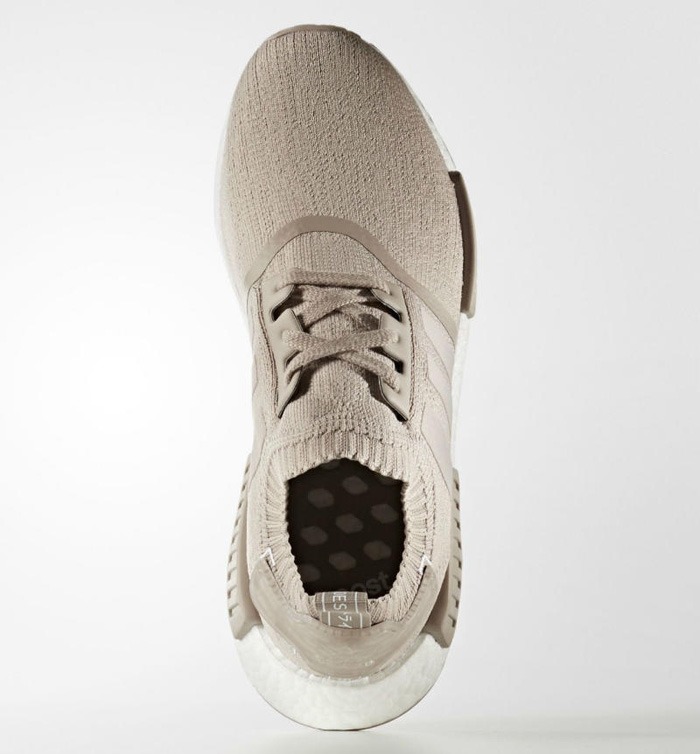 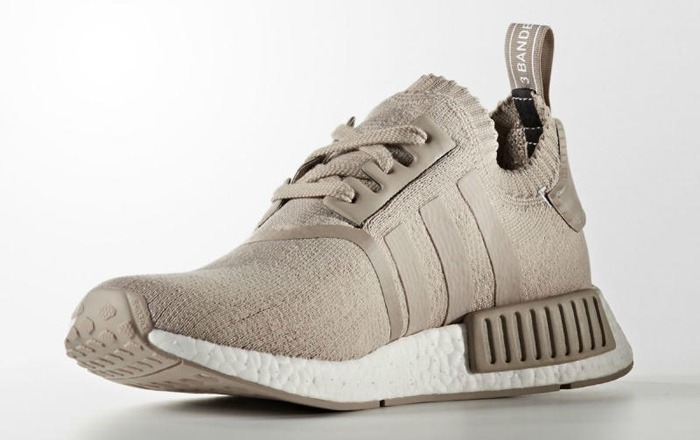