The New York Giants might be one of the worst teams in the NFL right now, but at least their shoe game is on point!

Two players were just spotted flexing on the Gram in some heat.

Wide Receiver Odell Beckham is rocking a Friends&Family edition PSNY Air Jordan 12collaboration that never released. They easily fetch for over $5,000 on the secondary market. Standing to the right of Beckham is Punter Brad Wing who’s awfully cozy in a pair of Oxford Tan Yeezy Boost 350’s.

If the Giants played as good as their players dressed, they’d surely at least be playoff bound. Good luck next season though!

Which sneakers would you choose to rock – PSNY 12’s or Oxford Tan Yeezys? 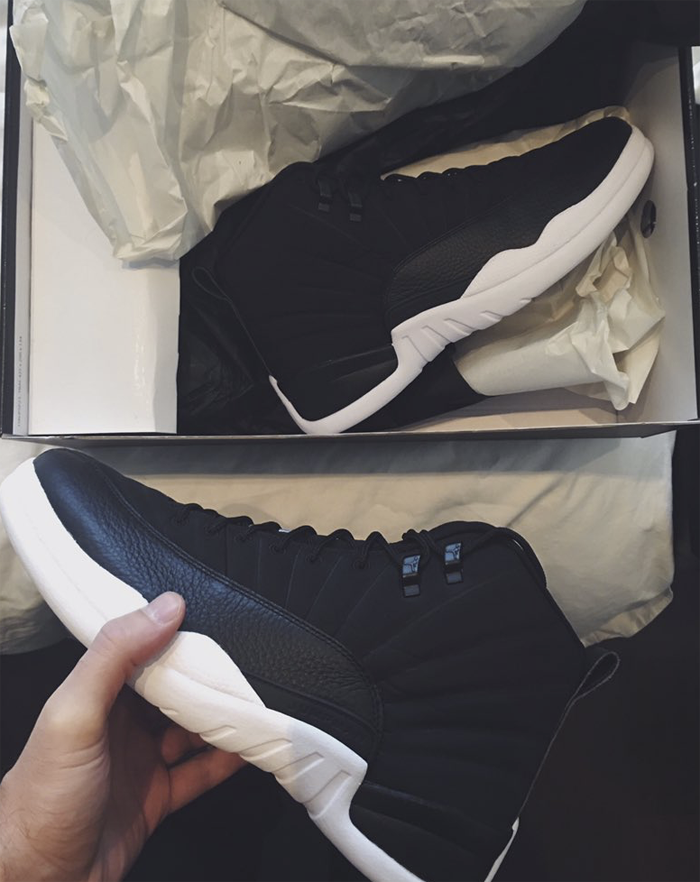 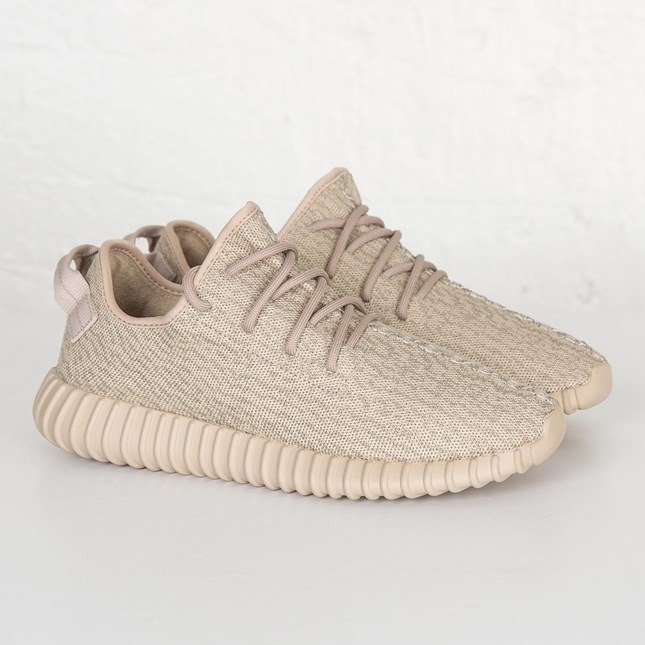