Savage of the year award has to be given out early because this right here is the most disrespectful thing I’ve seeing in sneakers. A Nike employee shows up to work in a pair of adidas Yeezy Boost 350 Moonrocks. BRUH!

It’s one thing to violate dress code policy at work, but wearing Yeezys to work inside of a Nike store would probably get you thrown out like Uncle Phil does Jazzy Jeff when he acts like a clown.

RELATED: Kanye West “Facts” is A Diss Record to Nike

You either have to be really brave or really dumb to pull this stunt. We’re really in the generation where going viral is a lot cooler than getting paid at your job every two weeks.

Do you think this Nike employee got fired for wearing Yeezy Boosts to work? 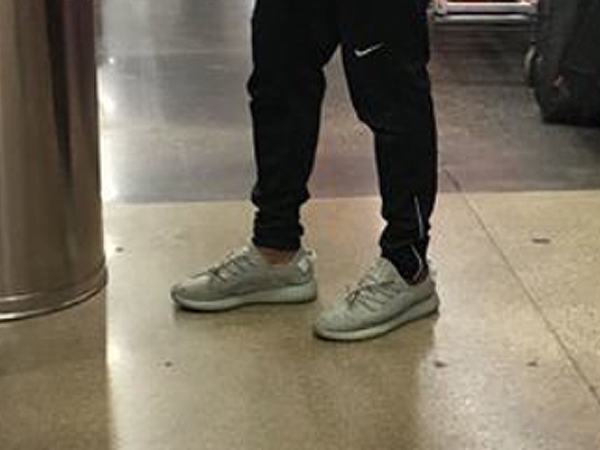