The adidas NMD Red Apple Is Exclusive to New York

adidas is dropping the Red Apple NMD exclusively in New York via the adidas Confirmed app. The release is taking place right now, so if you live in NY and have the app – go for it.

The shoes are limited to 200 pairs.

This release was announced with news regarding the new adidas flagship store that will open in 115 Spring Street in SoHo on August 17th.

Check back in if you’re able to score a pair of the Red Apple NMDs.

Update: The release is now closed on the adidas Confirmed app. 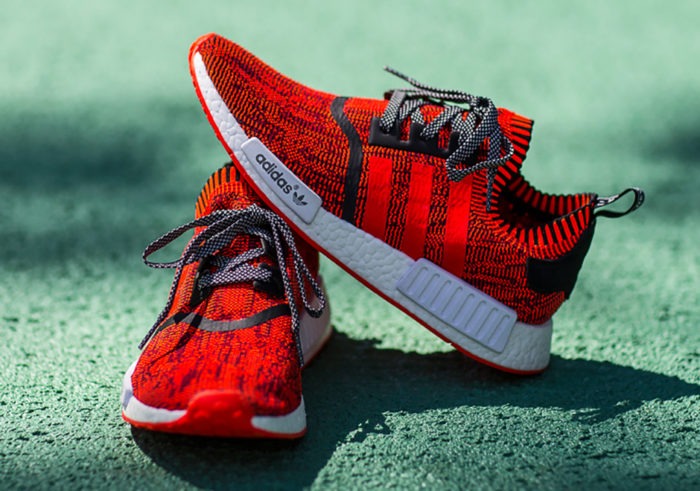