Its nickname is borrowed from the rare Ronnie Fieg ASICS Gel Lyte III because of the similar colors. We won’t be expecting adidas to release this colorway, though. The shoes do not feature the upgraded Continental outsole nor does it replace the mesh heel for Primeknit. That suggests it’s an old sample adidas decided not to move forward with.

At the most, all we can do is drool over how clean this Ultra Boost is. Instagram user @justcarter765 is the lucky guy to have his hands on this rare gem. 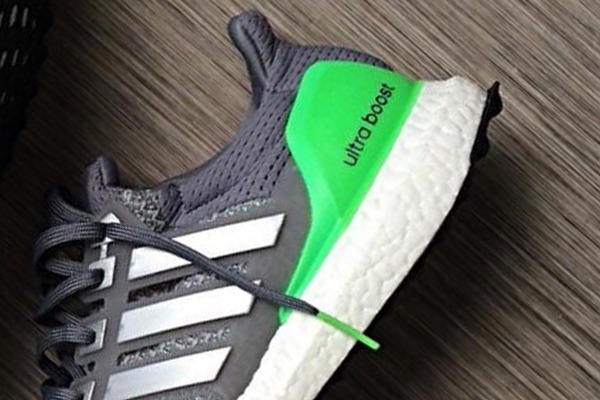