Continuing its positive run into the new year is the adidas Ultra Boost 3.0 in the highly sought after Triple Black colorway. The latest 3.0 sports a shadowy profile with black dominating throughout the shoe; from its midsole, to its opaque cage on the upper.

However, weeks ago another Triple Black Ultra Boost 3.0 surfaced, so it appears that two different versions will be releasing.

Keep a heads up for any release info as it becomes available on both versions.

Which Triple Black version do you prefer? 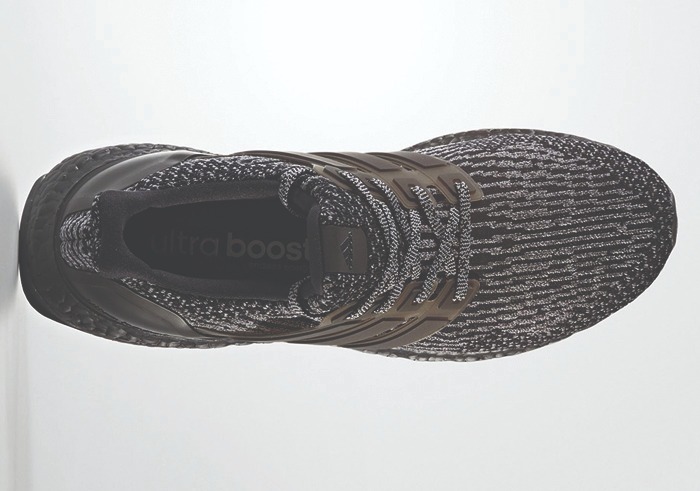 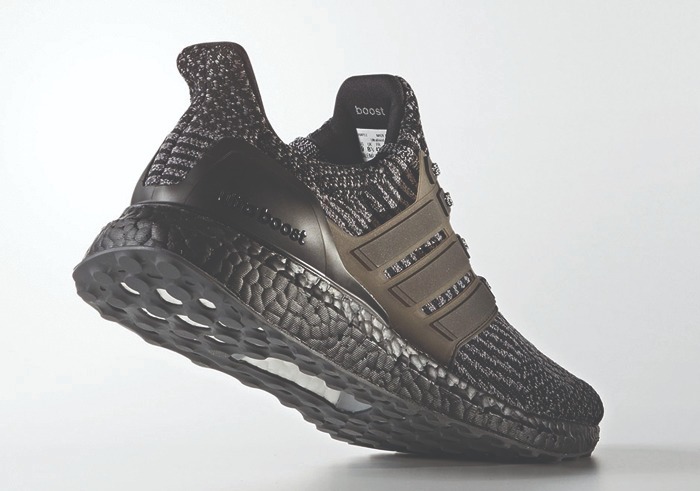 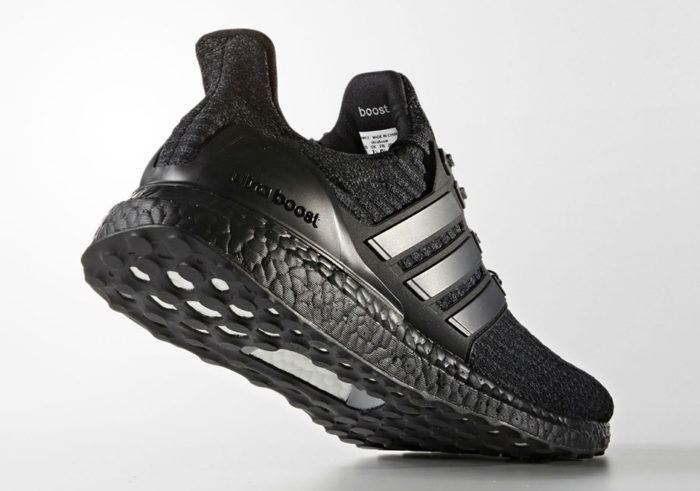