It’s a mystery at this point.

Drake is one of the most strategic entertainers in the business. Every move he makes is well thought out, and the same goes for brands he decides to endorse.

Reports hit the web last month that Drake has been in talks with adidas for a good amount of time. The news was shocking because the “Jumpman” rapper has always been tied to Jordan Brand.

However, there are tons of rumors regarding why Drake allegedly wants to leave Jordan to join Three Stripes. For one, adidas has always been more connected to hip hop culture and partnering with rappers.

I won’t get into all the reasons why Drake would want to leave JB, but I’m down to discuss more in the comments. As for who Drizzy is going to sign with remains unknown. 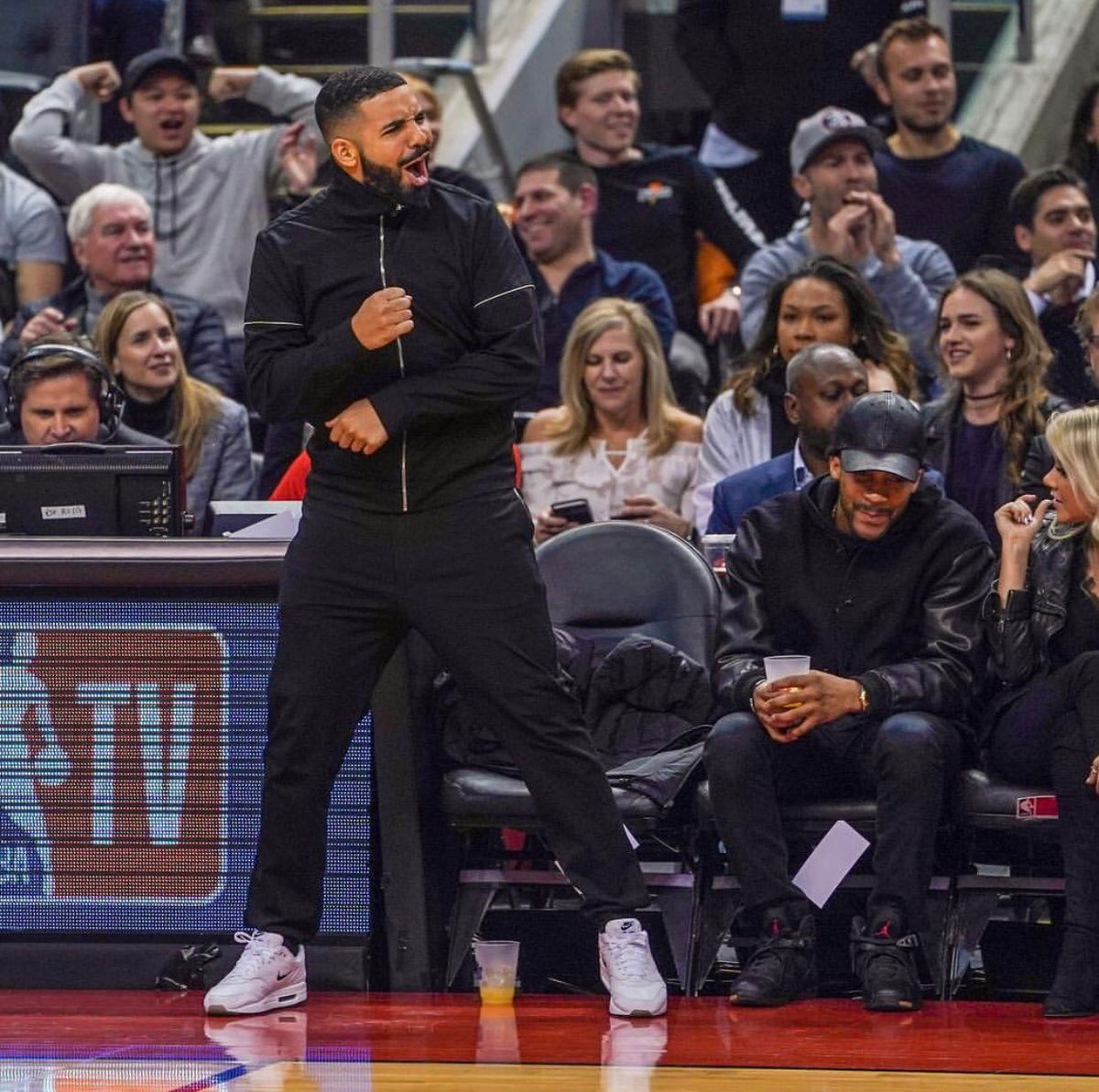 The Internet assumed Drake signed with adidas earlier this week when he was spotted in Ultra Boost. Two days later he was seen at a Raptors game in Air Max 1s. Wait, there’s more!

Last night Mr. Trust Issues performed God’s Plan for the first time in Yeezy Boost 500 and adidas track pants. At this point he’s trolling both brands or trying to start a bidding war.

My opinion is still the same – Drake is not be the most fashionable dude in the game, but he’s still Drake and whether you’re a fan or not, NO ONE can chomp off his reach, influence and celebrity.

So, which brand will Drake call home? I guess we’ll have to wait and see.

When it’s all said and done, which brand do you think Drake is going to partner with?