Yeezy Season 2 Boots make their way onto the internet in its early stages.

Kanye West looks like he’s ready to make crepe soles a thing next year. The boots are either in sample stages or intended to be extremely minimal.

The washed desert colorway is a consistent theme throughout Kanye’s second collection. Yeezy Season 2 is set to debut Spring 2016.

What are your initial thoughts on the Yeezy Season 2 Boots? 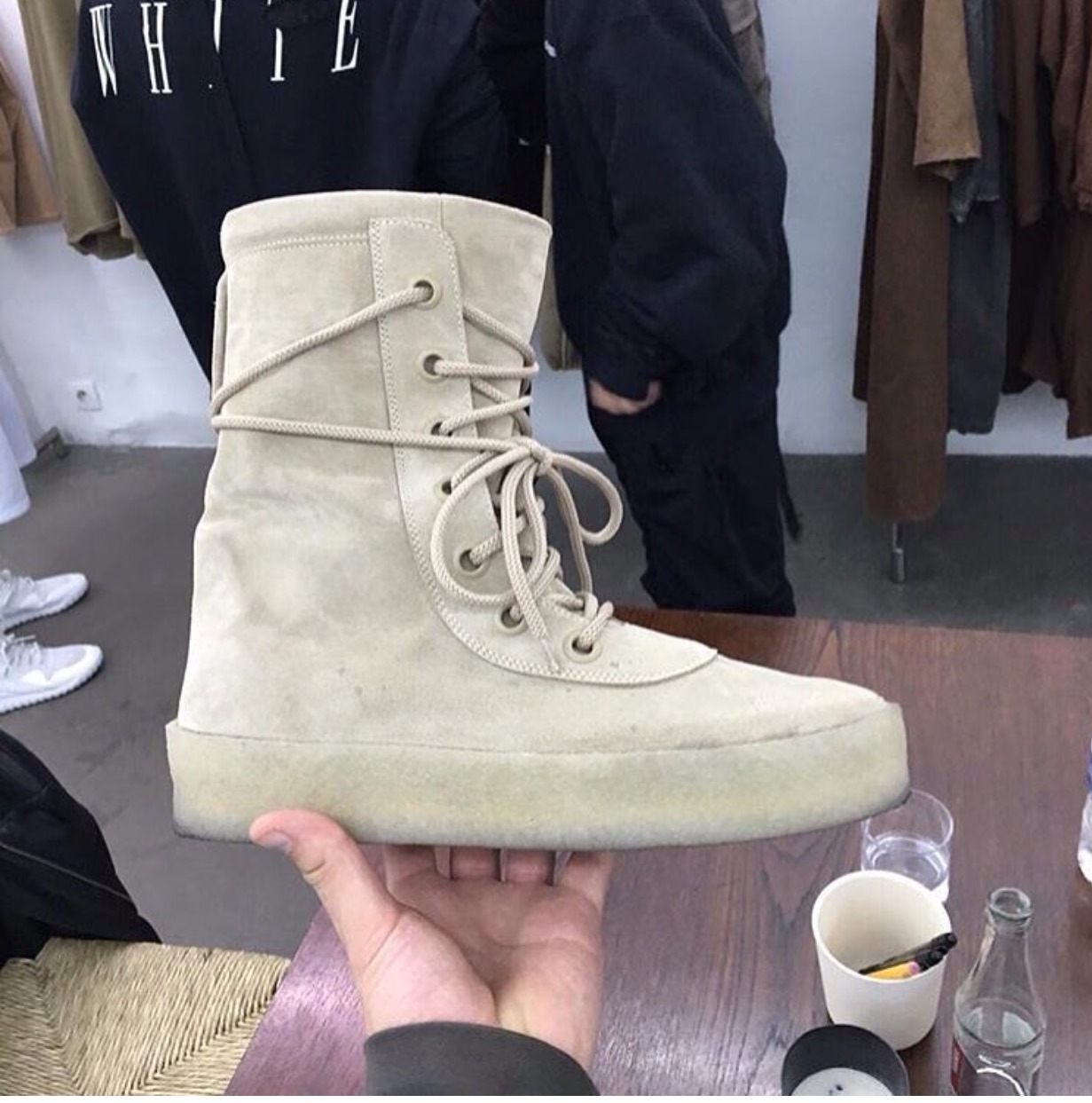