Before the Kanye shrug, the MJ shrug was one of the best reactions we’ve seen on TV.

23 years ago today on June 3rd, 1992, Michael Jordan torched the Portland Trailblazers in the first half of the NBA Finals Game 1. The kid was NBA Jam-on fire after making four 3 Pointers and after he hit number six, there was nothing MJ could do but just shrug.

Jordan broke an NBA record at that moment and also broke the Trailblazers’ spirit, all while wearing the Black/True Red Air Jordan 7 (later nicknamed the Raptor 7’s). Michael Jordan finished the game with a total of 39 points, 35 of which were scored in the first half, 11 assists, and only 1 turnover. It’s also important to note MJ only played 34 minutes of the game.

Take a look at all the highlights leading up to the famous shrug as well as some photos of Michael Jordan rocking the Black/True Red Air Jordan 7.

Editor’s note: Jordan Brand dropped the ball and should have remastered these 7’s today. 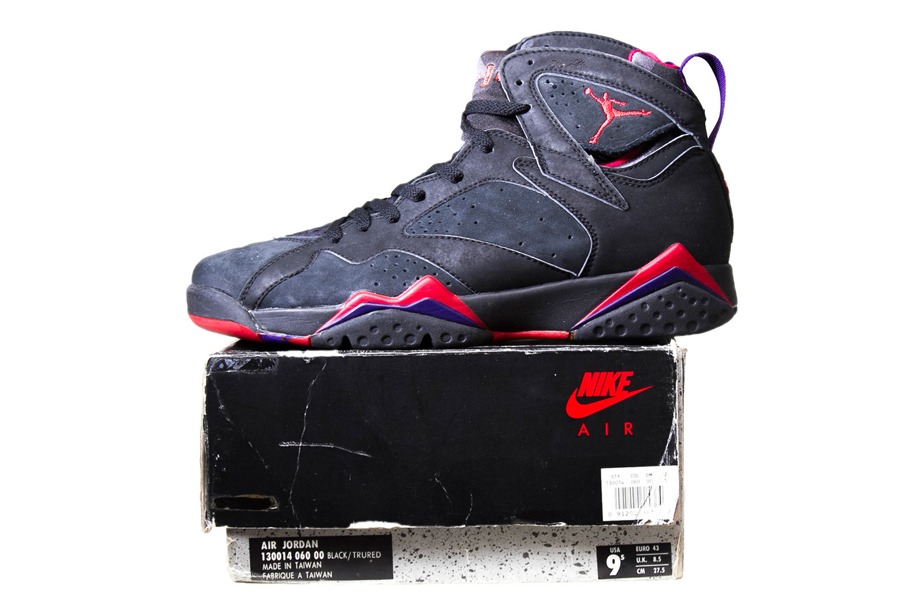 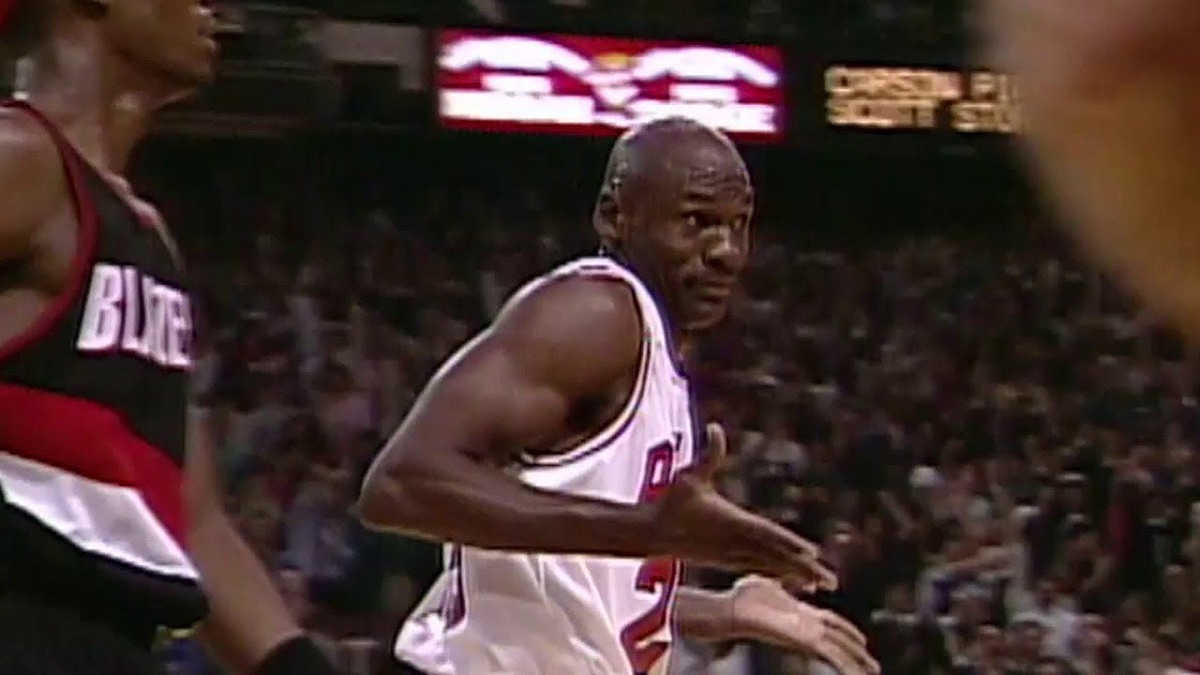 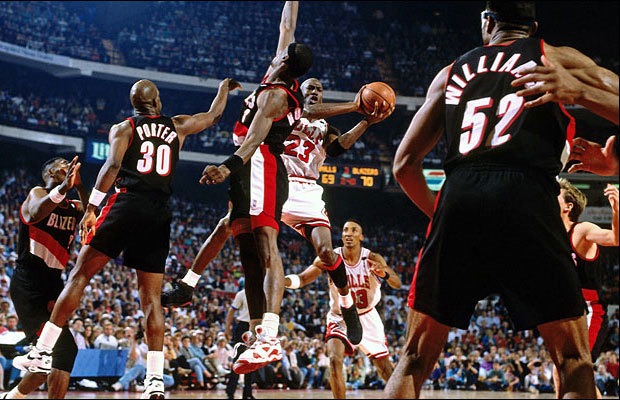