Jordan Brand is on a world tour with the Air Jordan 10 and there are more cities being added to the list.

In somewhat of a surprise, the Air Jordan 10 Shanghai is next up.

Initially TSG reported on Chicago, NYC, LA, and Charlotte being the four cities to be honored by Jordan Brand. Then Rio and Paris were suddenly announced. Now, team early got their hands on Shanghai’s pair. Clearly they’re not done just yet.

China has an enormous Basketball culture that Nike and MJ are both important parts of. If anyone deserves a shoe, it’s definitely Shanghai. Release details are still unclear, so check back soon for a full reveal and a confirmed date. 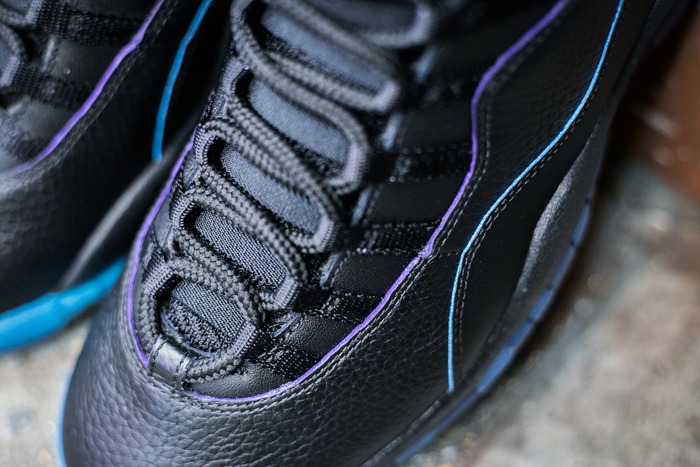 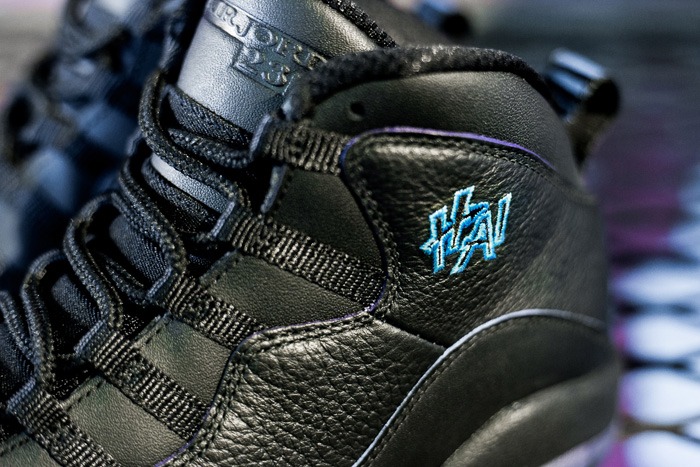 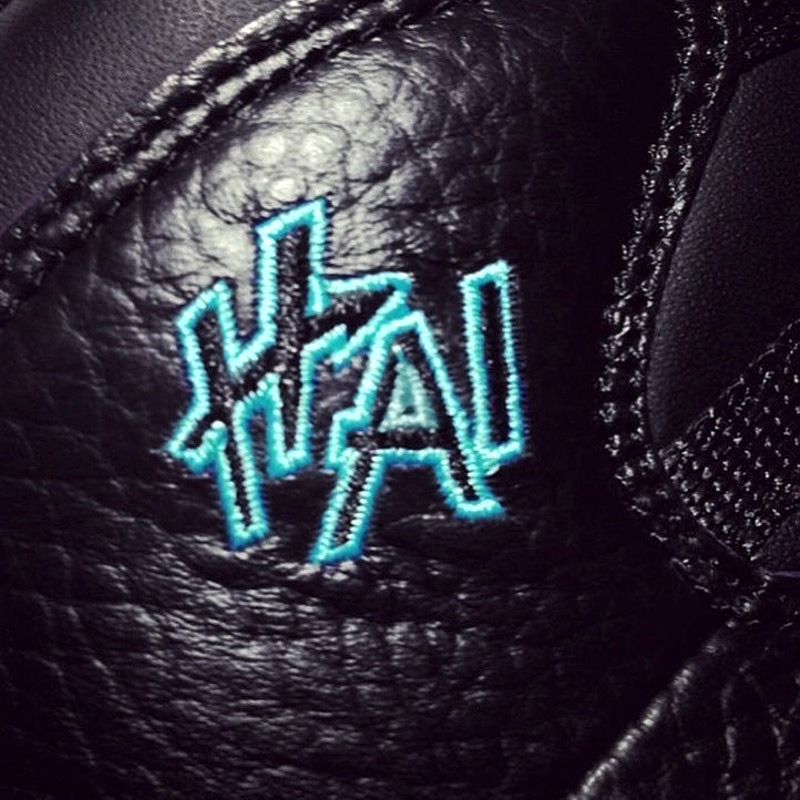