Mixing old with the new, Jordan Brand doesn’t lack when it comes to performance. Aesthetically the brand goes against what anyone else’s idea may have looked like. The Swoosh makes its return for the 31 as well as the iconic Bred colorway that pays homage to the Banned Air Jordan 1.

MJ’s latest signature comes equipped with Flyweave and leather uppers. BANNED reads across both outsoles of the sneakers.

“I think the spirit these shoes represent is a feeling of defiance. You know, you see the poster of MJ dunking with his gold chain, up in the air forever and defying gravity, wearing the Air Jordan 1; you just can’t stop looking at that poster,” says Jordan Senior Designer Tate Kuerbis.
According to the brand, it was Michael Jordan’s personal preference to follow the tradition of low-profile cushioning. Jordan’s desire for a low-to-the-ground feel resulted in the pairing of FlightSpeed technology and full-length Zoom Air.
“We really wanted to focus on propulsion in the forefoot, so when you’re coming down you’re engaging the FlightSpeed with the Zoom Air bag,” notes Kuerbis.
“With the Air Jordan 31, we celebrate the risks and rewards of Michael’s career and look forward to a future of continued innovation,” says Larry Miller. “The Jordan Brand story is a testament to Michael’s enduring cultural capital and undeniable performance legacy.” 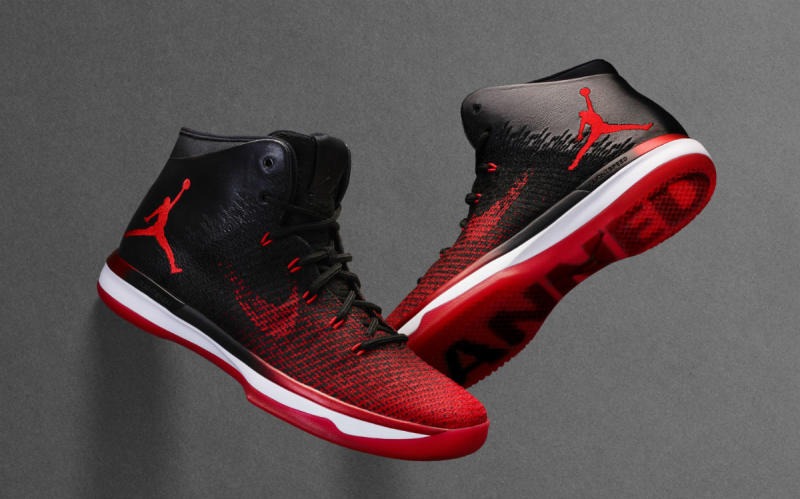 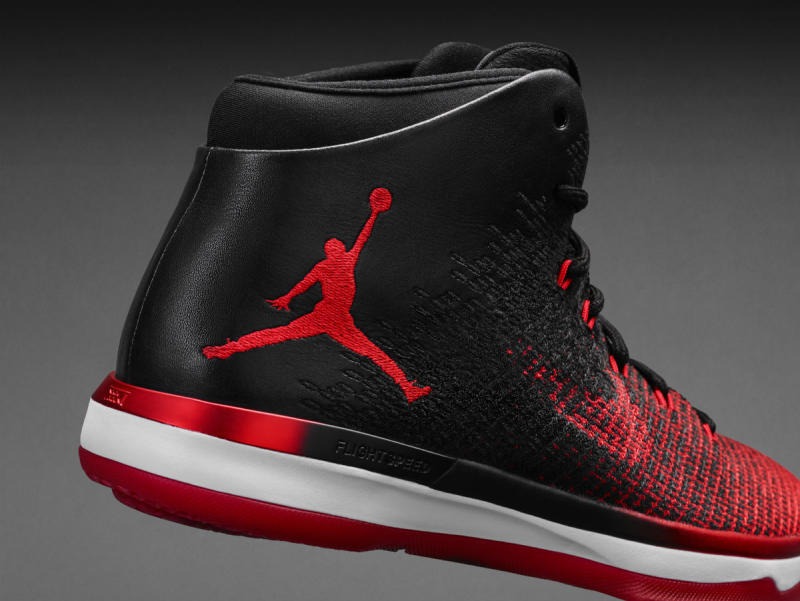 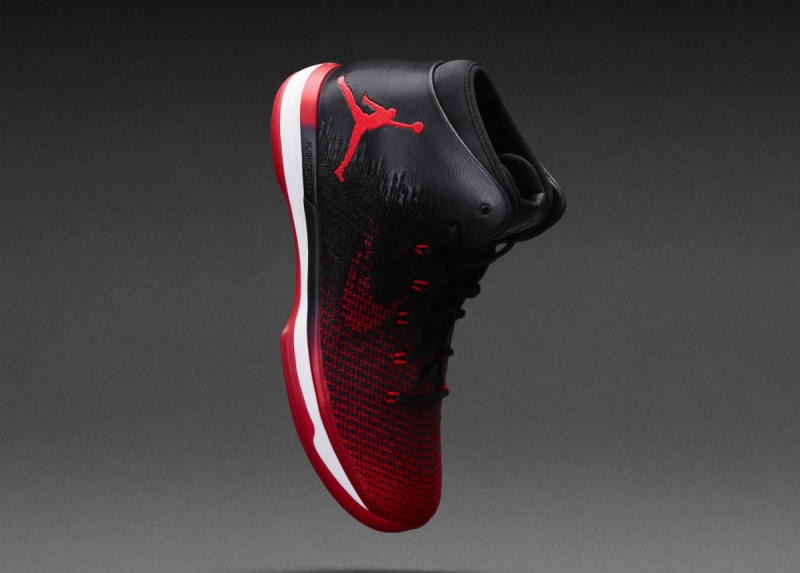 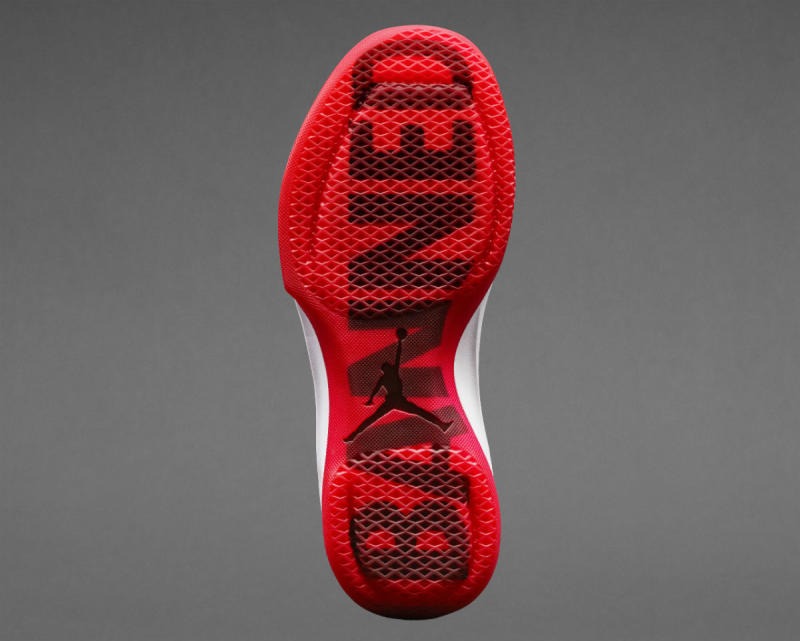 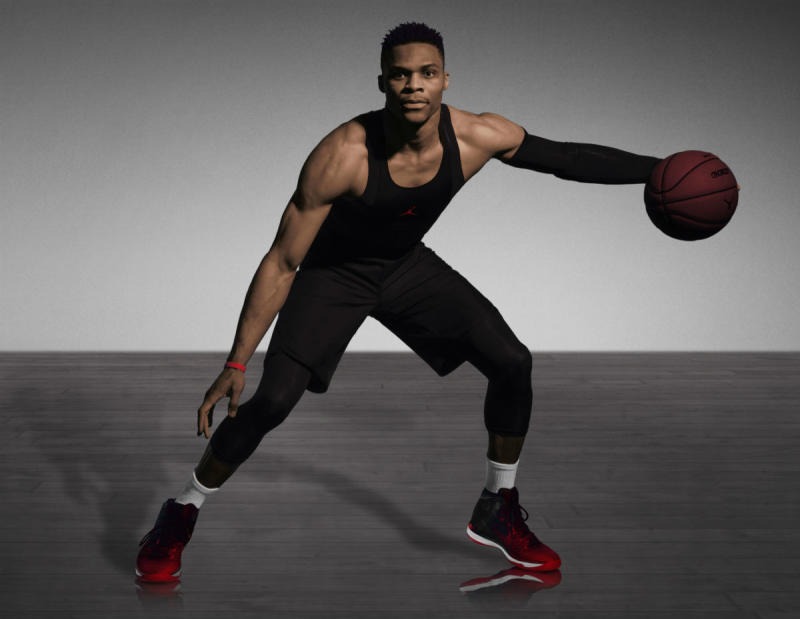