The Air Jordan 3 has gotten the Atmos treatment.

The shoe itself is maybe a little awkward.

Purists don’t like folks mixing and matching their favorite Jordan models, which is pretty much what Atmos did here.

The sole is icy and the elephant print is a bit different. But they do have a nice looking Nike Air on the back, and most importantly, they carry a magic word: Atmos.

Atmos sells, and these will likely be limited. Plus, they’re releasing as a pack, along with the revered retro of the Air Max 1 Atmos, which won a ‘Bring ‘Em Back’ vote a year ago.

According to a tidbit from SneakerNews, the Air Max 1s will release as a separate, whilen Air Jordan 3 only release is unclear. 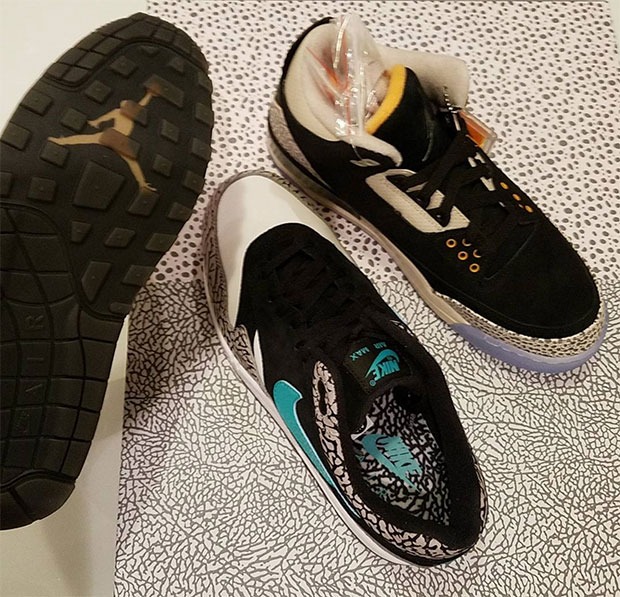 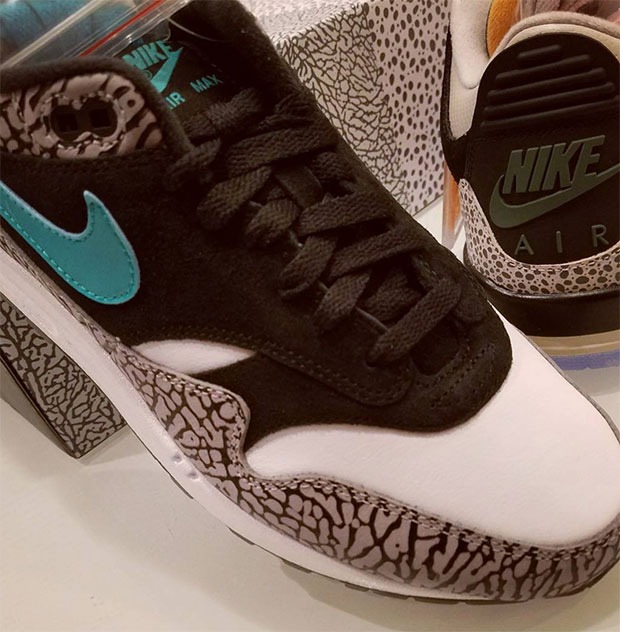 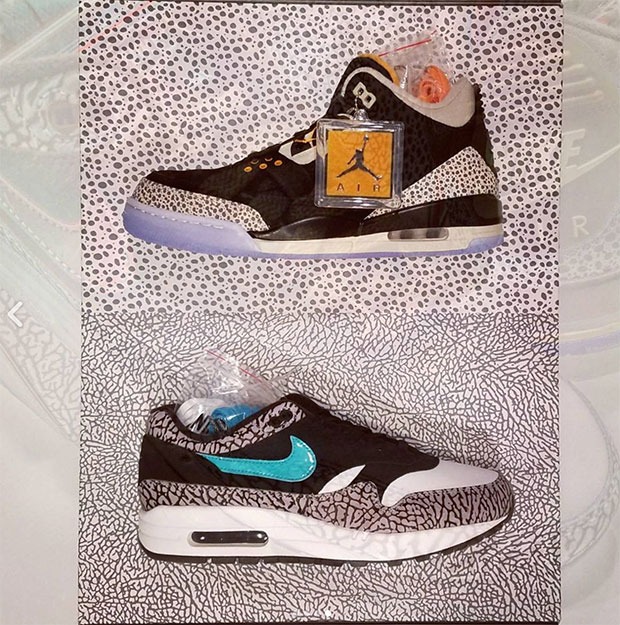