Winning is the real cool.

For the past few years, the NBA has been affected by the hype of the sneaker culture in many negative ways. NBA players such as Tony Wroten and Nick Young gained plenty of media recognition for winning the sneaker battle on the court rather than the actual game itself. Publicly, I have been extremely critical of NBA players being more focused on trying to be the coolest athlete in the shoe game and now I’m happy to write about an athlete who’s game makes his shoes cool, not the other way around.

Kawhi Leonard, 2014 NBA Champion and Finals MVP, has just been awarded Defensive Player of the Year for the 2014 – 2015 season. During most of his gameplay this season, Leonard was spotted wearing the Air Jordan XX9, Jordan Brand’s latest and greatest performance signature shoe.

In a day where Michael Jordan isn’t present to attach accolades to his new signatures, Kawhi is holding down the Jordan Brand fort more than anyone else affiliated with the team. 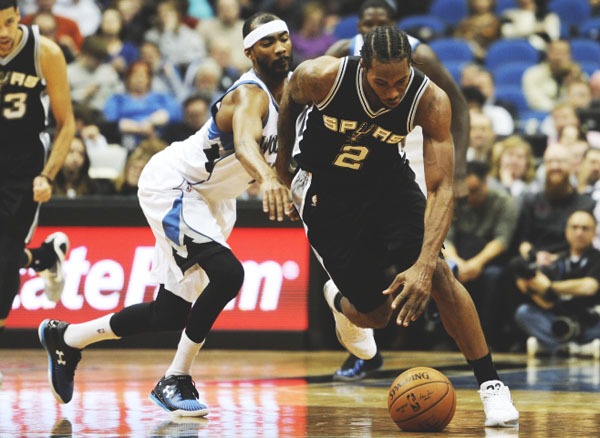 I can’t judge any athlete for what they do off the court. However, it seems that while certain players are busy IG flexing what new shoe they bought from RIF.LA to play in, Kawhi Leonard was using that time to simply lace his XX9’s and put in work at the gym.

Prior to winning Defensive Player of The Year, Leonard won an NBA Championship wearing The Jordan XX8 SE, which was Jordan Brand’s latest performance shoe at the time.

The sad truth is the Air Jordan XX9 doesn’t get the props it deserves because more influencers aren’t wearing it. Also, the Jordan Retro allure overshadows new Air Jordans even if they’re worn during trophy winning moments or not.

Real recognizes real – I salute Kawhi Leonard for his award winning performances and even bigger props for doing it in the Air Jordan XX9. 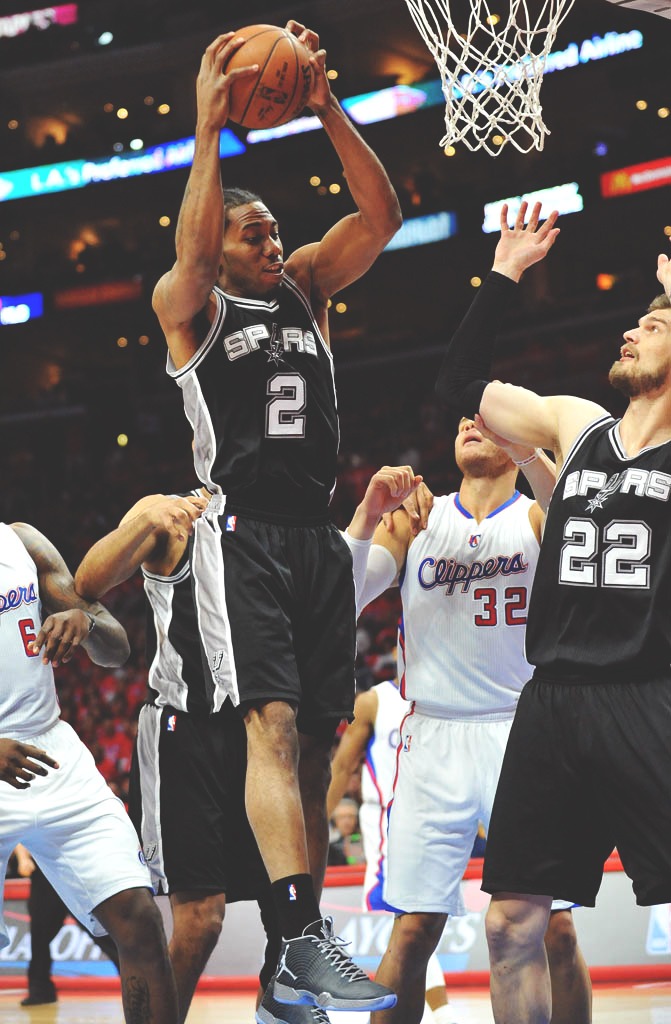