Alright TSG Fam, the OVO Air Jordan 10 release has been a circus thus far and quite difficult to keep up with.

Yesterday Footaction updated their release calendar to drop the OVO 10’s on October 3rd, but since have changed it back to September 12th. Some boutiques such as Alumni will be releasing theirs on October 3rd. If you miss out on a pair at Footaction, it looks like a wider release will come a month later. Make sure you bookmark How to Buy OVO Air Jordan 10s as we continue to update you on which retailers will be carrying the limited kicks. 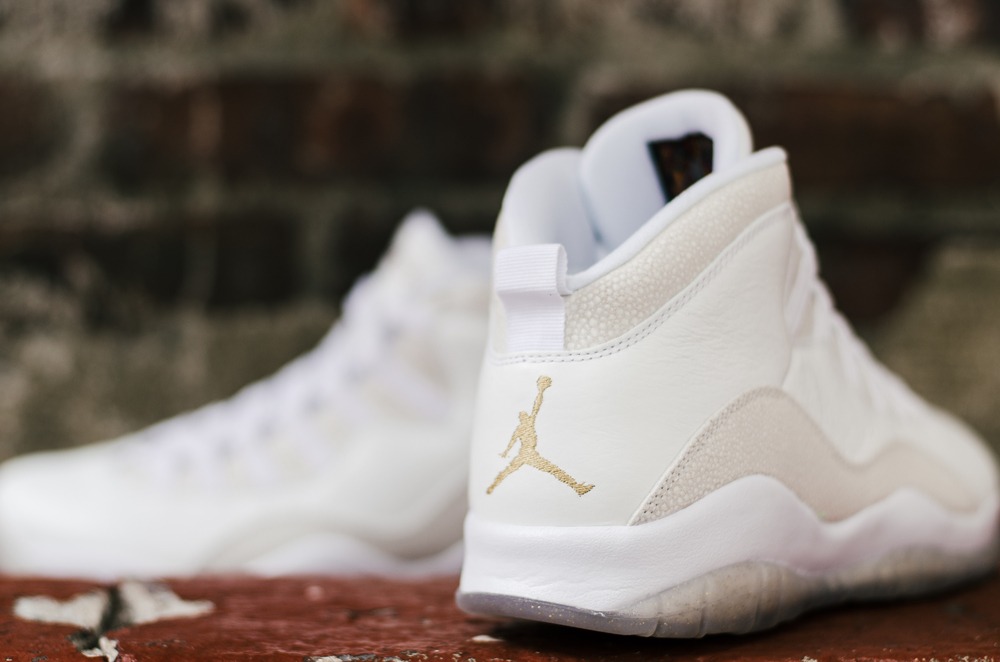 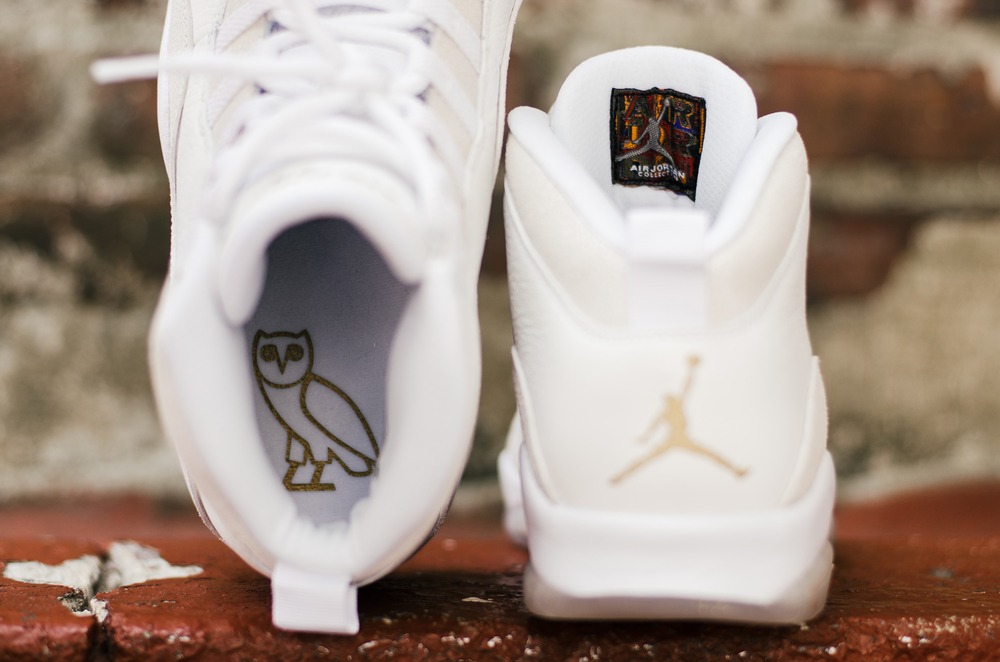 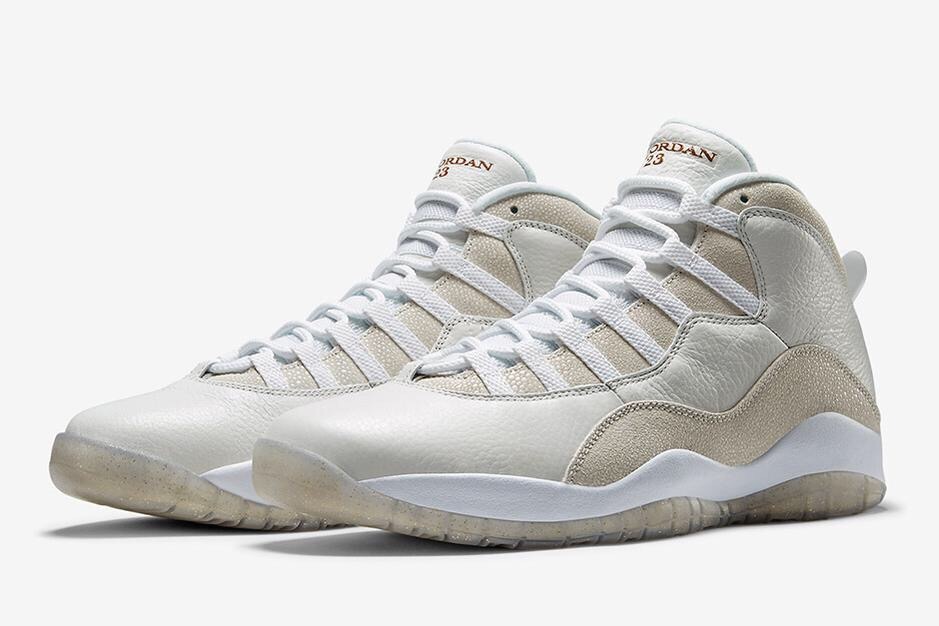 The release date for the Air Jordan 10 “OVO” has been rescheduled to October 3rd. However, raffles at Footaction will close out today 9/8 at 6pm sharp! Don’t miss out on your opportunity to go fill out your ticket. Make sure you bookmark our guide on How to Cop “OVO” Air Jordan 10s for continued updates on retailers who’ve confirmed the release. 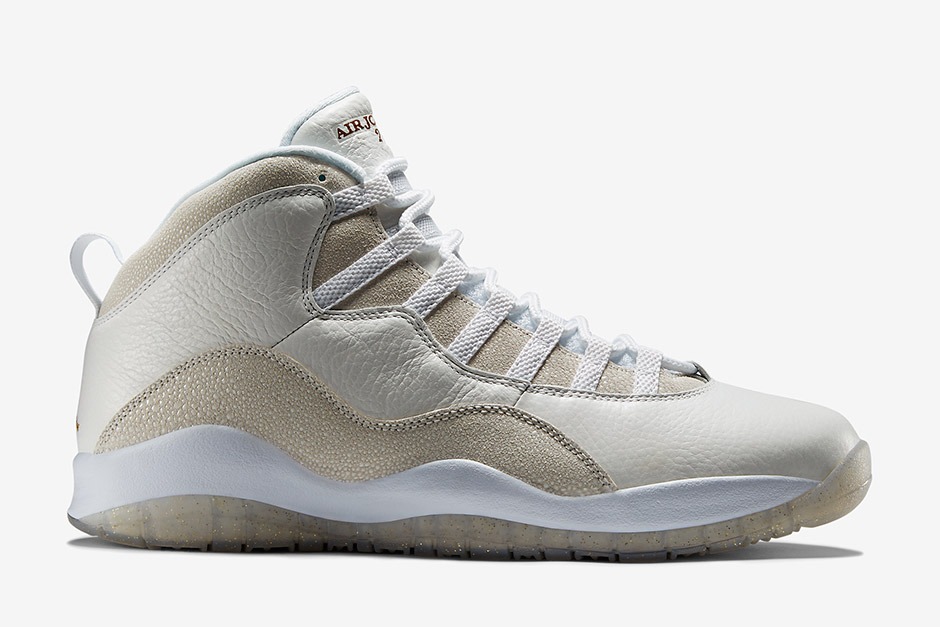 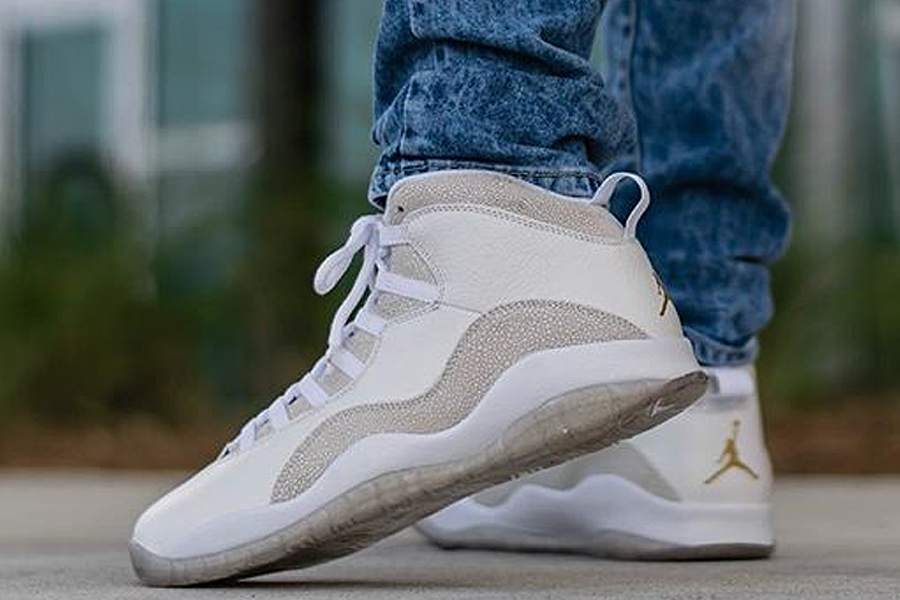 Here are the first on foot images of the “OVO” Air Jordan 10 retail release designed by Drake.

Premium stingray detailing sits atop white leather while OVO branding can be found under the translucent gold glitter outsole. No release date has been set for the OVO Air Jordan 10 “White,” but we do know there will be a pop-up shop in Toronto during OVO fest that goes down on August 2nd and 3rd. Be on the look out for a possible release then.

We do have confirmation that Jordan Brand is part of the OVO Summit which is happening right now. 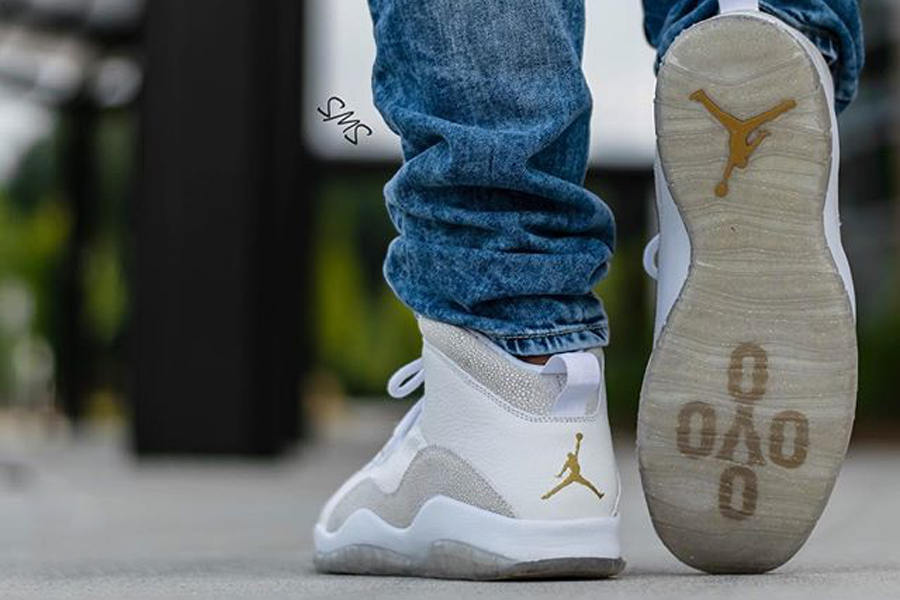 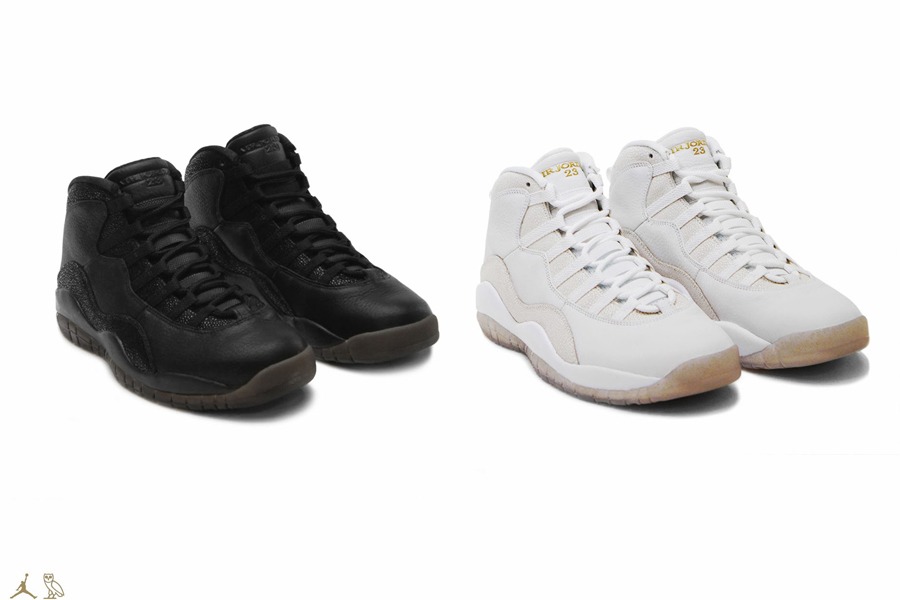 After mysteriously releasing in an odd size range at the Los Angeles OVO pop-up shop, the Air Jordan 10 OVO collection could see a limited retail release later in 2015. Premium stingray outfit each Air Jordan 10 designed by Drake. Hopefully those who want a pair, will be able to get a pair. No concerete information is yet available on an official release of the OVO Air Jordan 10 set, but stick with TSG as we update you with confirmation.

Welp, if you needed confirmation on the retail release of the Drake x Air Jordan 10 OVO collection… here it is. You’re look at the retail packaging which comes in all white with a gold OVO Owl on the face of the Air Jordan Box. Retail price is set at $225. No release date is available yet. 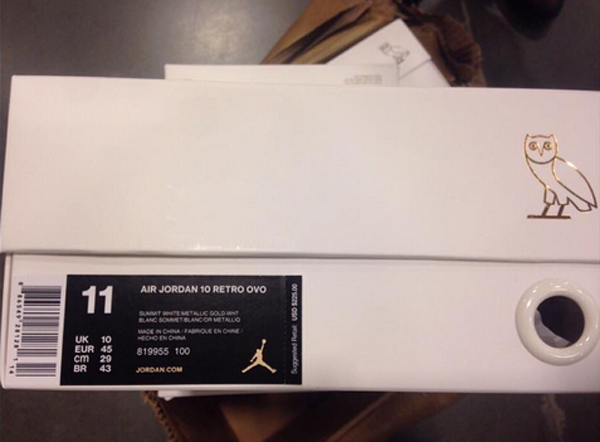