Get Hip To The Air Jordan 8 “Take Flight” 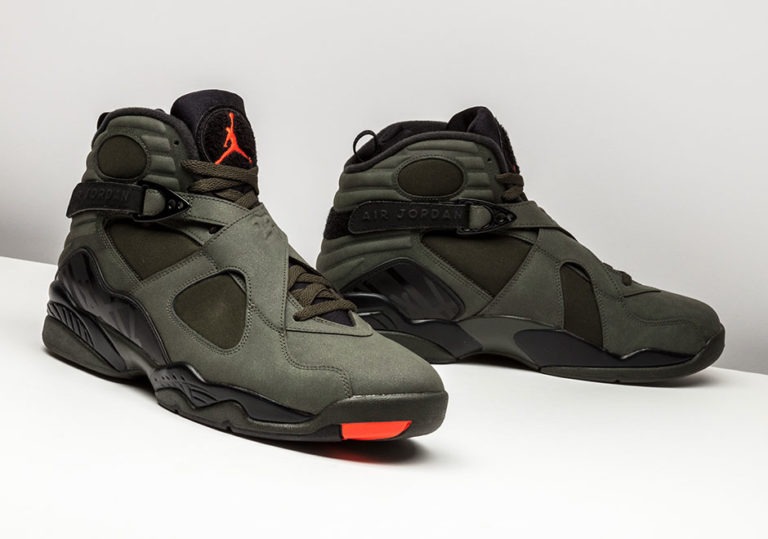 What’s the first thing that came to mind when you first peeped these?

All good. That’s most definitely what I thought.

But let’s humor Jordan Brand for a second, and take a closer look at these joints, officially called the “Take Flight,” a January 28th drop. The official colors are sequoia, black and orange; the sequoia covers the upper, the black covers parts of the tongue, mid sole and strap holders, and the orange is hinted on various parts of the sneaker.

If these do the job for you, they’ll be yours in a few weeks for $190 and a little bit of luck. Stadium Goods has you covered if you feel so inclined to early-cop these “Take Flight” 8s. 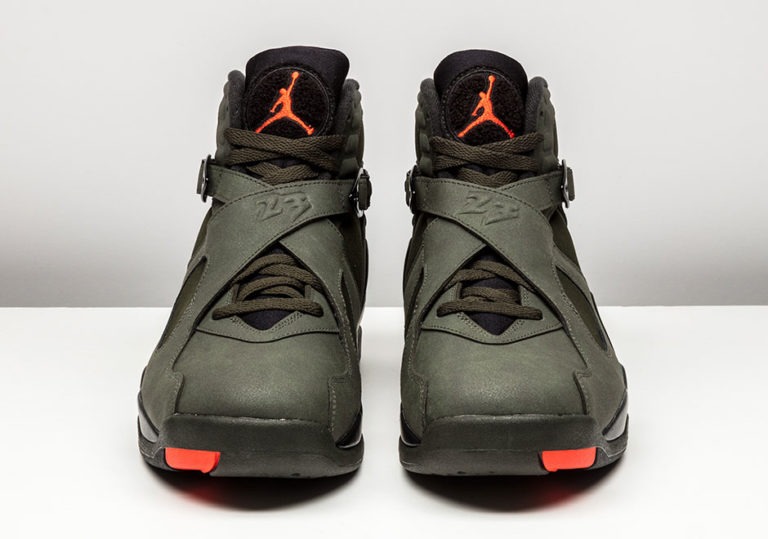 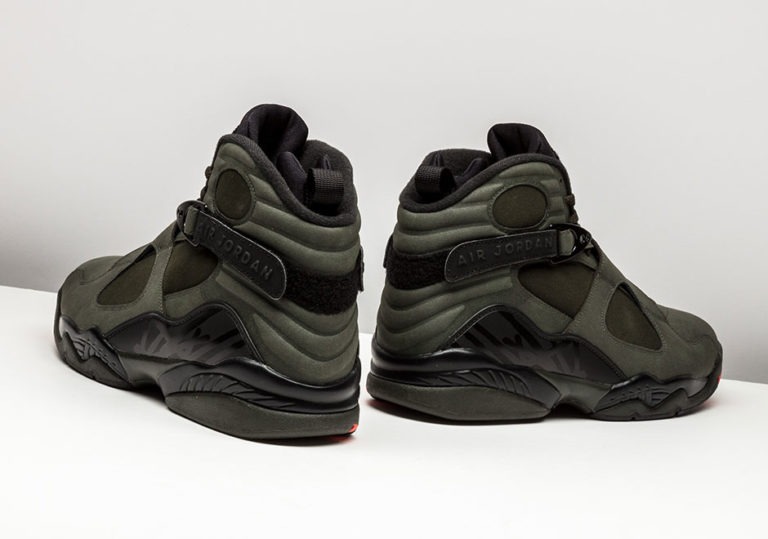 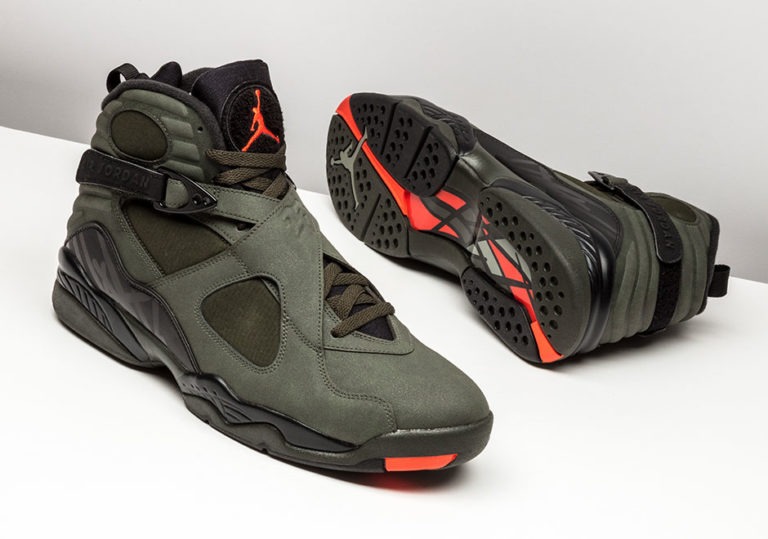