If you follow us on Twitter, we were live in the mix on Periscope with Michael Jordan and Tinker Hatfield as they discussed the makings on the Air Jordan MTM in Paris. Who better to debut the one half of the $700 pack, than the GOAT and the Architect themselves?

Here’s a closer look at the Air Jordan 1 MTM on feet. MJ shows them off with a suit and Tinker offers us a more casual look. The release date for the Air Jordan MTM Pack falls on June 27th, but if you’re in Paris tomorrow you get an early shot at NikeLab P75. 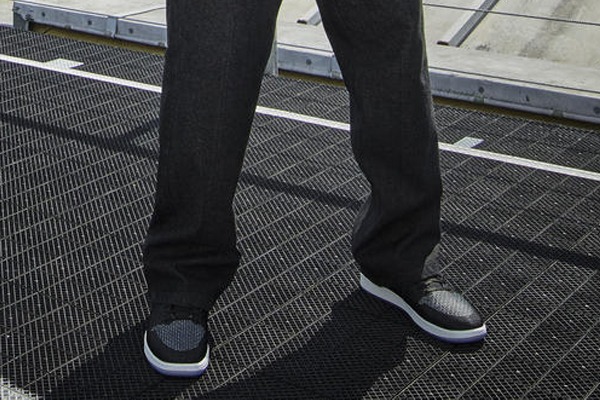 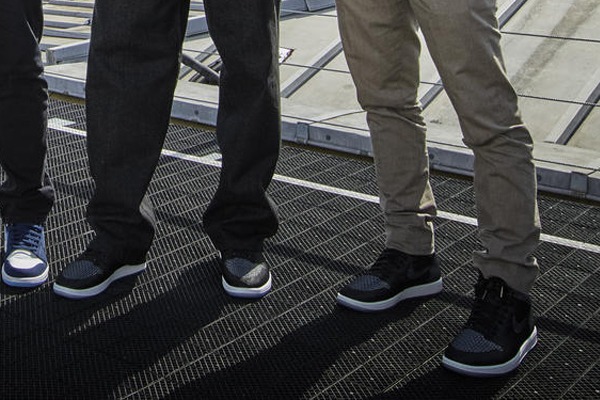 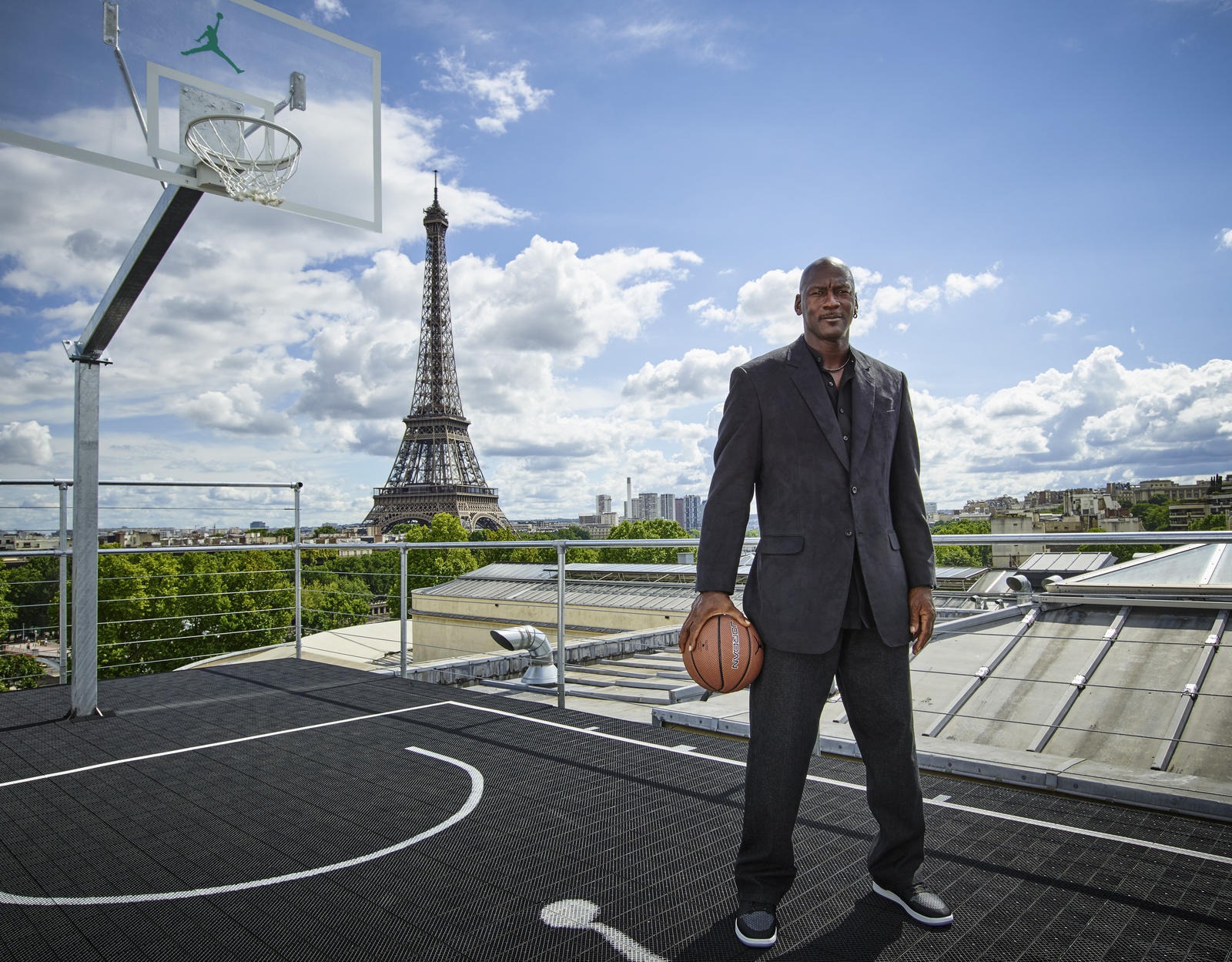 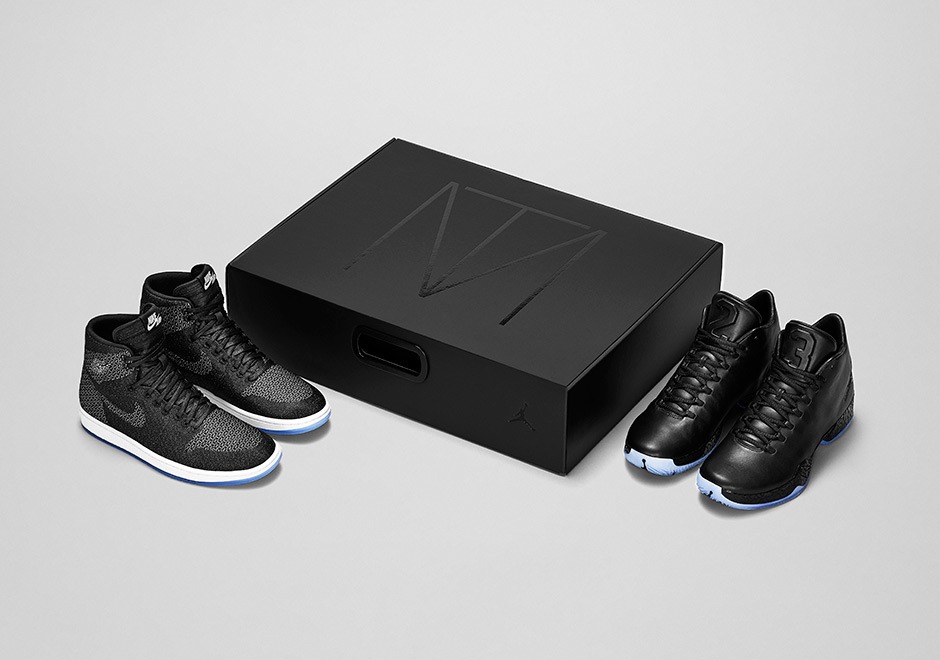