Cliff Paul is somewhere at home on Instagram yelling, “WHAT ARE THOOOOOOOOOSE?!”

His twin brother Chris Paul just broke out an exclusive pair of Air Jordan 11’s that the world hasn’t seen yet. Just like Melo broke the internet in his red pair, CP3 shut the game down last night doing the final run at Nike EYBL.

Take a look at the “Mint” Air Jordan 11 PE. Don’t get your hopes up about a retail release because these are the perks when you’re one of the top athletes on Michael Jordan’s roster. 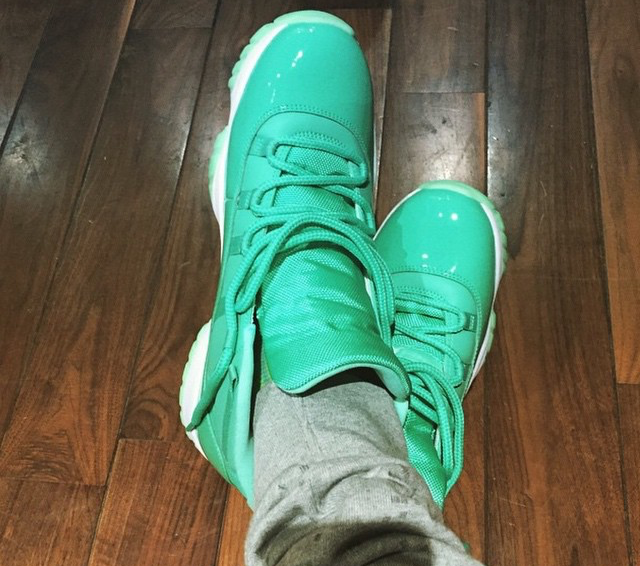 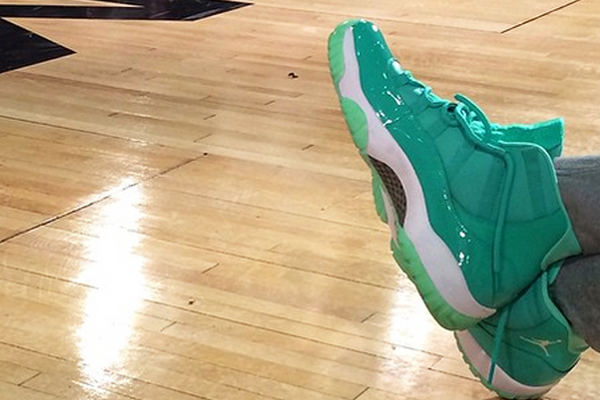 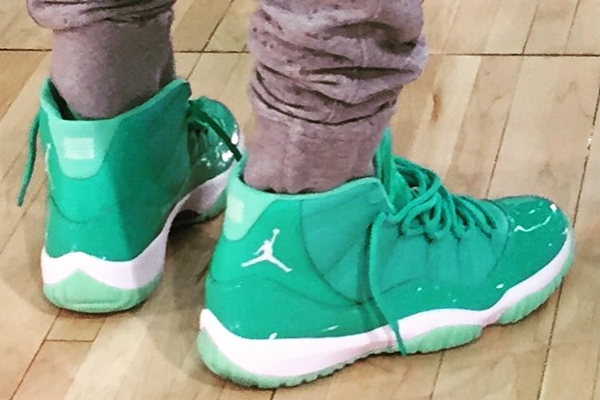 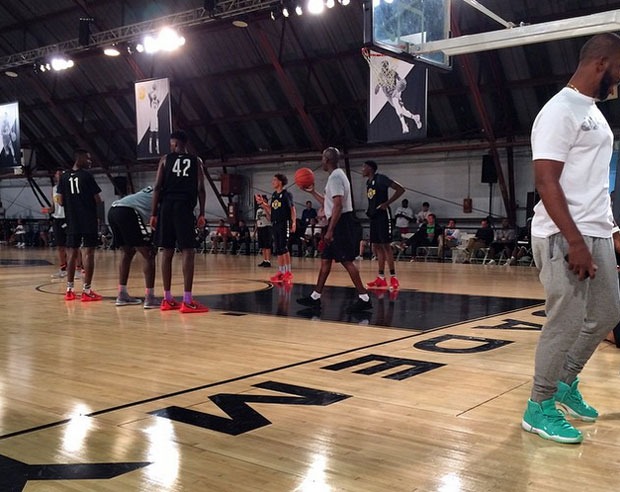