Nike Continues the Yeezy 2 Legacy With These Air Jordan 1s

There’s a problem, though.

Growing up a ’90s baby in Boston, the kid was a fan of three things: Basketball, sneakers and the legendary Paul Pierce.

Not the Clippers Paul Pierce, getting bagged on by Draymond Green, but the in-your-face, 27-a-night Celtics Paul Pierce.

And Celtics Paul Pierce had some pretty nice kicks (and some clunkers), if you remember.

But you probably don’t, because the dang things never released in anything but kids sizes.

Man, that had me heated.

That’s where these red and grey suede Air Jordan 1s come in.

Jordan Brand is releasing these (the red one clearly Red October inspired), and that’s all good, cause both models are dope!

But the problem, like the quandary my 14-year-old self had, is that they’re releasing only in kids sizes.

If these were a full size run, would you be all over them? 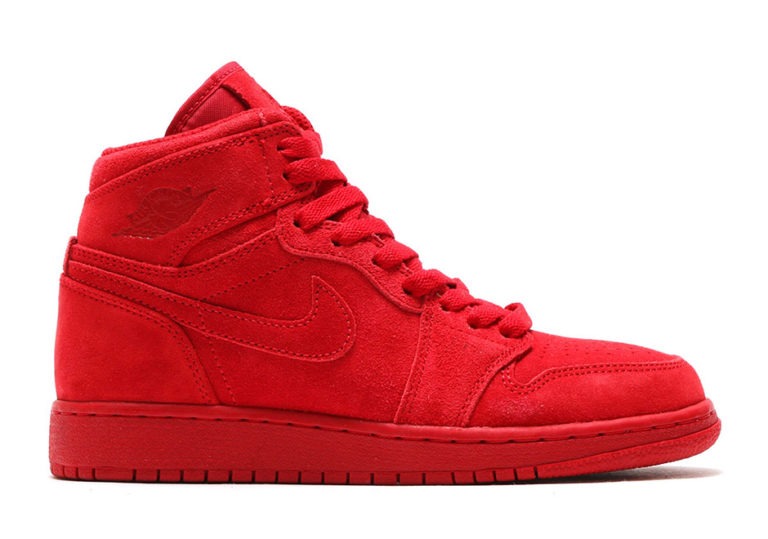 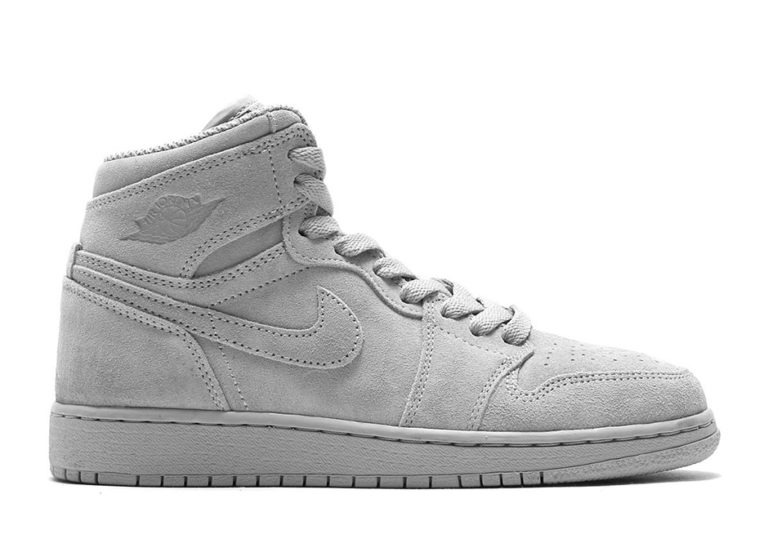