Which Royal Air Jordan Are You Coppin’ Saturday?

For most retailers, raffles started yesterday, so let the games begin! 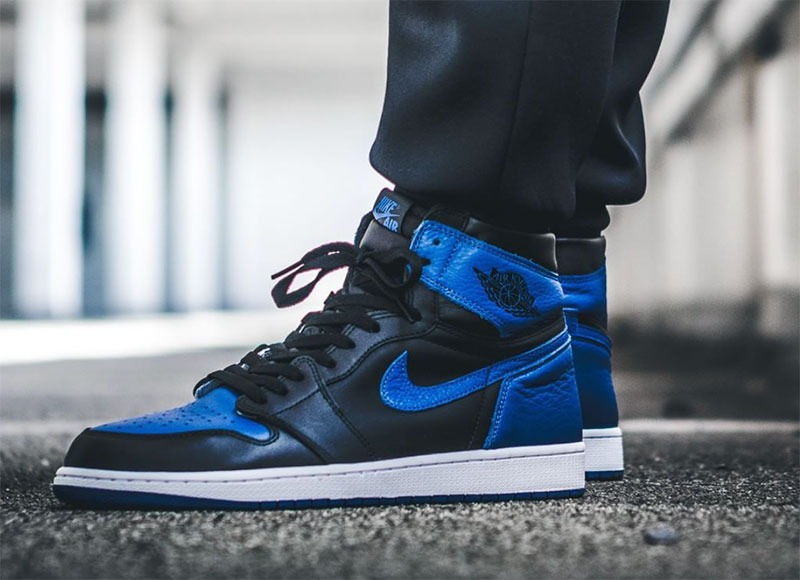