Original and new colorways will be released this summer. A lot of these Jordans have already leaked and been confirmed, but JB went on the record to prepare the sneaker world for what’s coming.

However, they did not include release dates or prices.

Which release are you checking for? 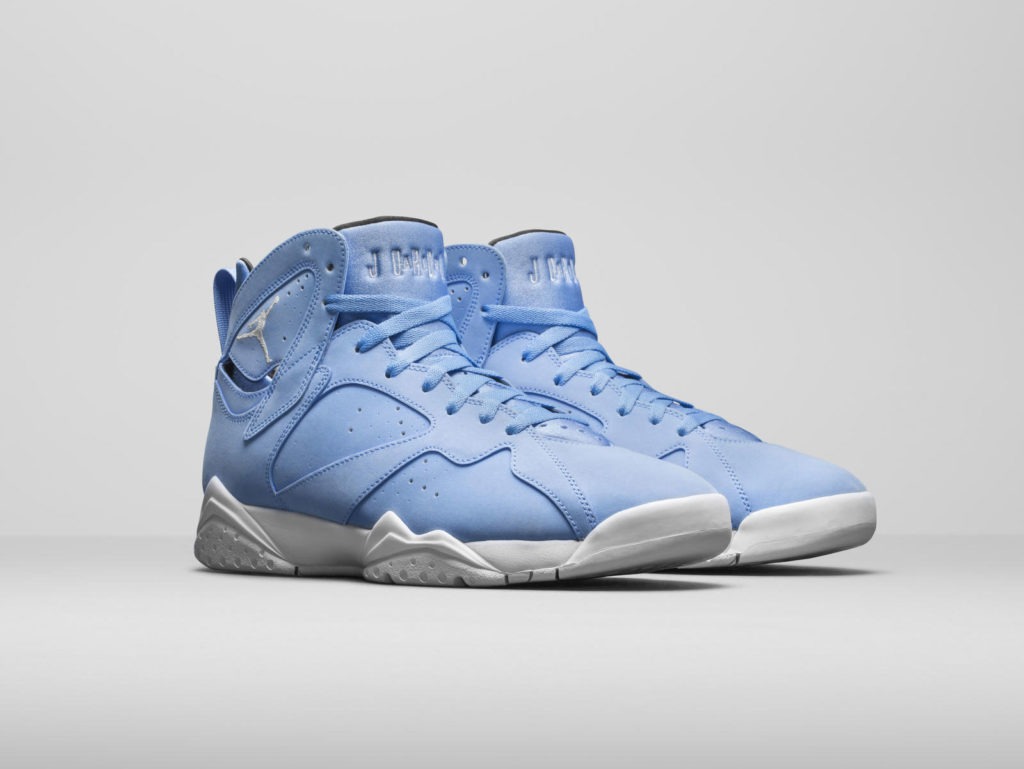 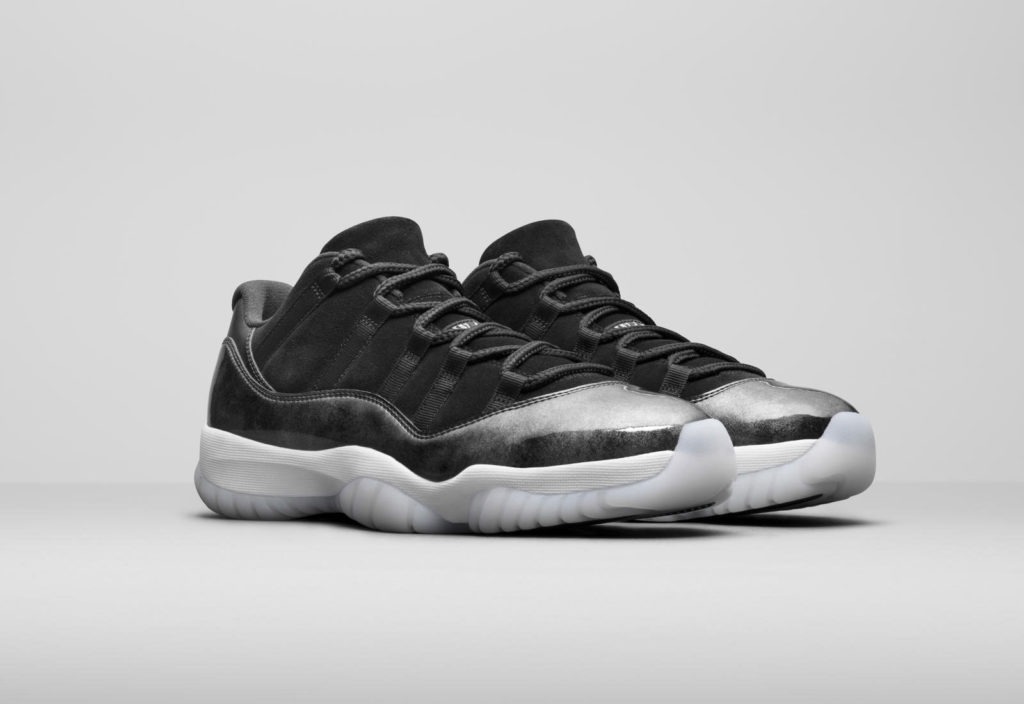 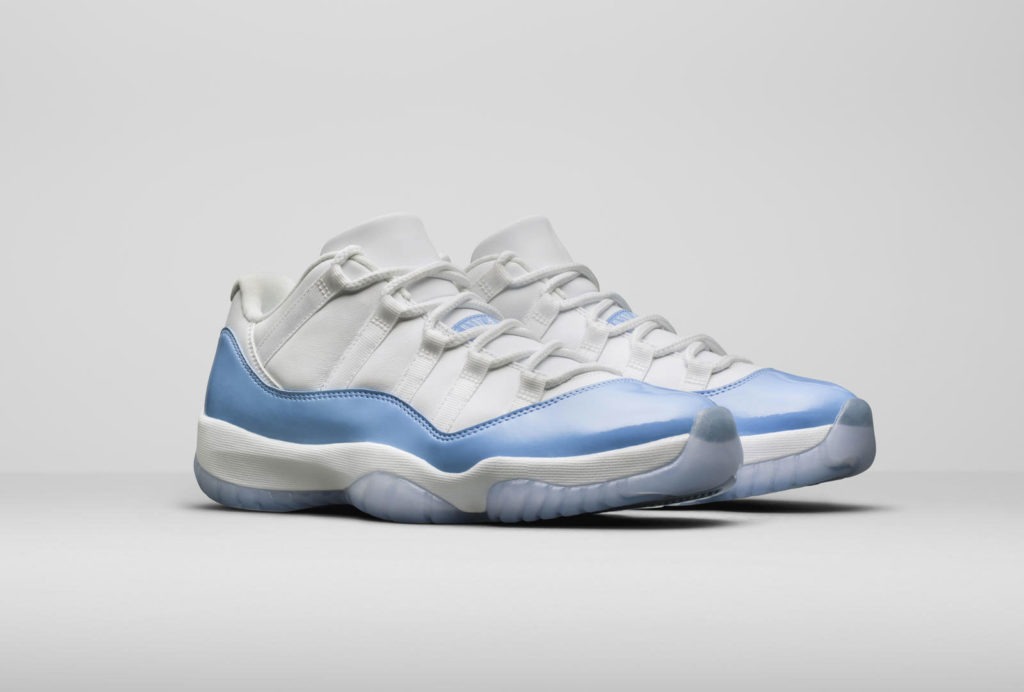 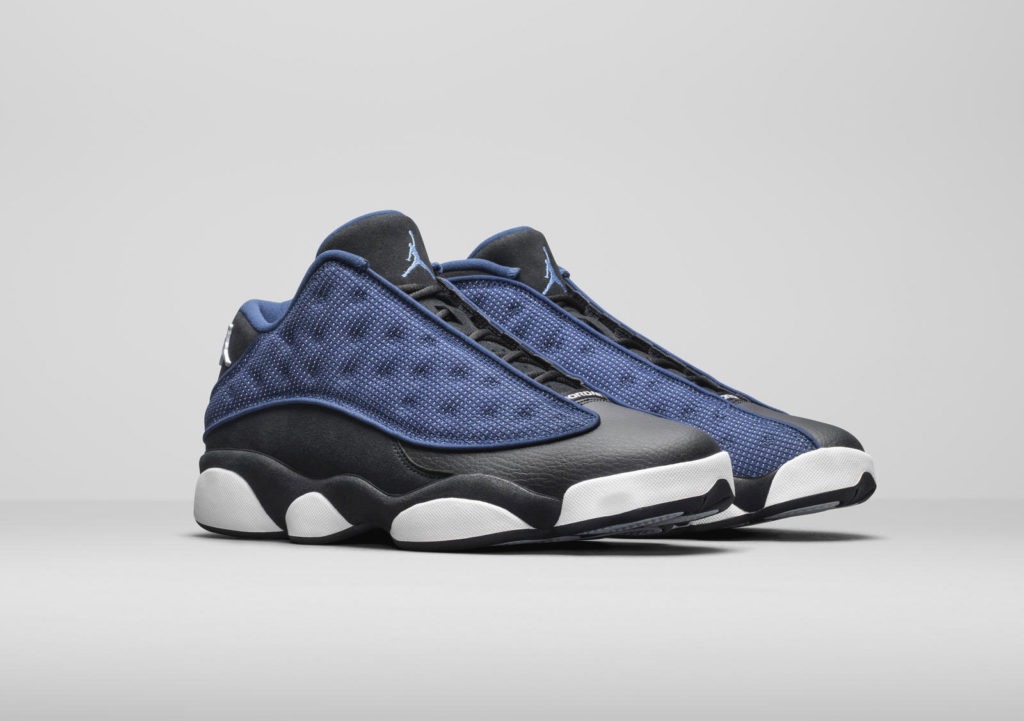 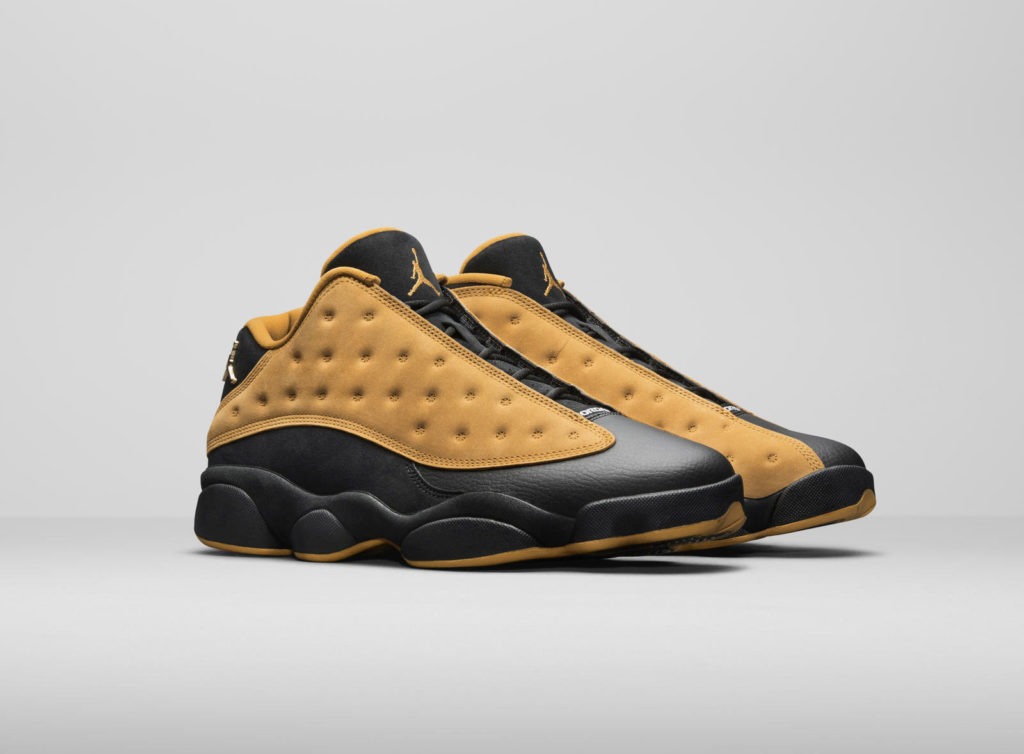