I remember when the Cool Grey Air Jordan 11 dropped. I was a senior in high school and I left school early on a Friday afternoon to get a pair early.

My friend at the time (what up, Slow) had a cousin who worked at Athlete’s Foot. The plan was to buy a pair before they dropped on Saturday. Slow got his pair but my size wasn’t available.

The demand was extremely high for Cool Grey 11s when they first dropped. I remember hearing stories about people getting jumped and robbed. That was shocking because that type of behavior had died down by early 2000.

Anyhow, I didn’t end up getting a pair until the 2010 re-release. If you remember, TSG hosted its 4th Anniversary party at Nike Lenox and released Cool Grey 11s at midnight.

Fast forward to 2018. Jordan Brand is releasing a Cool Grey Jordan 11 for the first time. The release date is April 28 and retail price is $175.

Are you going to buy a pair or is this drop unnecessary? 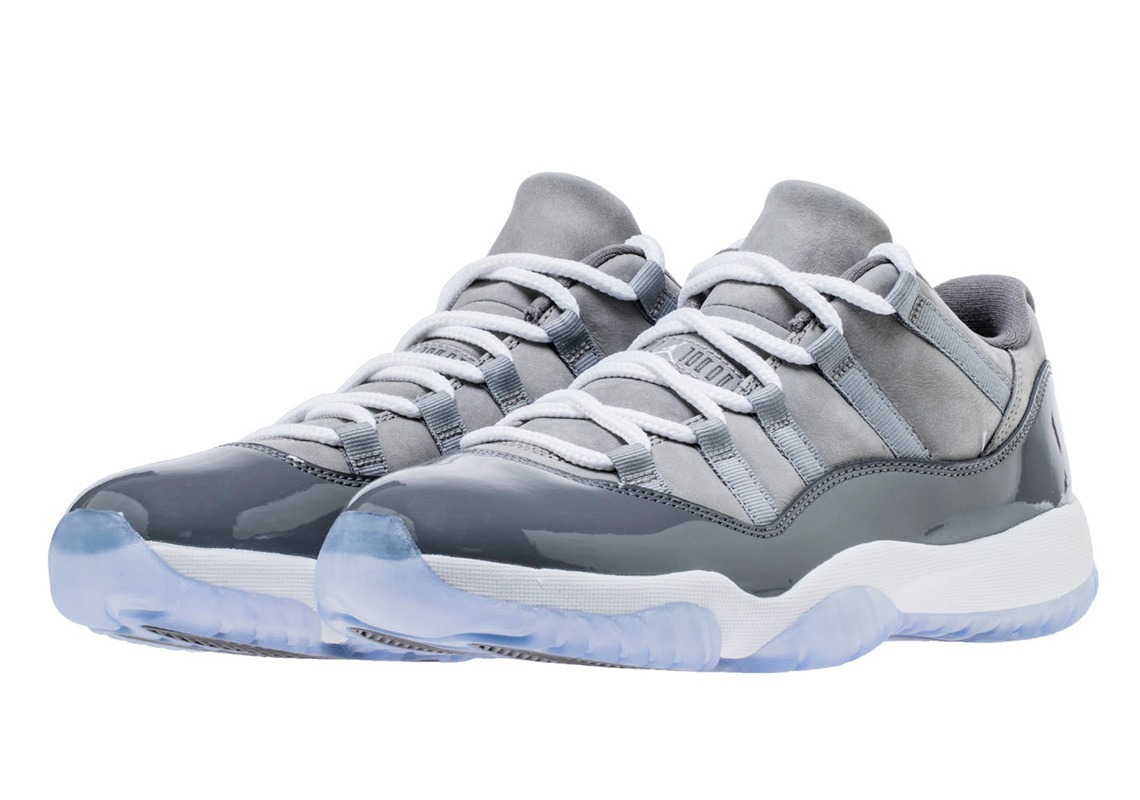 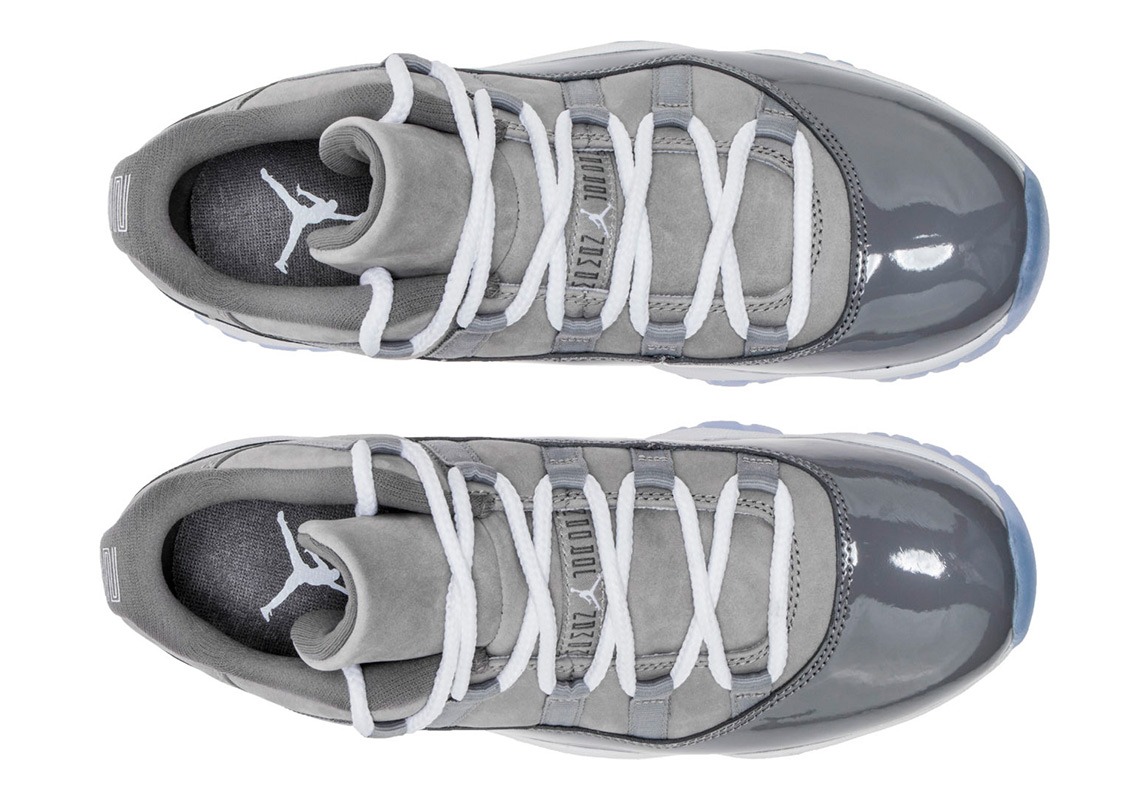