While we learned that Las Vegas will be releasing the “Pinnacle” Air Jordan 1 as early as this weekend, the rest of the world will have to wait more than a month later.

No word on which colorway will hit retail or if Jordan Brand will drop all three colorways, but the projected release date is set for June 20th. Both the Creme and Black colorways dawn actual 24K Gold accents thus resulting in the “Pinnacle” Air Jordan 1 being valued at $400 retail. Stick with TSG as we confirm which shops will be receiving this hot Summer release.

Will you be copping the “Pinnacle” Air Jordan 1 on June 20th? Let us know by dropping a comment down below. 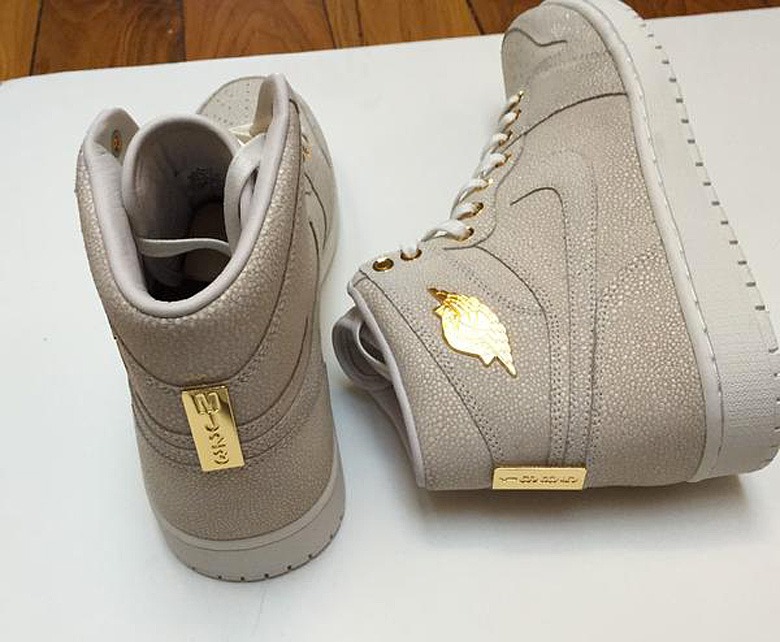 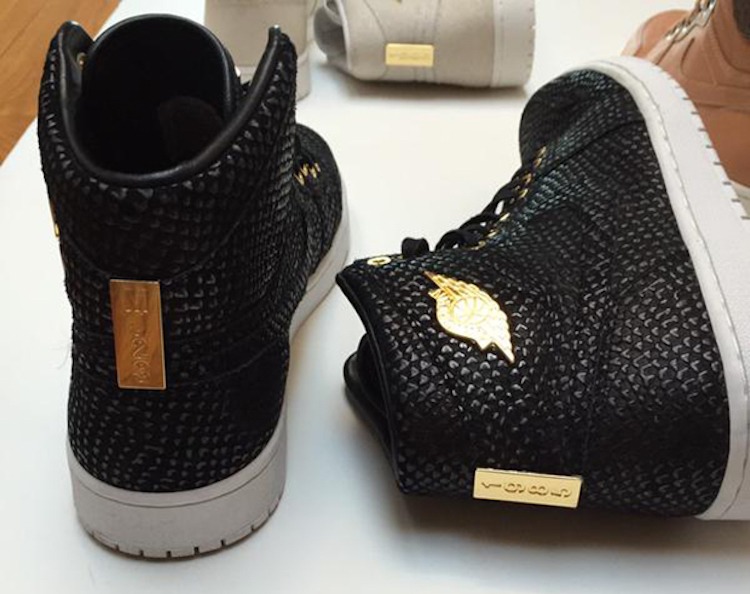 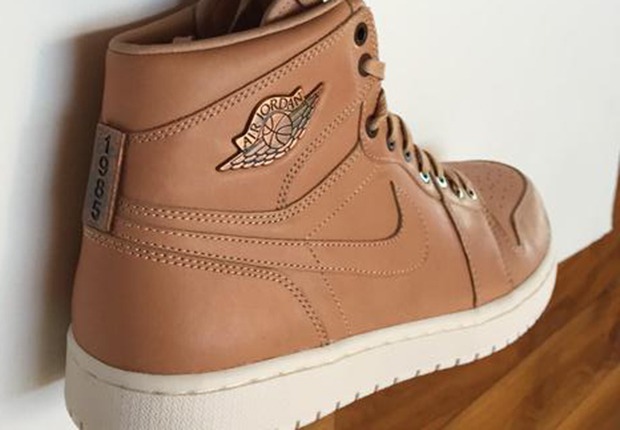