How To Buy Seoul Jordan 3

How to buy Seoul Jordan 3…

The Winter Olympics is currently going down in Seoul, South Korea.

The North Face created one of the dopest South Korea items I’ve seen in a long time. But to my surprise, Jordan Brand also cooked up something special for Seoul.

Last night you might have seen photos floating around the Internet of an Air Jordan 3 you’ve never seen before. Today Nike confirmed the release and how to cop a pair.

The South Korea inspired Jordan 3 was created by Tinker Hatfield and Dan Sunwoo in Nike’s Innovation Kitchen. As you can see, the colorway was inspired by the colors of the flag.

The release date is March 10 and only releasing on Nike.com.kr and at the Jordan Hongdae store.

How To Buy Seoul Jordan 3 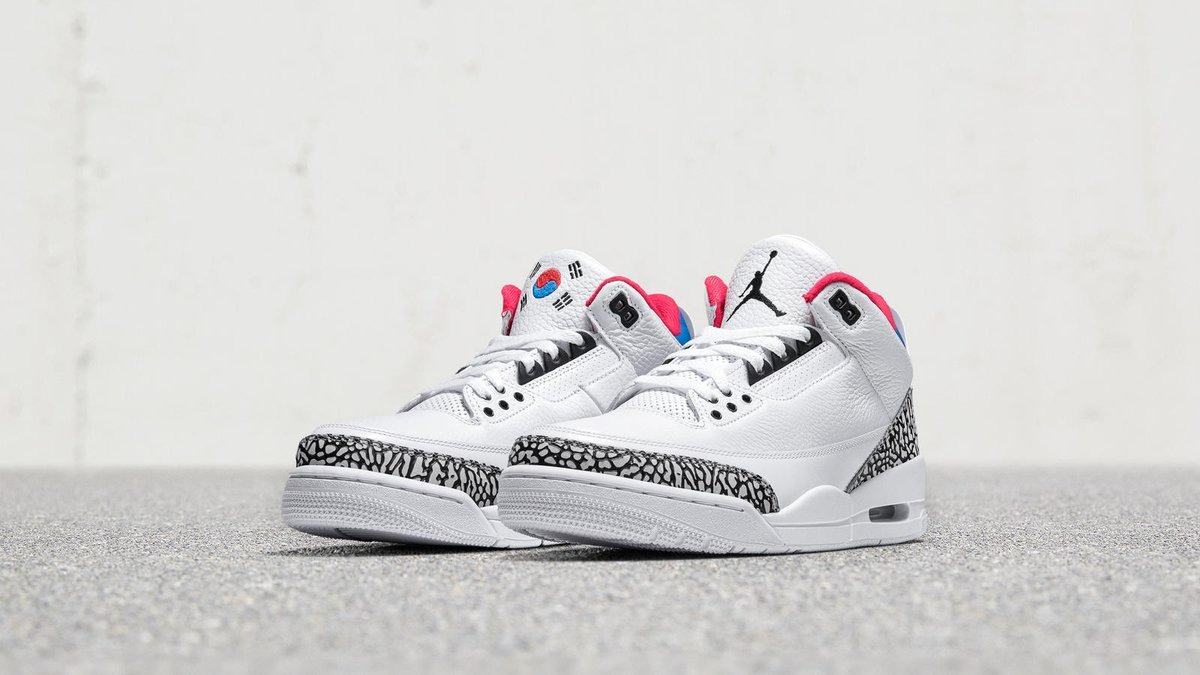 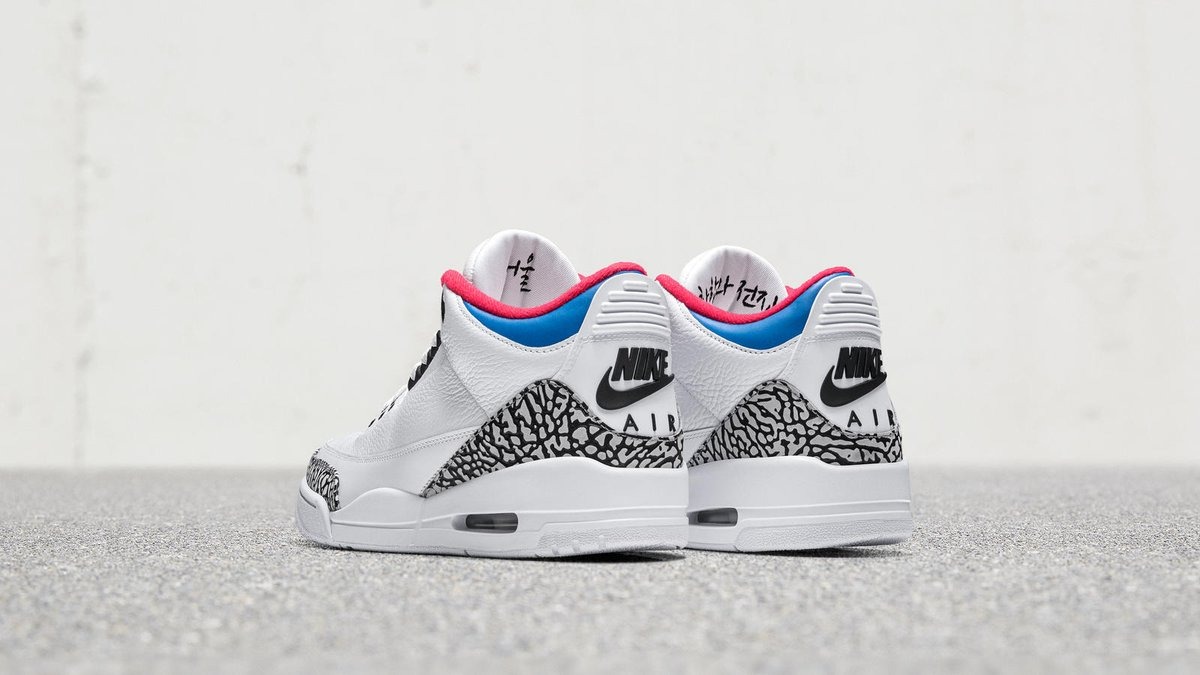 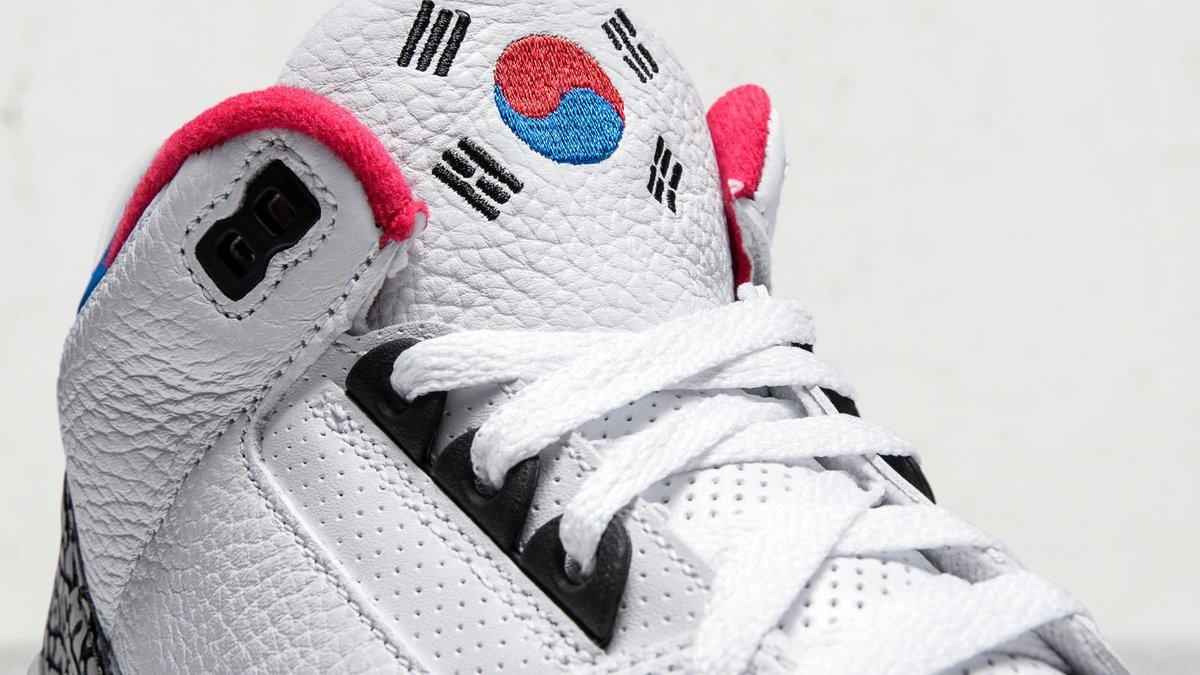