Jordan Brand Made Russell Westbrook A Much Better Lifestyle Shoe

I’m not even convinced that Team Jordan athletes like their signature shoes and we all know why. But when the check is good, it is what it is!

Russell Westbrook is without a doubt the face of Jordan Brand. He’s young, explosive, kids love him and he attempts to be fashionable – the perfect recipe for endorsing products.

The position Russ is in comes with a great deal of influence on/off the court and of course Jordan Brand signed him to leverage his popularity.

When he’s not on the court, Russ puts a lot of effort into being fresh so Brand Jordan created a lifestyle shoe for him, the Westbrook 0. A great idea with a not so great execution.

Have you ever seen anyone wearing the Westbrook 0? That’s a real question.

However, Russ and Jordan stepped their design game up with the second coming of the Westbrook’s lifestyle shoe line. Simply put: the Jordan Westbrook 0.2 is much better than the Westbrook 0.

The Westbrook 0.2 actually looks like his style with high end and Air Jordan 7 inspiration. The real question: is this the shoe Westbrook will pair with his yoga flame fits?

Either way, it’s a step up from his previous model. Do you agree?

The Camo Jordan Westbrook 0.2 is set to release on the other side on October 8 and the stateside release date is October 15. 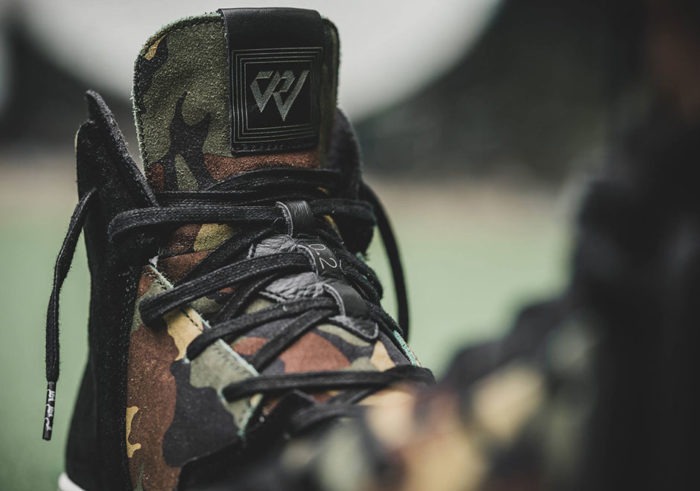 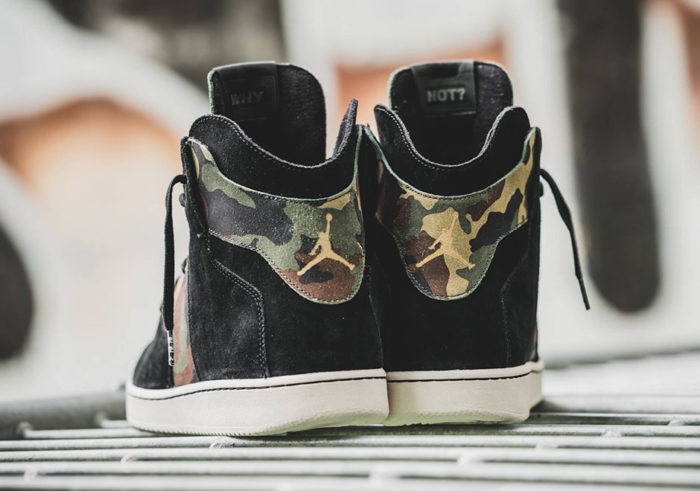 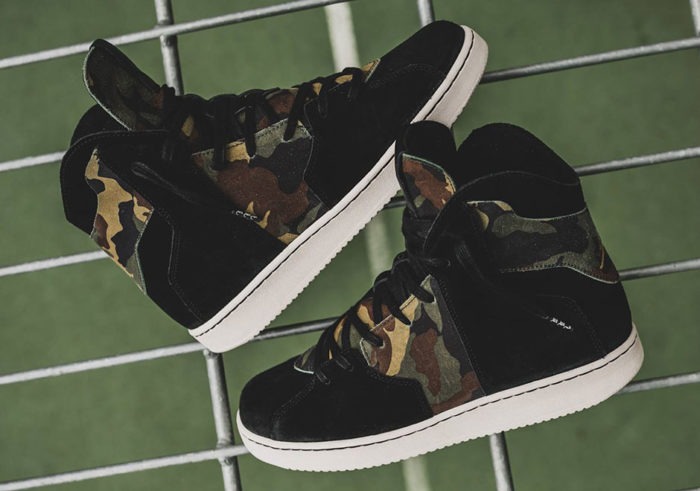