Earlier this week images of the KAWS Air Jordan 4 leaked.

There was a lot of talk about the legitimacy of the images and colorway. KAWS literally just put an end to the talk by providing a teaser of his Air Jordan 4 collaboration.

He simply said: “Views from the studio.” Oh, and it just so happens to be a companion in the background for all the people on social media who aren’t familiar with the artist.

KAWS already confirmed the collab will release Spring 2017. According to the leaked photos, the soles glow in the dark.

Several people seem to dislike the design, but what did people expect? Perhaps some people set their expectations too high because this collab looks true to his style.

Share your thoughts in the comments, and stay tuned for release info. 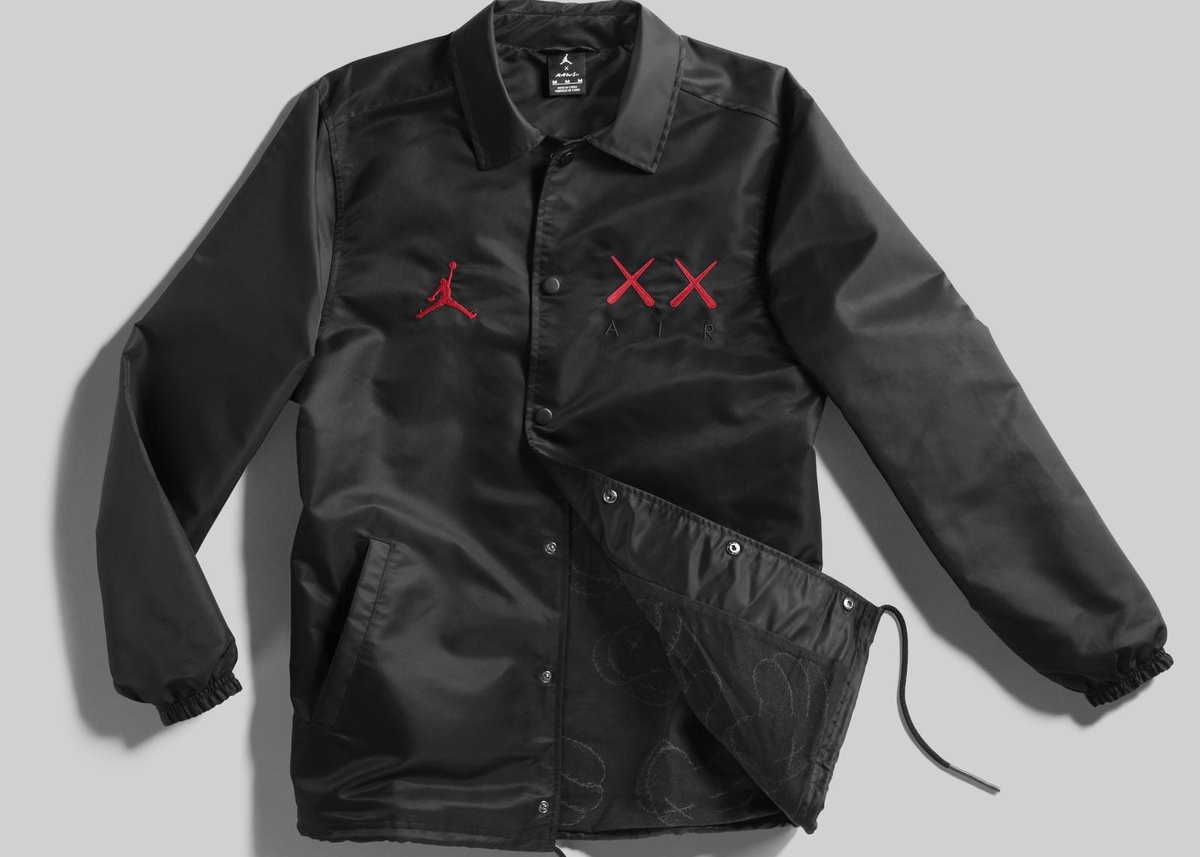 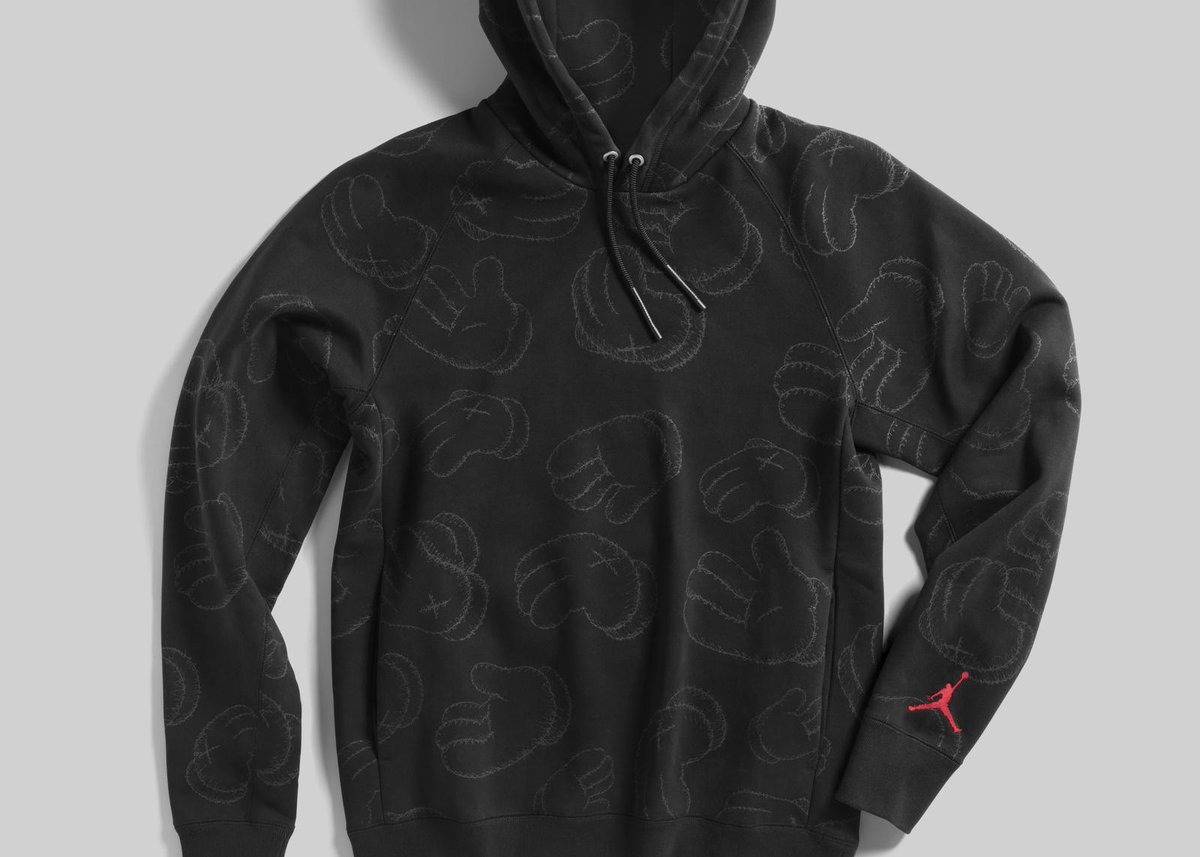 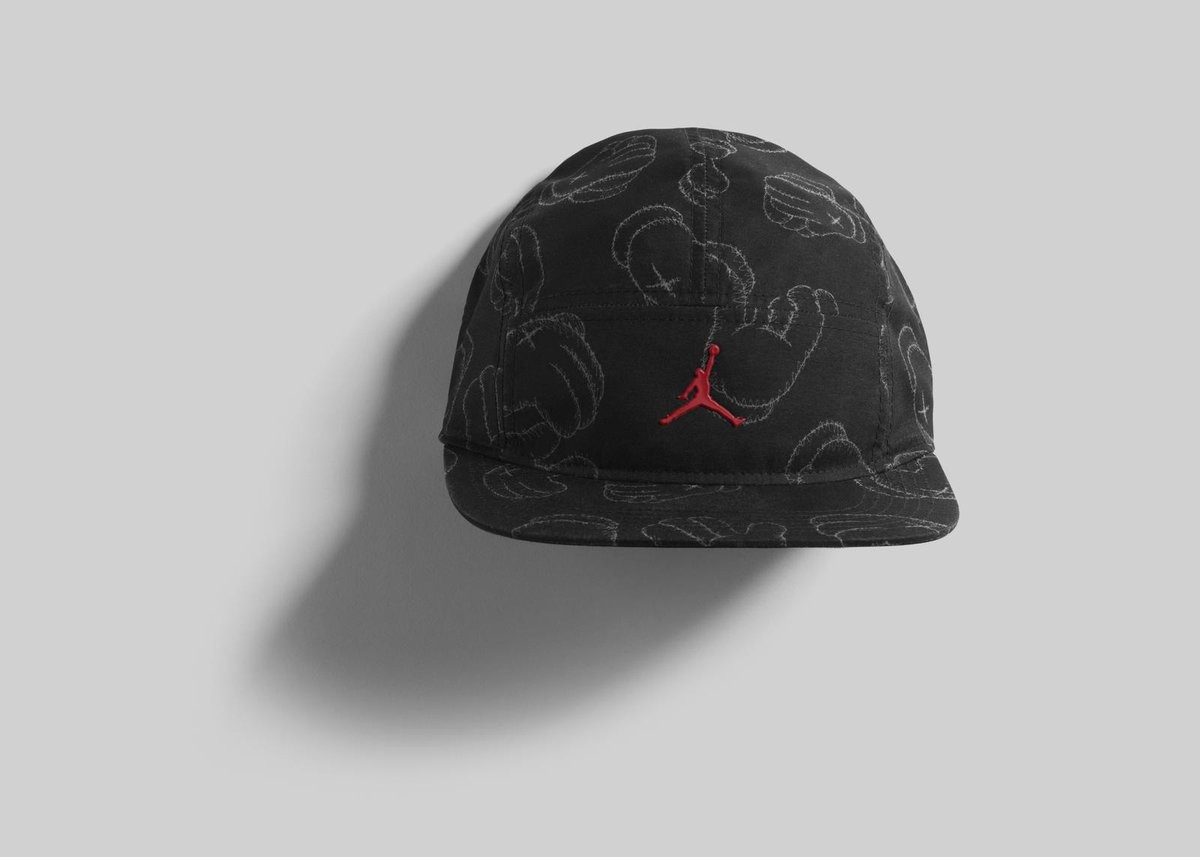 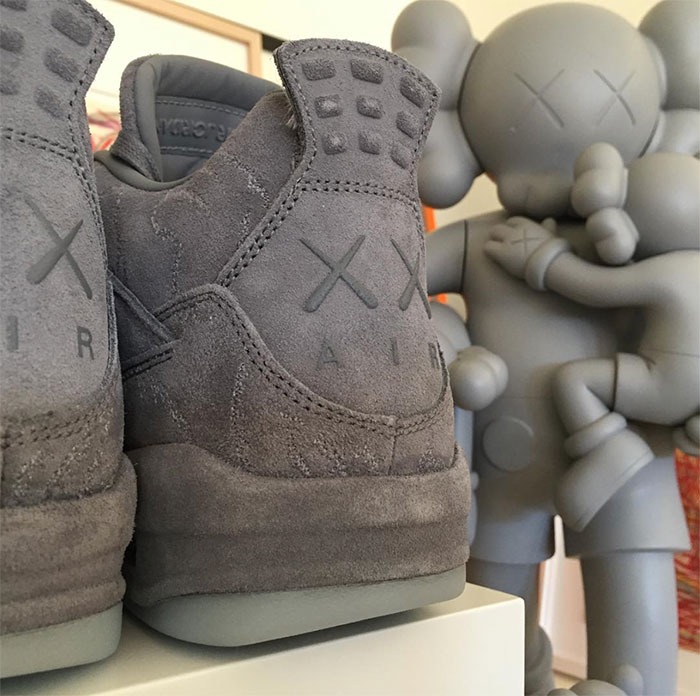