Jordan Brand and Houston rapper Travis Scott have been working together for a good minute. Scott has already gone on record to say, “Nike boyz, we don’t do Three Stripes.”

Scott and Nike have already worked together on an Air Force 1. Next up is Travis and Jumpman. To be honest, I see more influence with Travis wearing Jordans than Drake. What about you?

That said, Travis Scott got his own Jordan 4. The shoe was inspired by the Houston Oilers and Scott’s alter ego “Cactus Jack” is featured on the heel tab.

According to sneaker leaker py rates, the Cactus Jack Jordan 4 release date is June 23. If true, June is shaping up to be a ridiculous month. Are you feeling this Jordan 4? 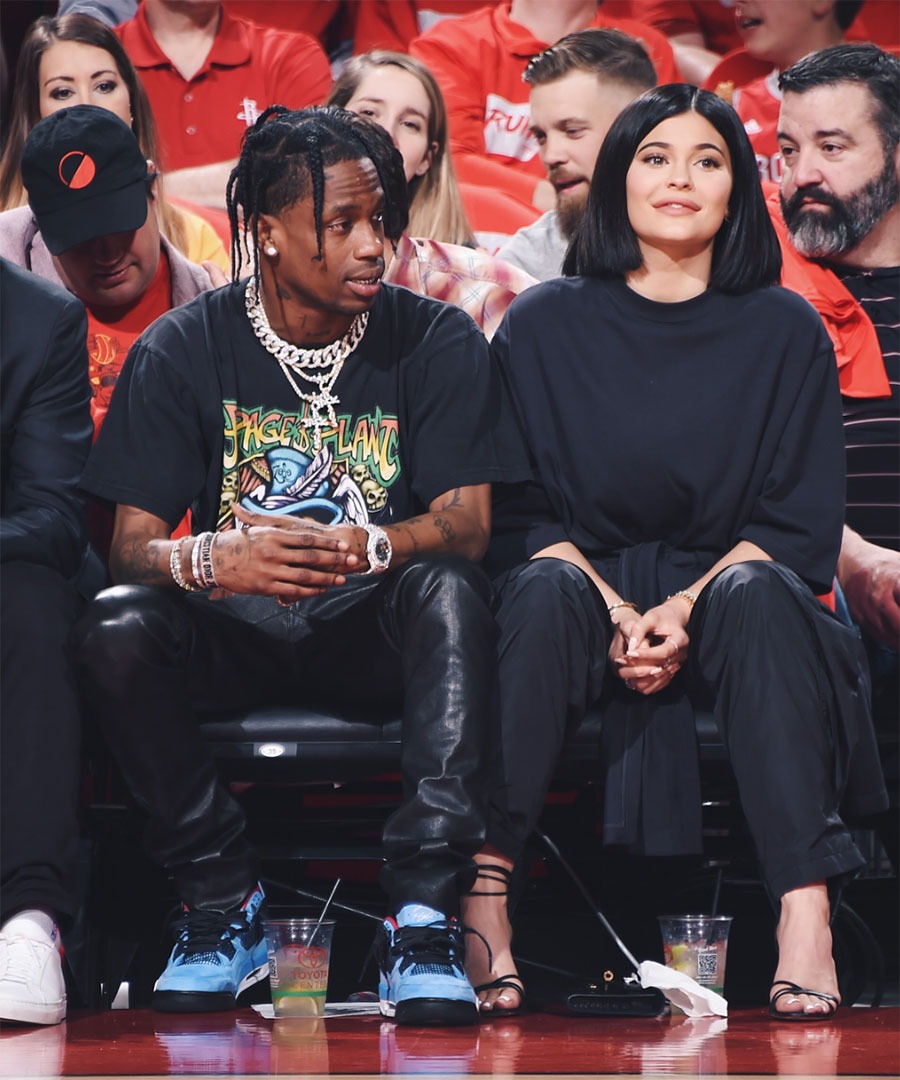