The power is yours. I’ve said it before and I’ll say it again: Nike is doing it BIG for Air Max Day.

Nike is not only releasing some of your favorite Air Max models, but they also teamed up with 12 influencers from around the world for a special project.

The 12 people are better known as Revolutionairs. Each person was asked by Nike to reimagine Air Max styles by designing their own creation.

In true campaign fashion, the designers share and promote their creation with the people, and the winner will be determined via Nike’s “Vote Forward” voting system.

The even cooler part, the winner’s design will be released in 2018.

Voting starts today, March 17 and ends March 25. You can vote by clicking here.

Peep the designs and voice your opinion on who you think should win. 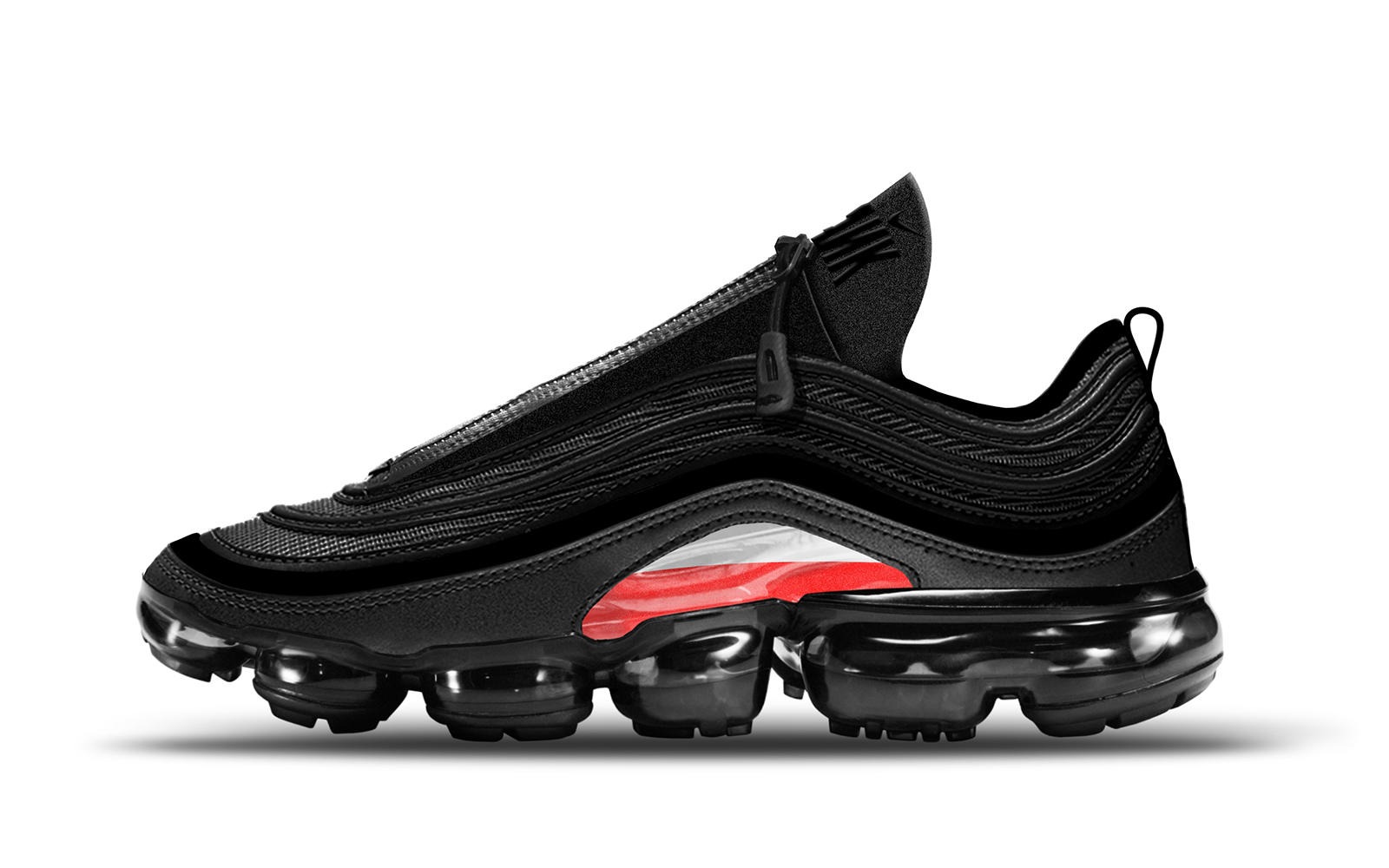 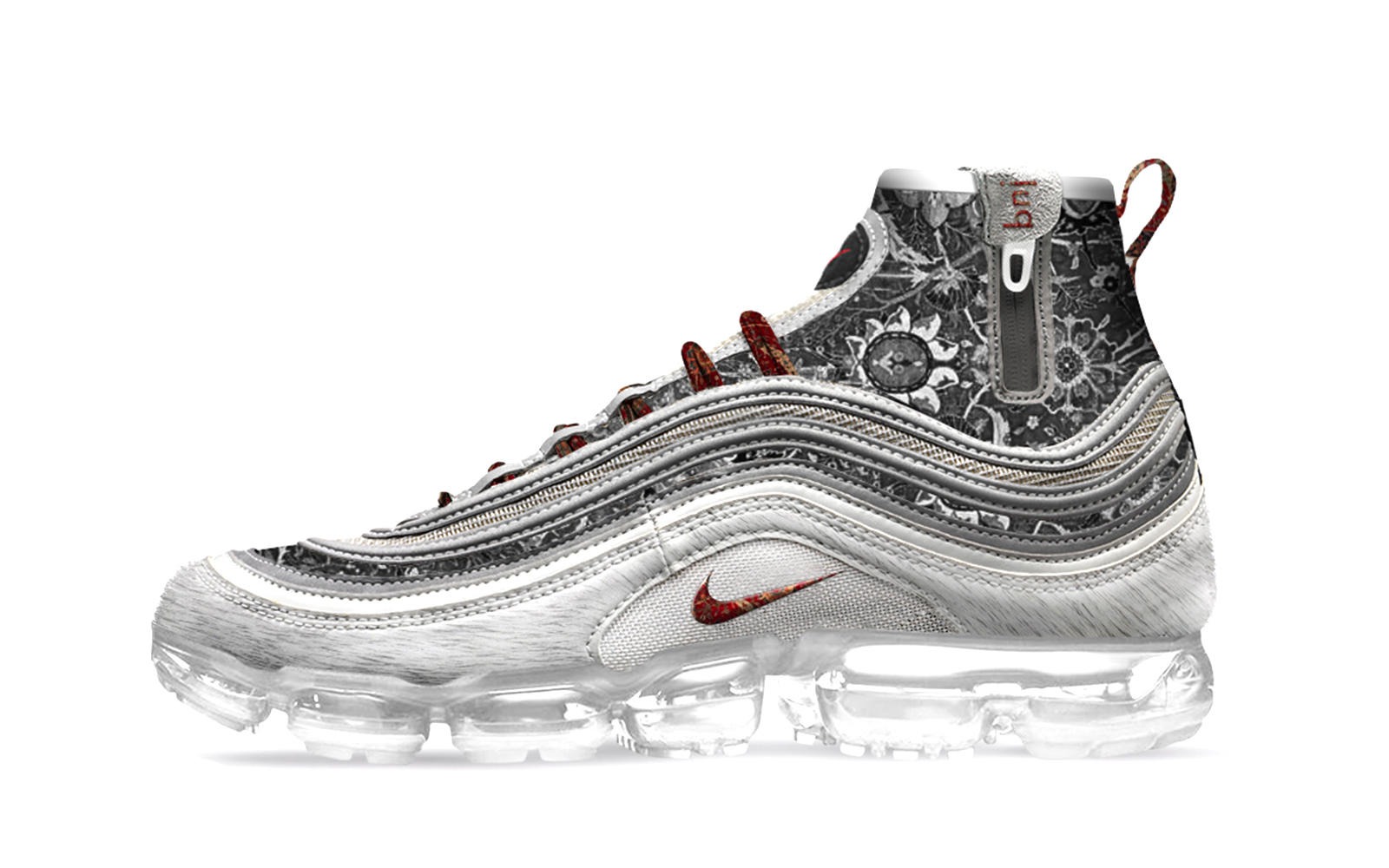 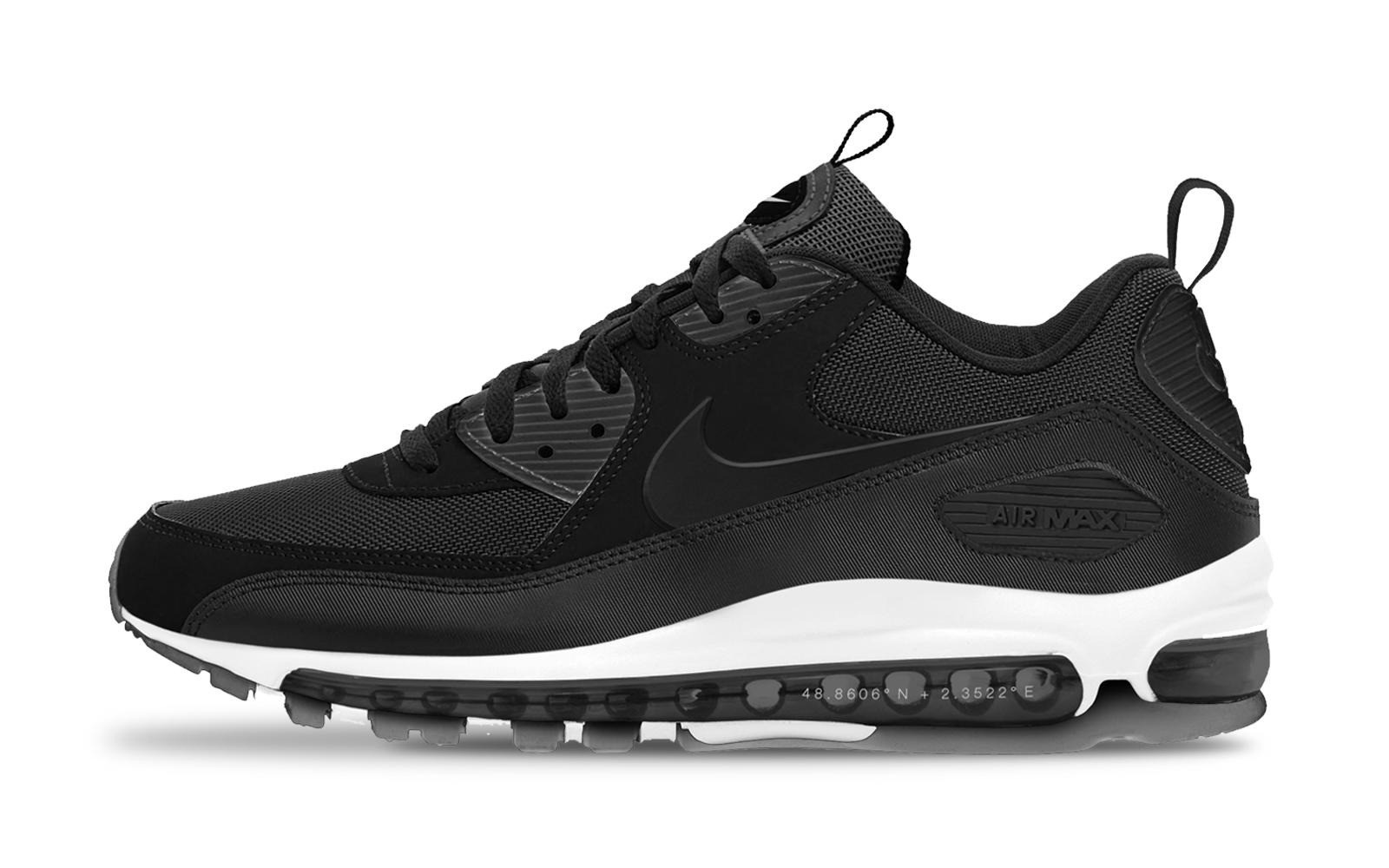 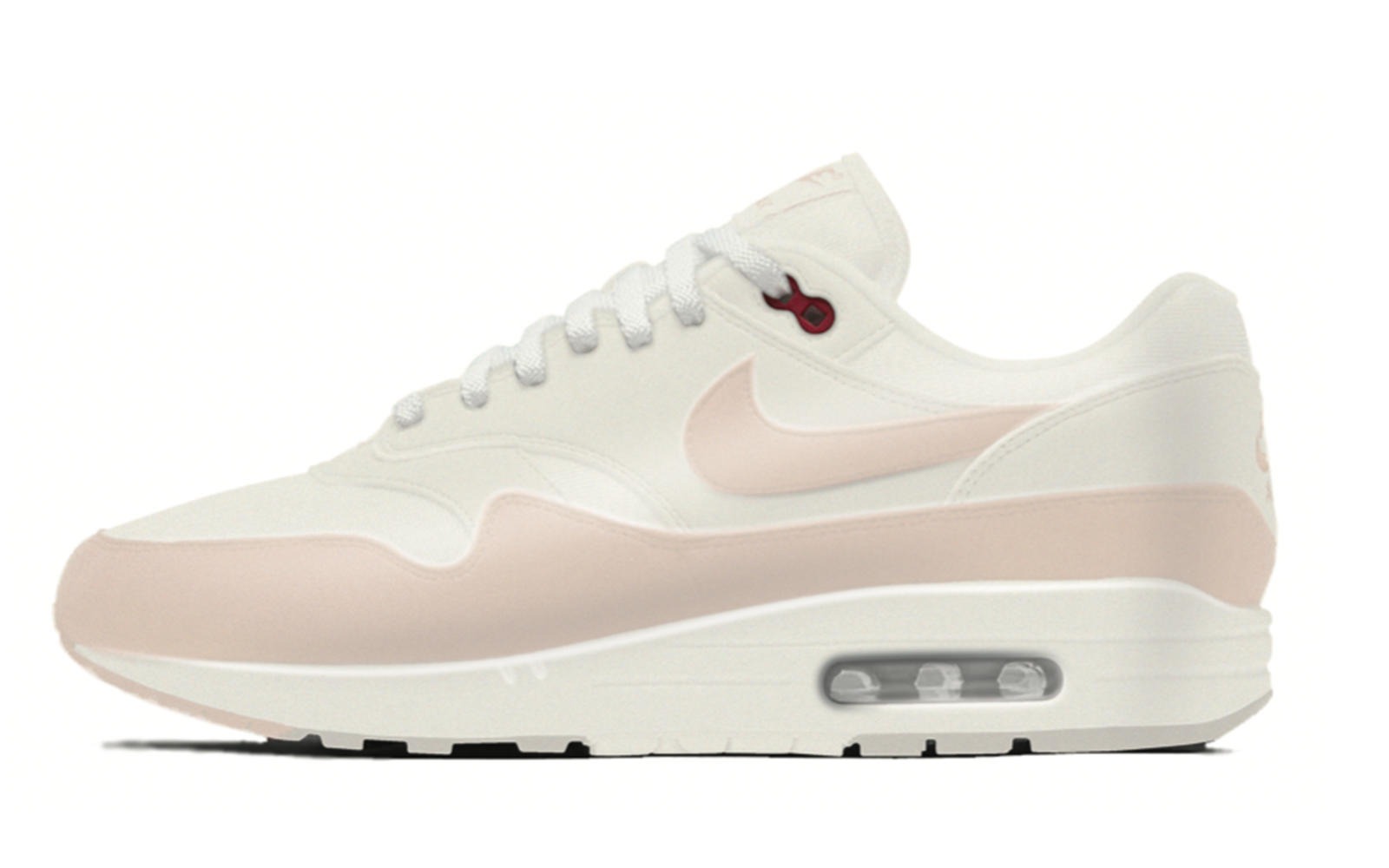 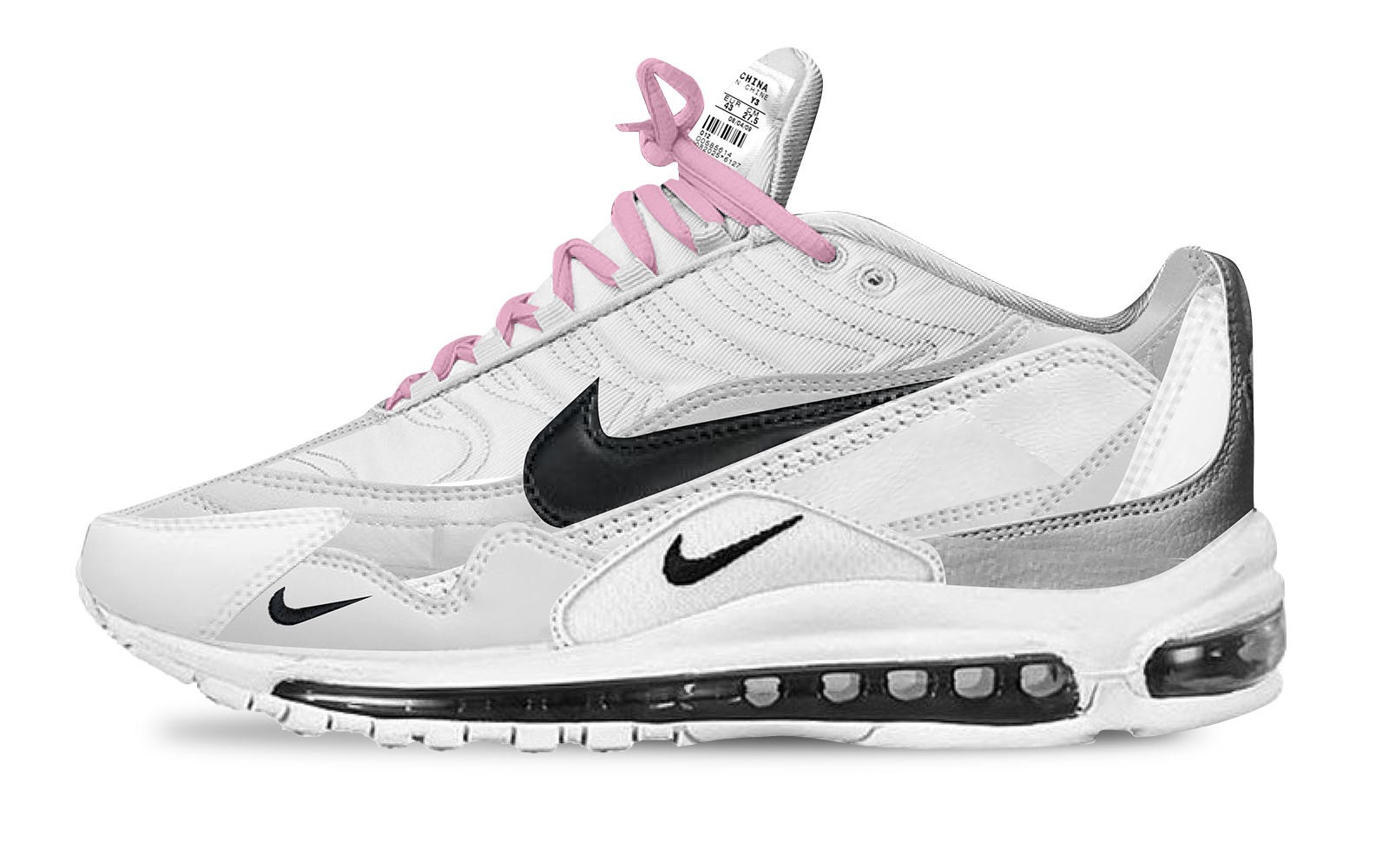 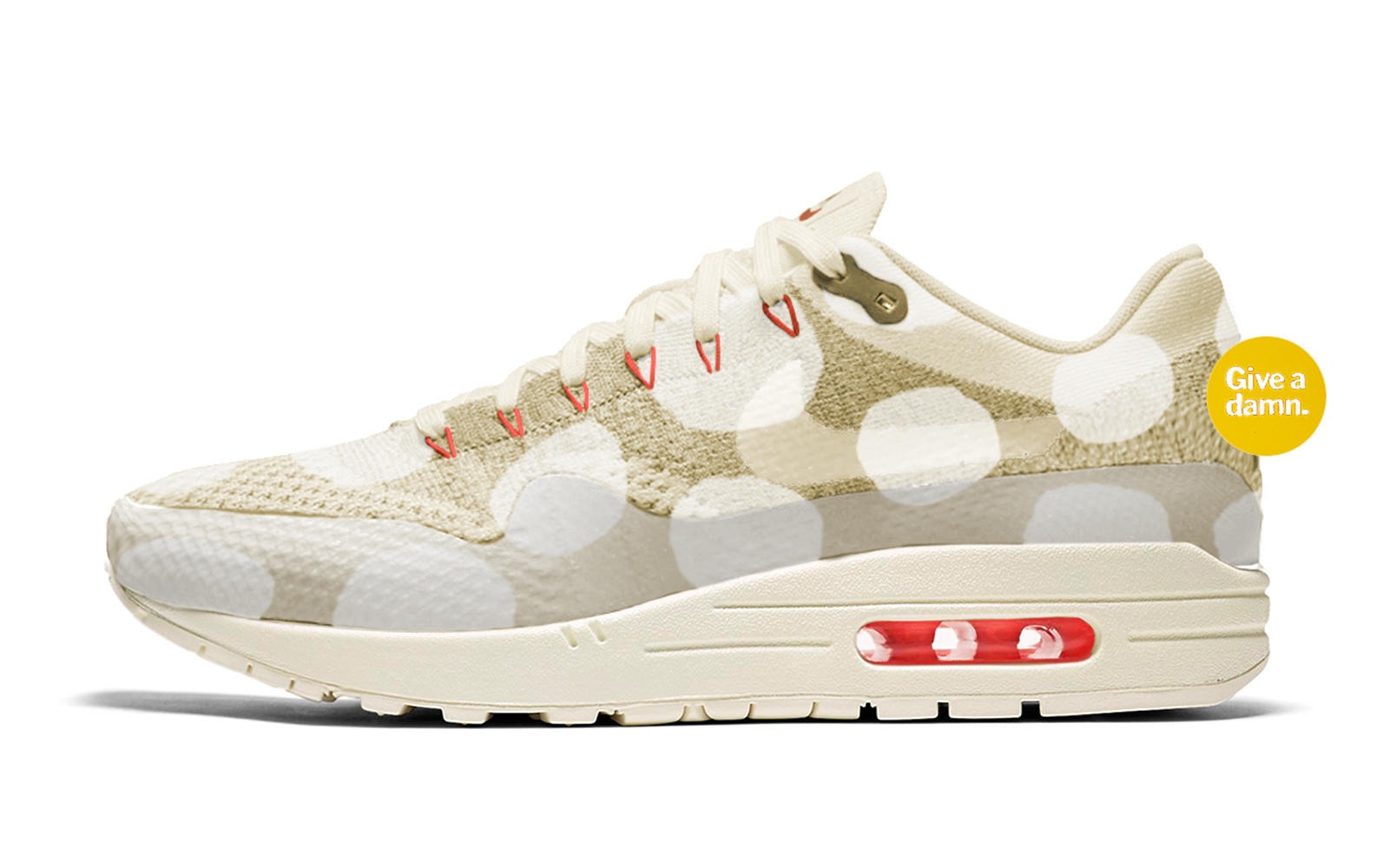 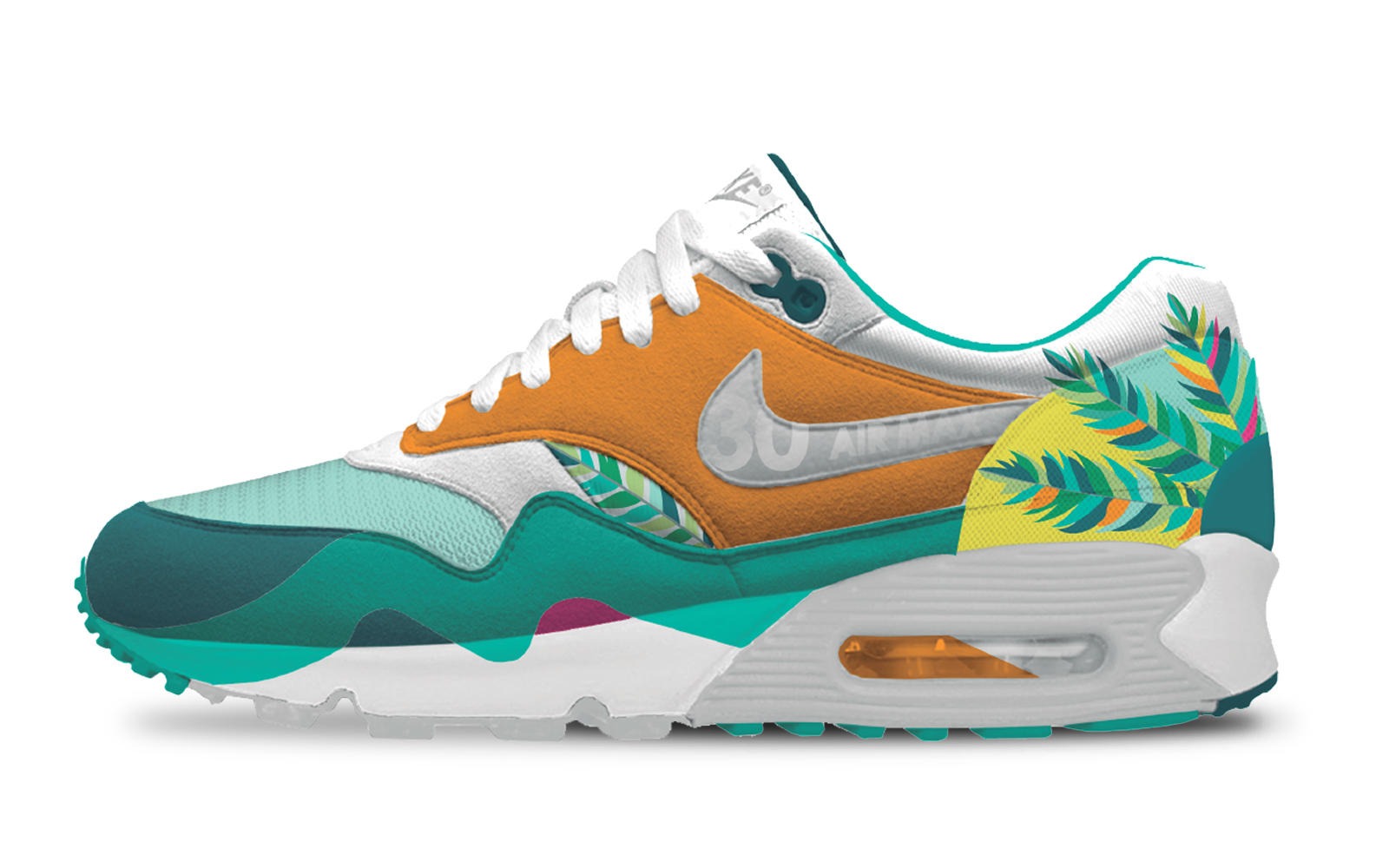 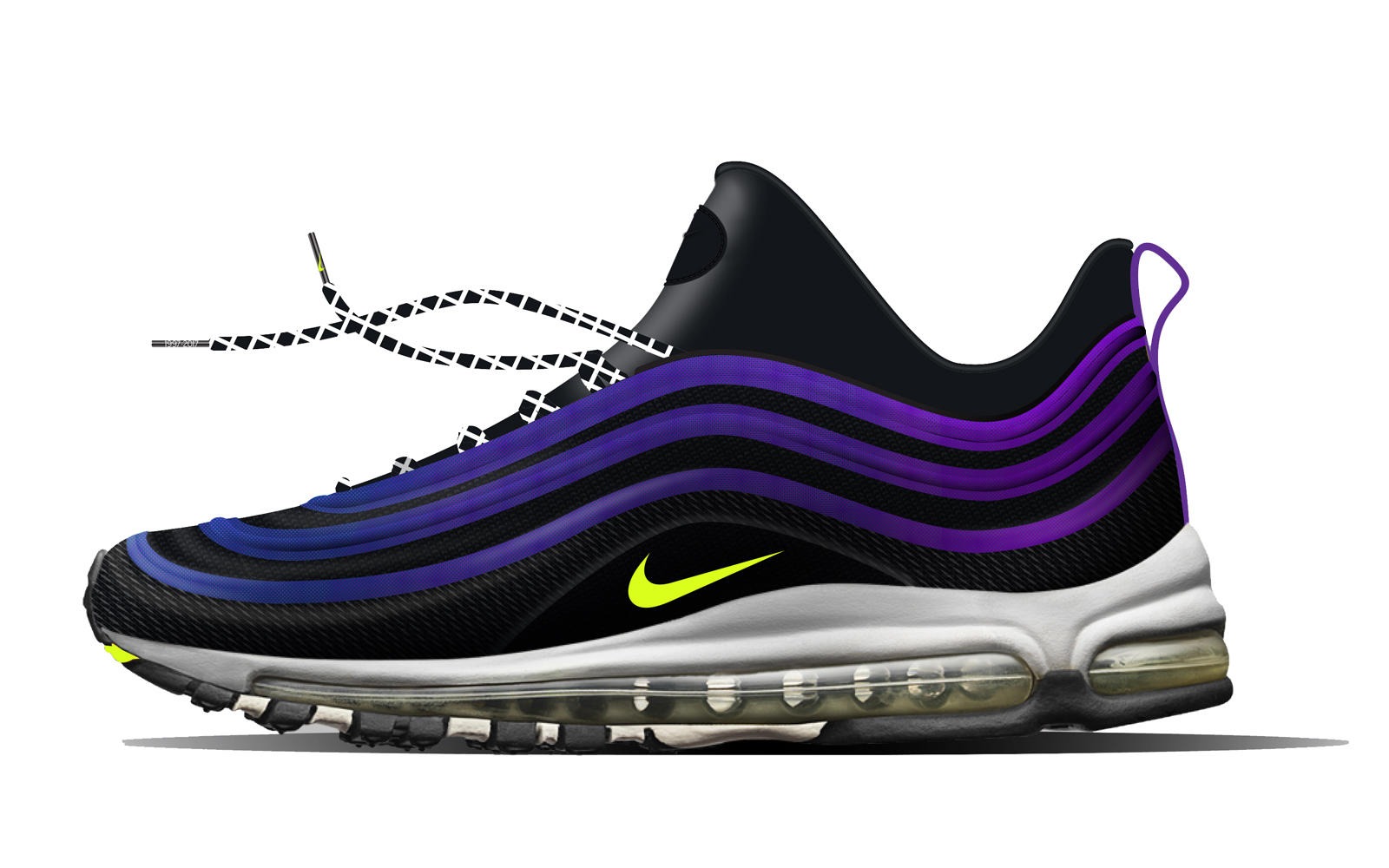 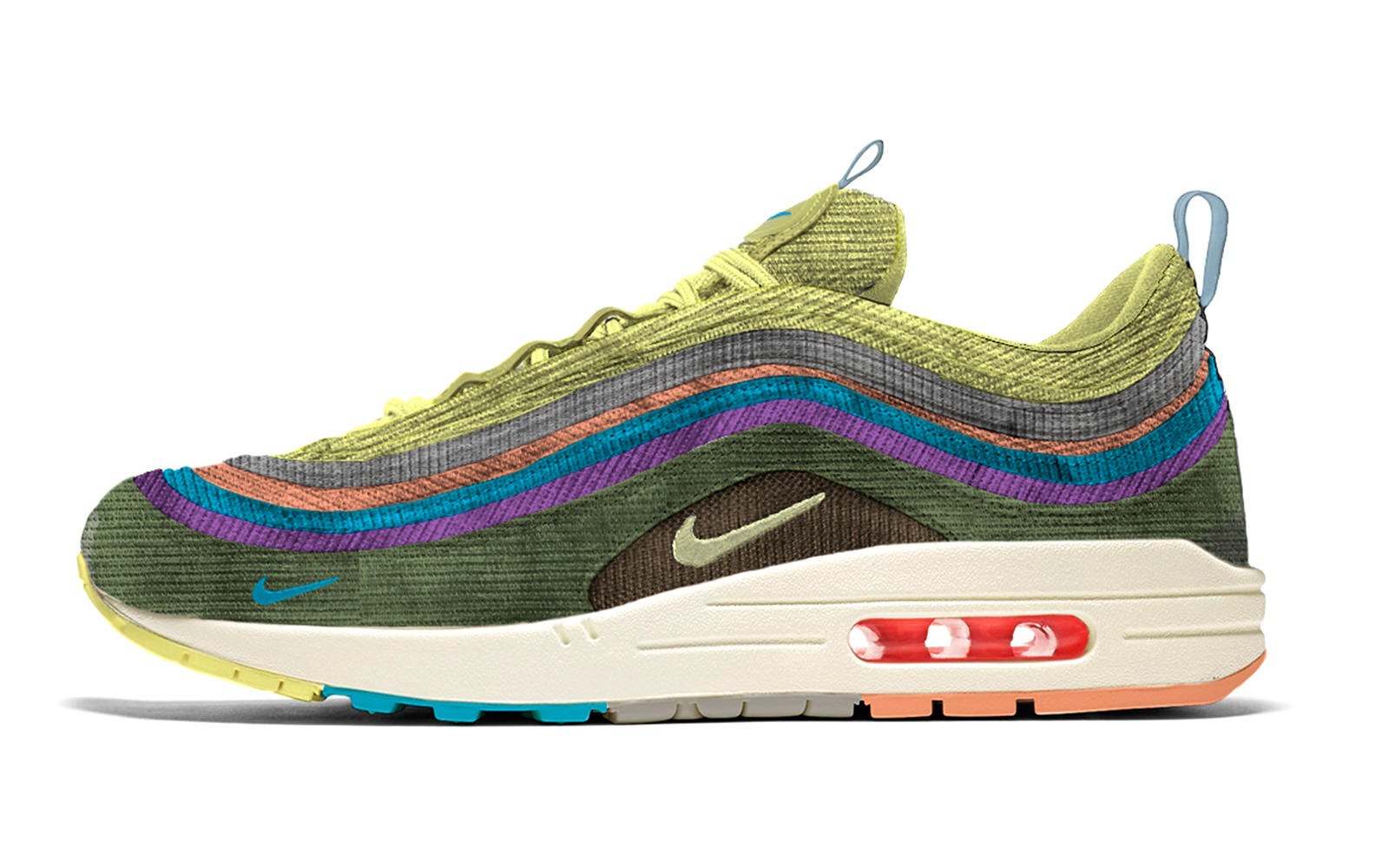 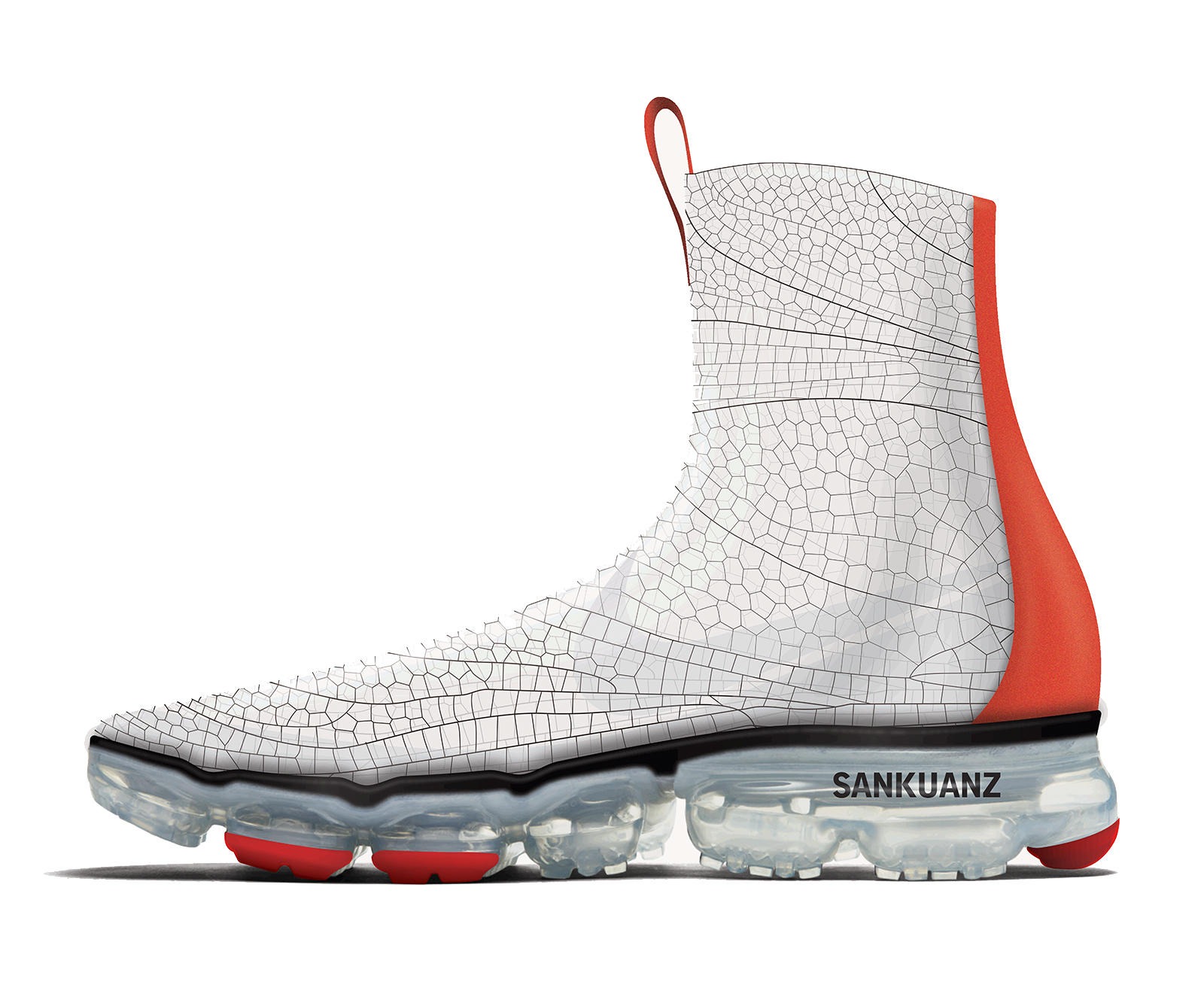 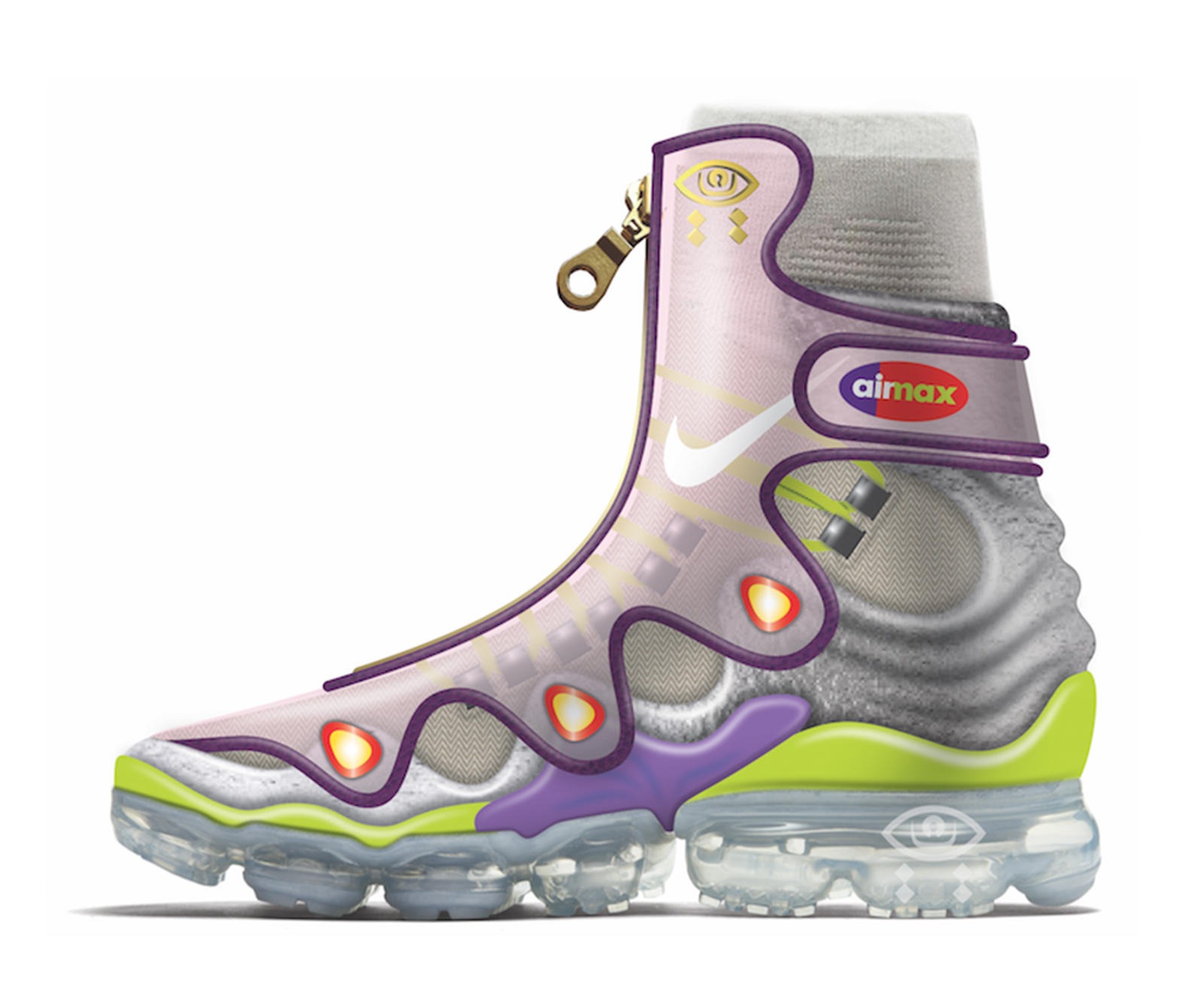 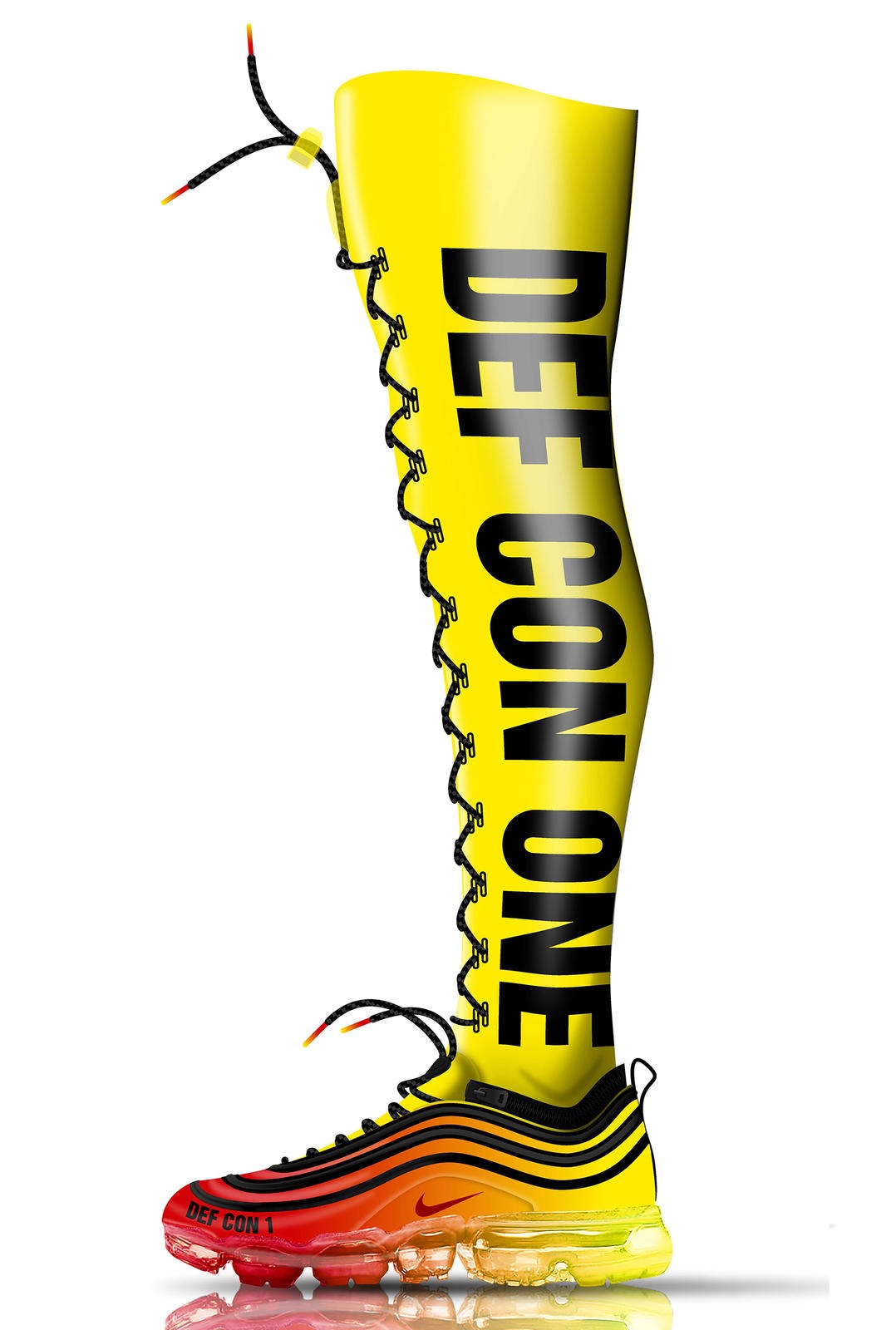