Do you remember when the patent leather Easter Air Force 1s dropped as a quickstrike in 2005? I do. That’s when quickstrikes were fun and good.

I remember getting a call from my dude Bob at Walter’s like, “Yo G, we just got some crazy patent leather AF1s with an egg on the tongue.” I miss getting phone calls like that.

Personally, I think the 2005 version is the best colorway so far. That’s just my two cents. Nike is releasing a new Easter AF1 colorway this year.

Photos leaked this weekend of the 2018 version and it’s as colorful as you would imagine. A cracked embroidered egg is featured on the tongue.

Nike has not announced a release date yet, so stay tuned for more info. 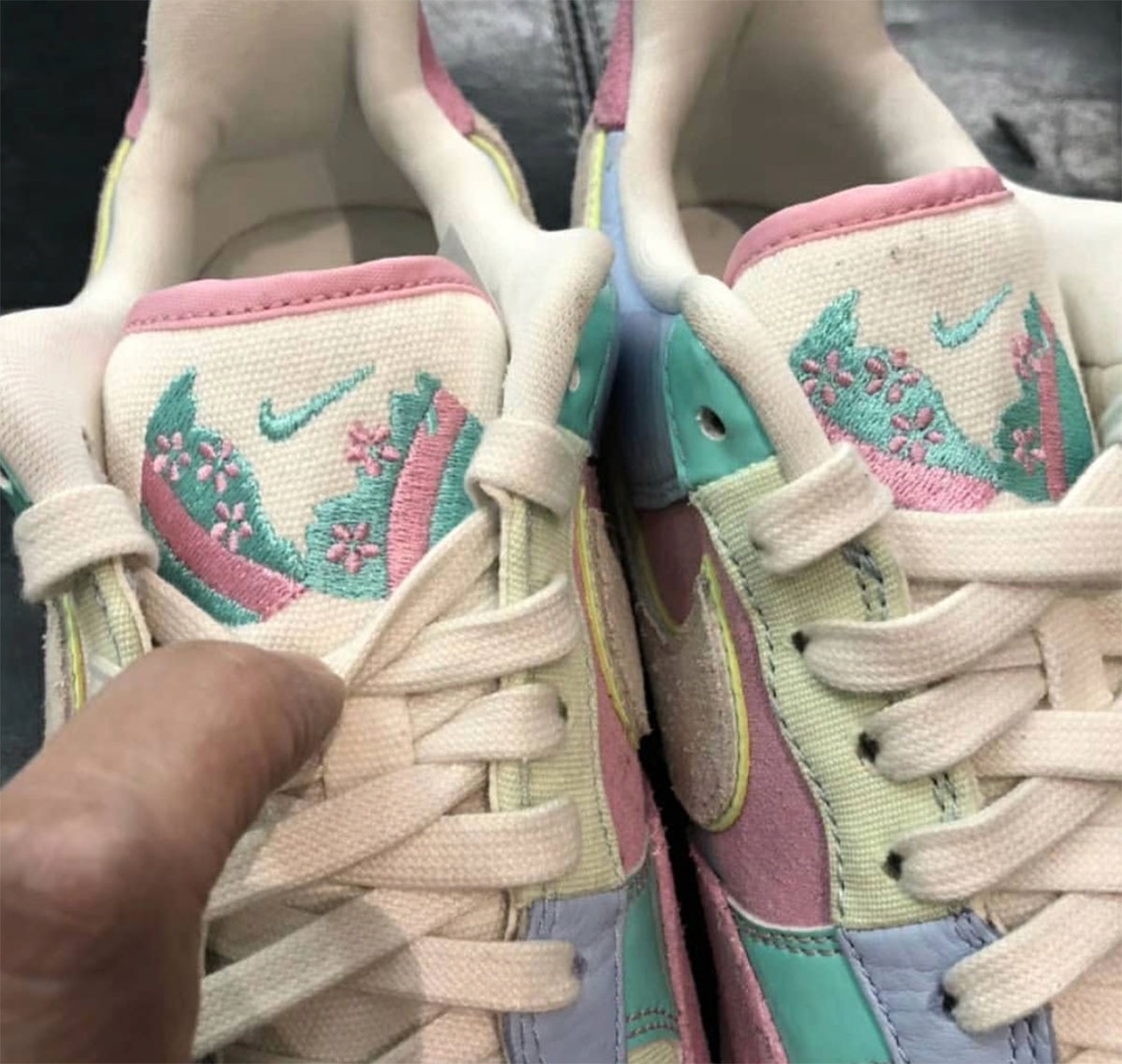