In my opinion, John Elliott had one of the best releases in 2017. I won’t bore you with all my thoughts on his NikeLab Vandals that dropped last year. Just know I think very highly of both pairs.

After people have success in one area, they usually repeat the process. That’s exactly what John Elliott and Nike are doing in 2018. JE just held a NYFW runway show, and the 2018 John Elliott Nike Vandals were debuted.

To ensure there’s no confusion, Elliott went on record to confirm “Our next NikeLab Vandal.” It’s a little weird to me because both pairs look like the exact versions that dropped last year but with different Swooshes and straps. Am I tripping? Please let me know in the comments.

Anyhow, no release date was announced, so stay tuned for more info. 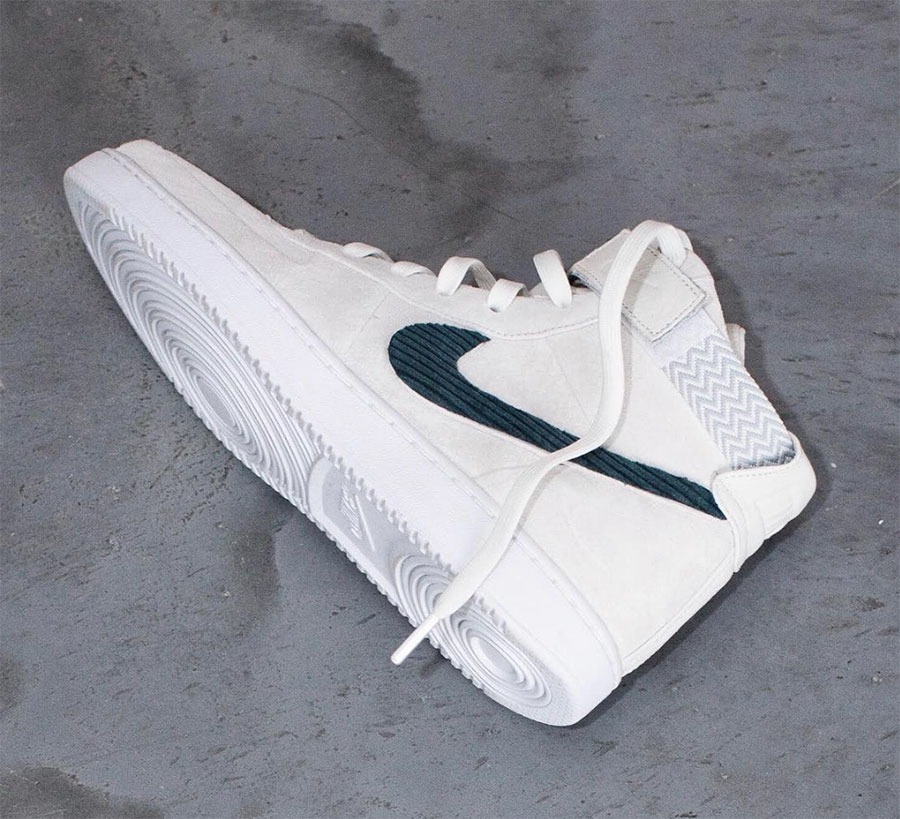 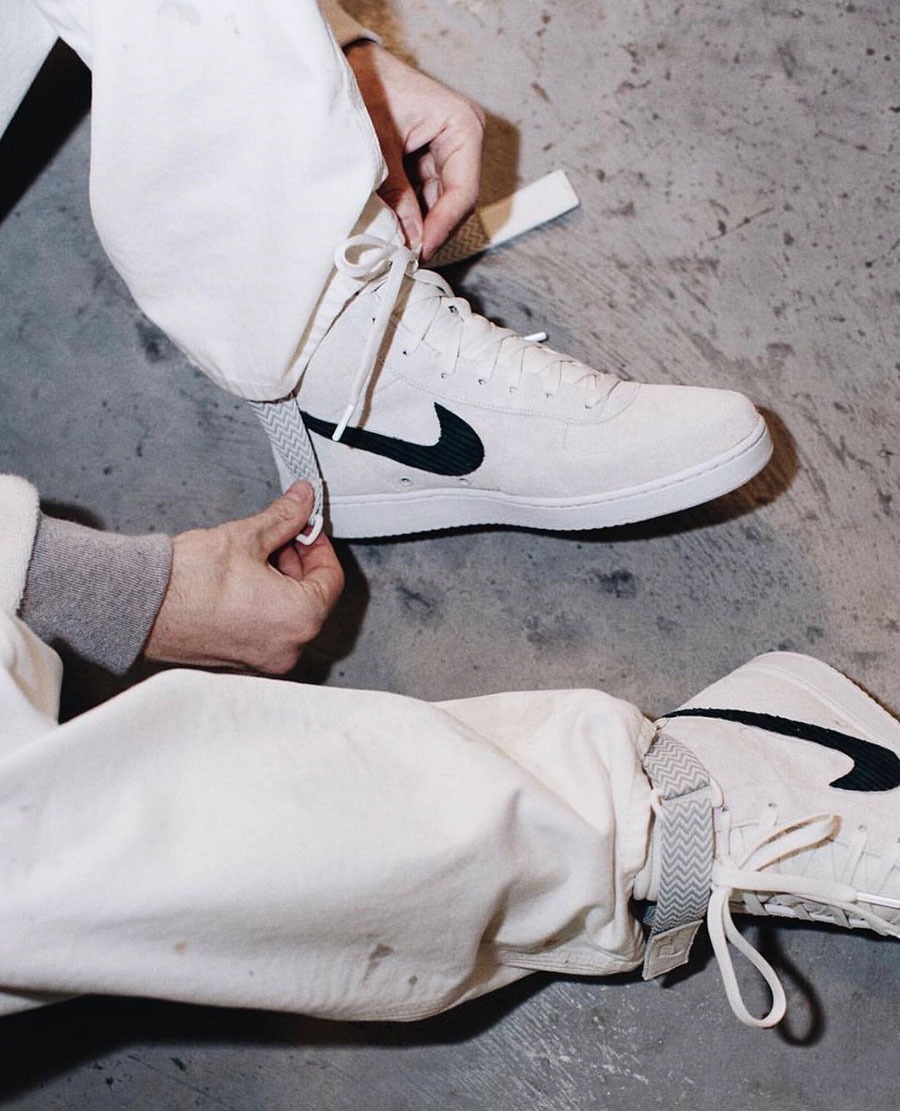