A-T-L. And we back! This time Atlanta will be joined by two other cities in Nike’s Uptempo City Pack.

Chicago and New York are included in the pack, but this post isn’t about Chi-Town or NYC, it’s about a city that I will rep until the end of time – Atlanta.

The ATL Air More Uptempo was inspired by Scottie Pippen’s journey to become the only player, during two different years, to win a NBA Championship and Olympic Gold Medal in the same year.

For those not aware, Scottie Pippen won a NBA Champion and Olympic Gold Medal in 1992 and 1996. The Uptempo colorway is a nod to the Atlanta 1996 Olympics.

Featured on the heel is an embroidered Georgia Peach logo and the OG Atlanta 404 area code.

The City Pack will release soon, so stay tuned for more info.

Are you a fan of this Uptempo? Which Atlanta shoe do you prefer – Trainer SC Uptempo? 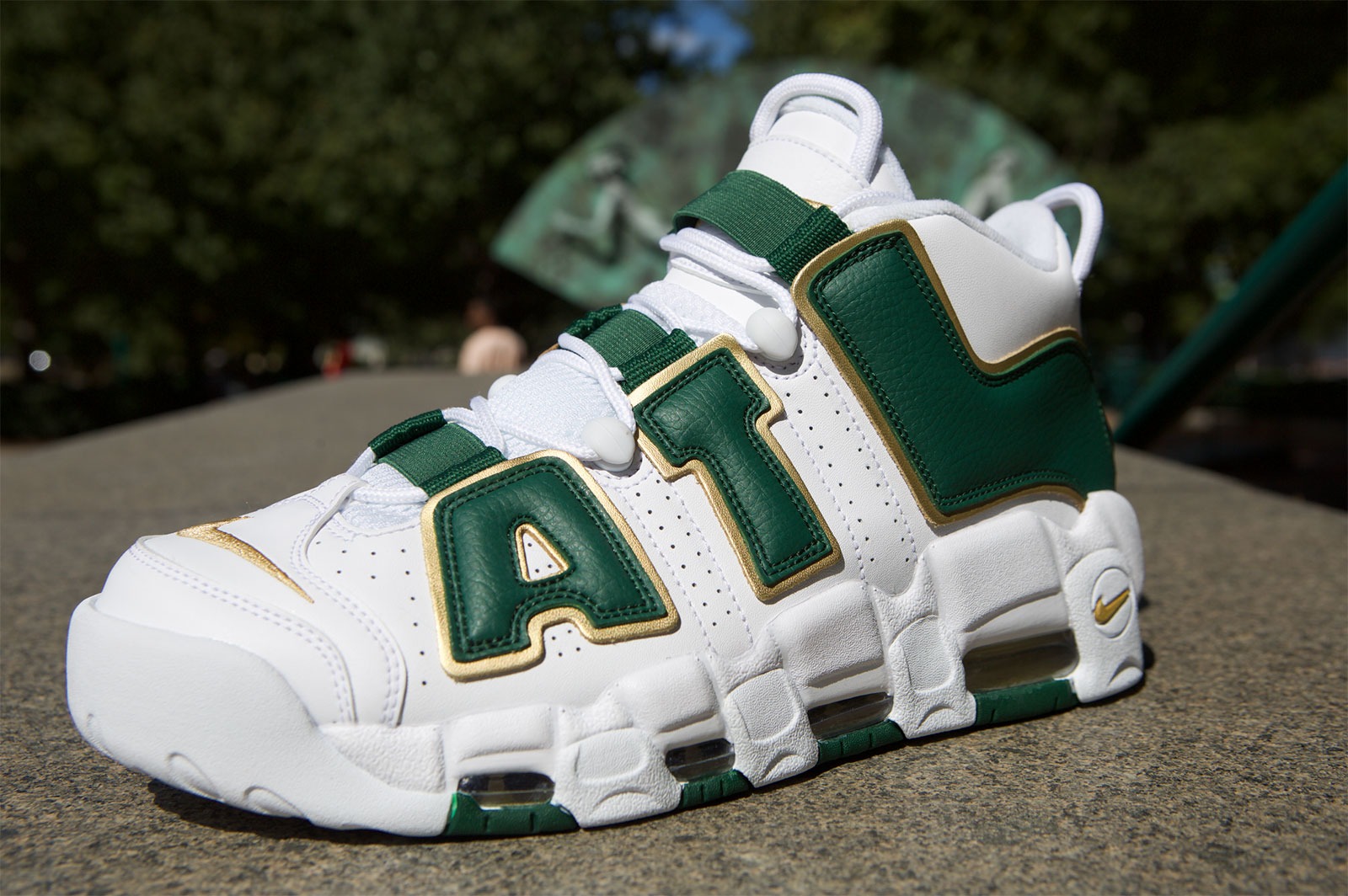 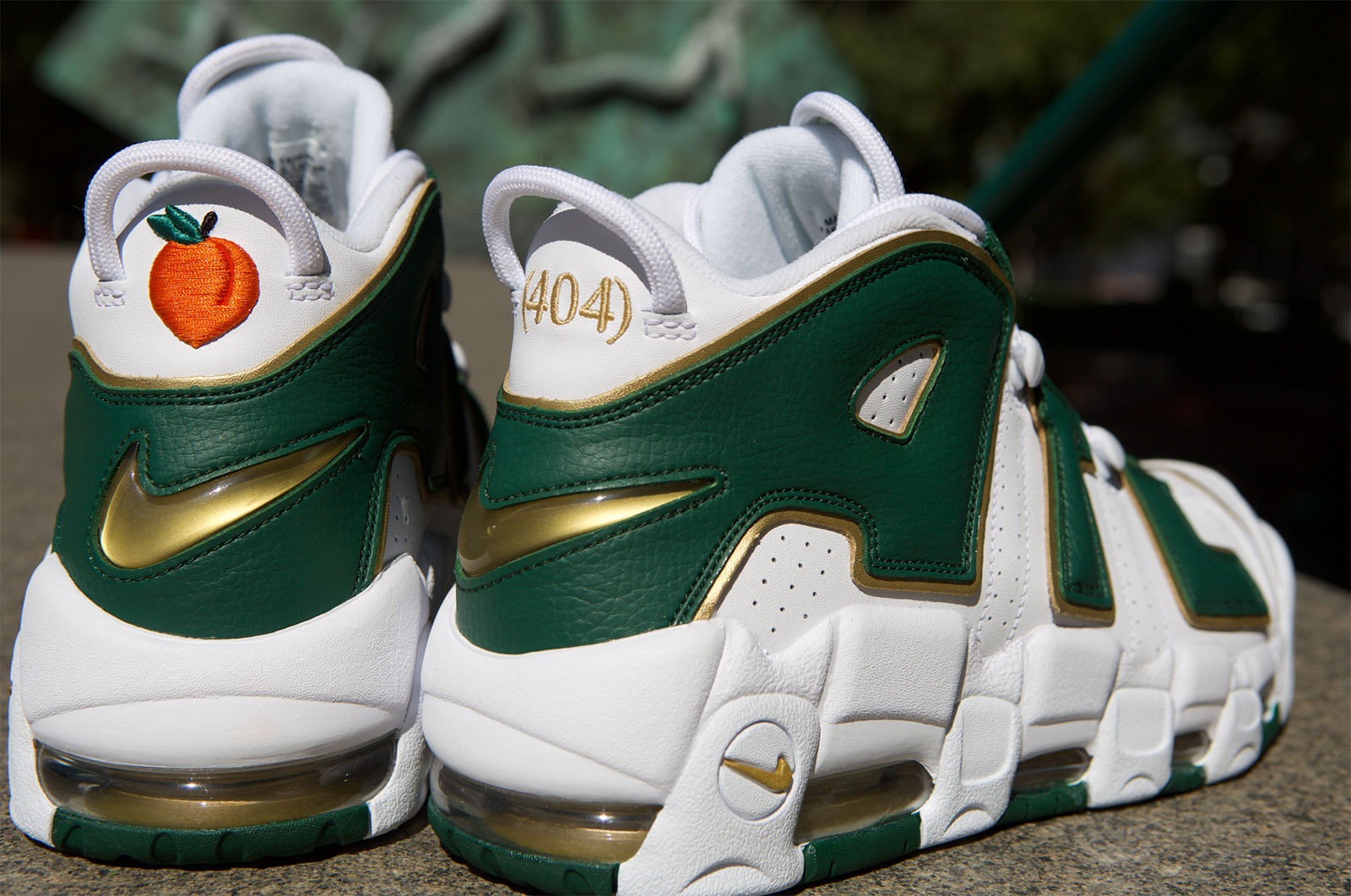 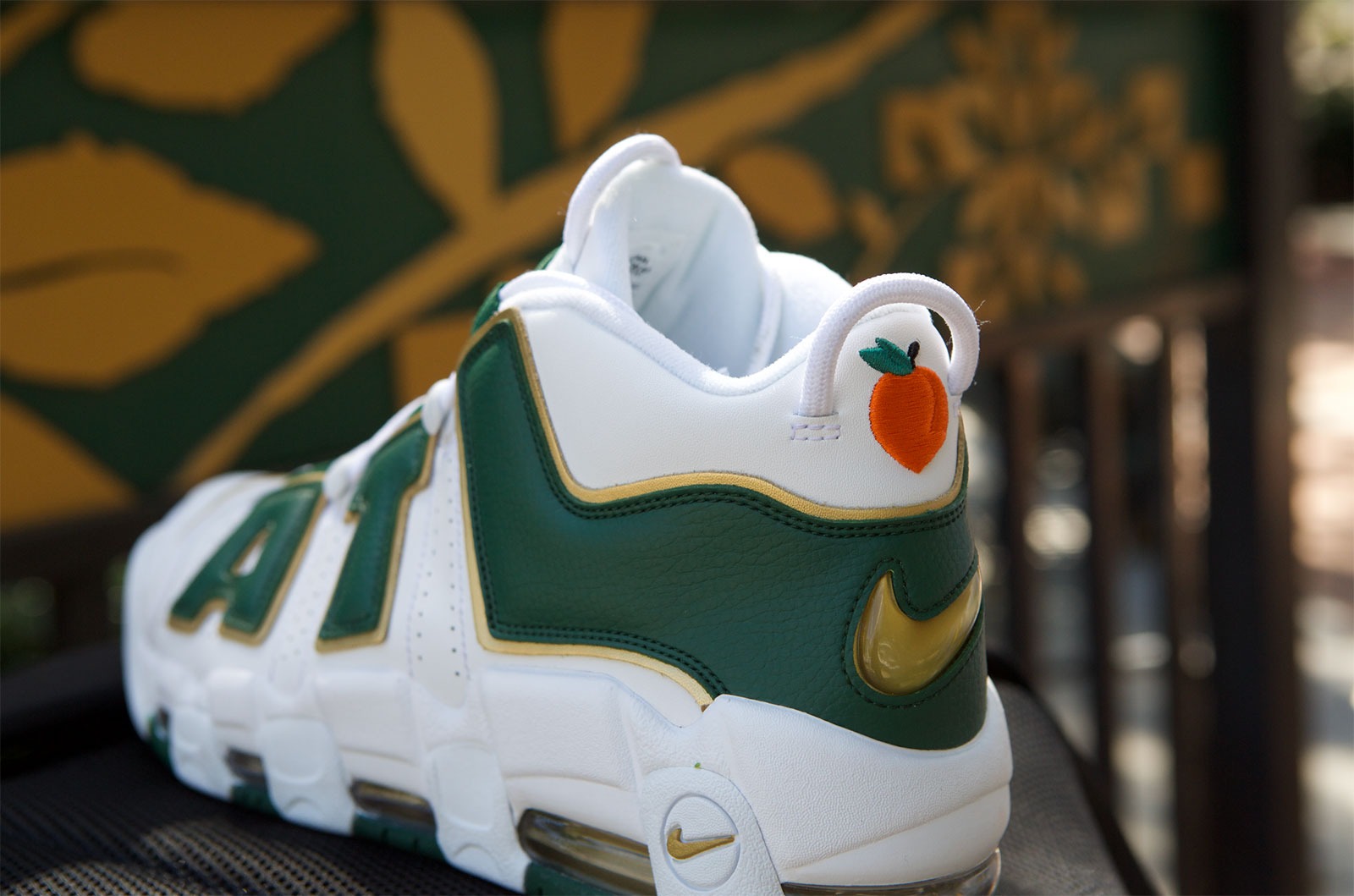