With Kobe retired, it was expected that Nike would add another signature athlete to join LeBron, KD and Kyrie.

The Swoosh is confident that Paul George of the Pacers is the right guy for the job.

No one who has ever seen Paul play will ever question his game or potential, but does he deserve his own signature right now? Are kids around the world trying to mimic their game after Paul? Nike thinks so.

Paul George took to IG to tease his first Nike signature shoe. He didn’t reveal more info, but he did say, “more to come from London…” A full first look at the Nike PG 1 should surface soon.

What’s your thoughts on PG getting his own shoe? Do you think he’s a signature shoe athlete? 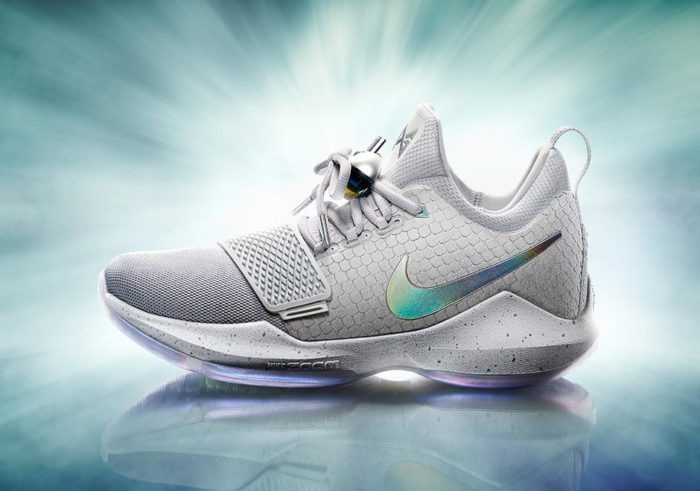 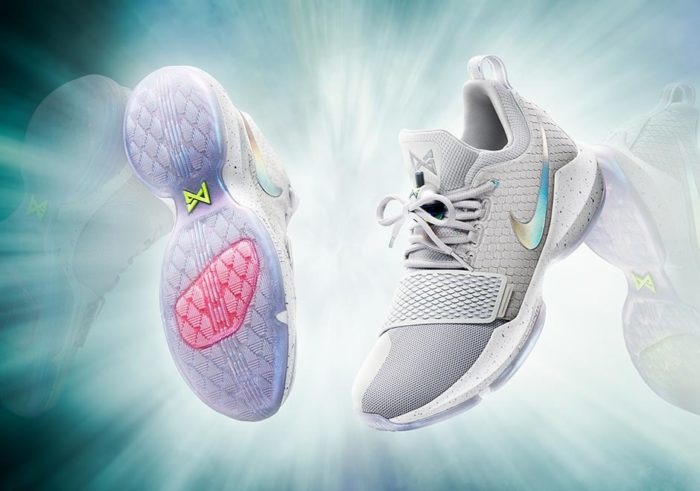 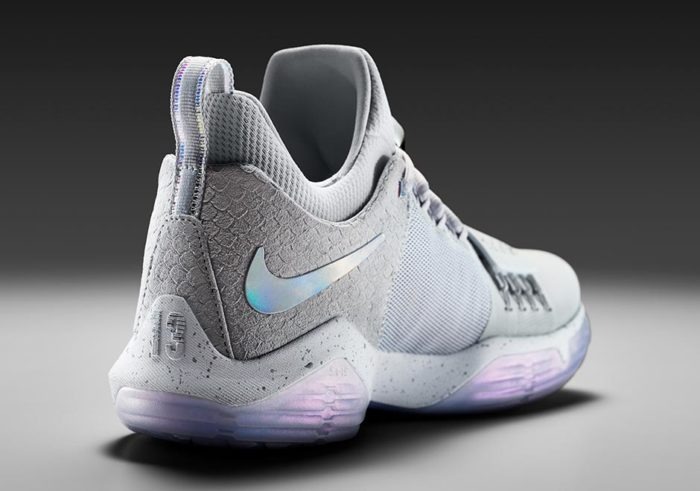