Co.Jp Dunks used to be highly sought after until Nike SB took over.

Fast forward to 2017, and Nike is releasing a “What The” version of the Dunk. The Dunk will release at select retailers in Japan on July 22. 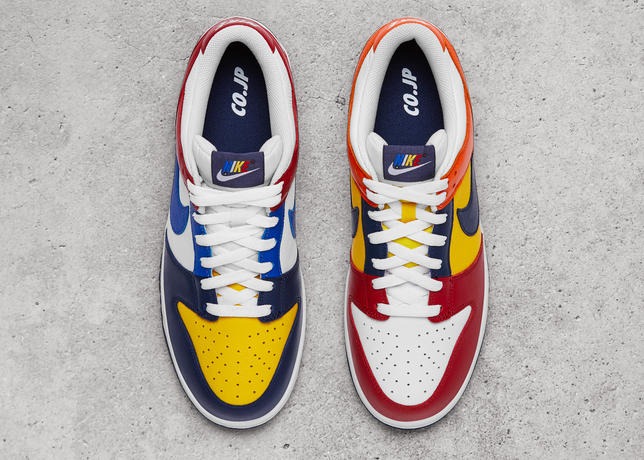